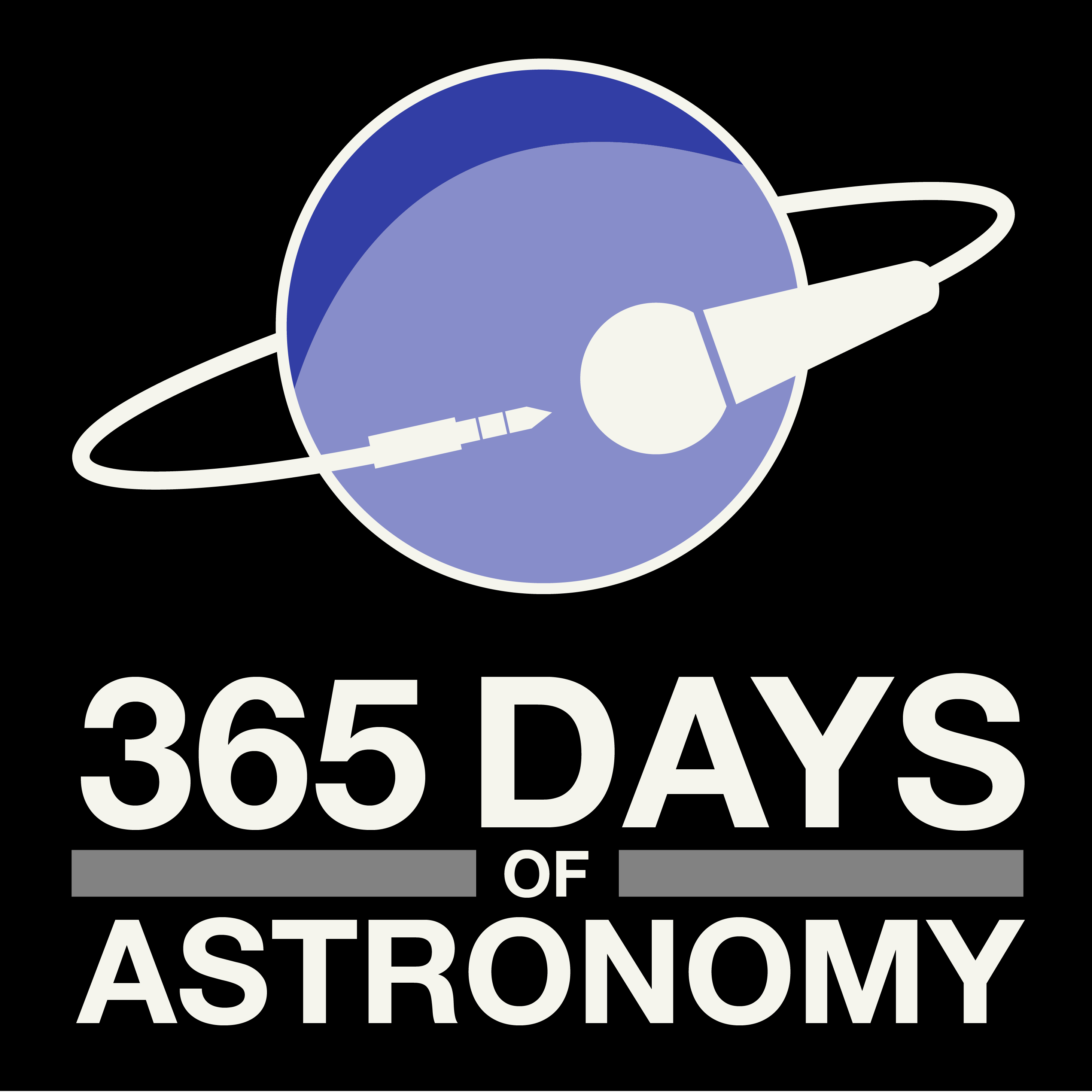 Jul 19th: Space Launch System and our Journey to Mars

The journey to Mars

Mar 29th: Ghostbusting in Real Life: Neutrinos and the Universe

An overview of the physics of the neutrino 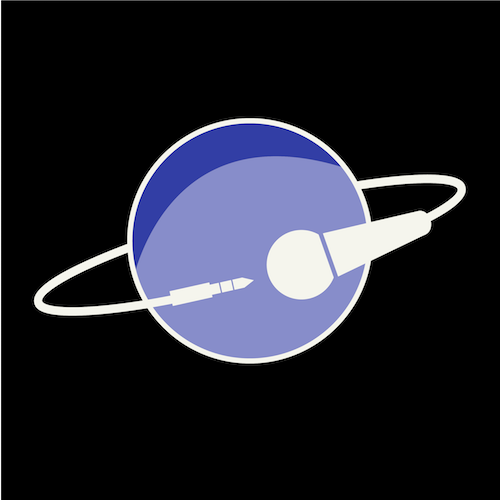 Mar 15th: The Death of Sun-like Stars as Seen from Space

What is the fate of our Sun? Will it expire with a whimper, or end in a spectacular fashion?

lasmas (or ionized gases) are often referred to as a “fourth” state of matter – but perhaps, they should be the “first”. This is because the plasmas are the most common state (over 95%) of matter in the visible universe 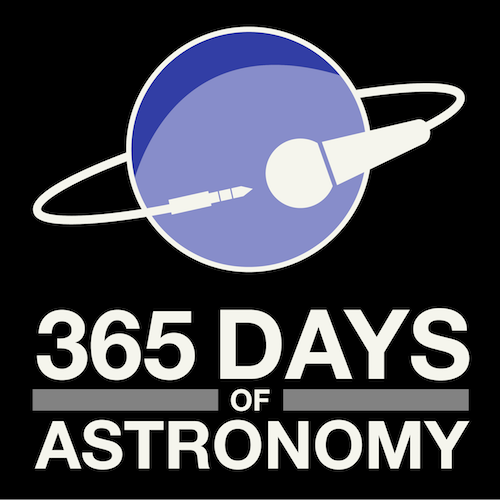 Reviewing radar astronomy for near-Earth asteroids imaging and characterization, with a particular focus on targets of past, current, and future space missions.