Starting February 2013, we’re back online again. This time it’s from the new home in Cosmoquest! Here’s the story. 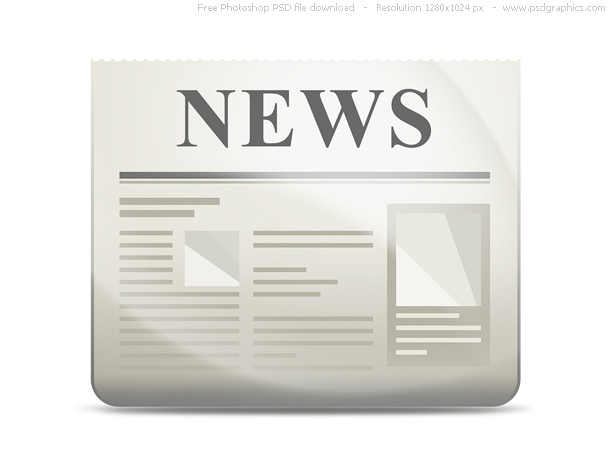 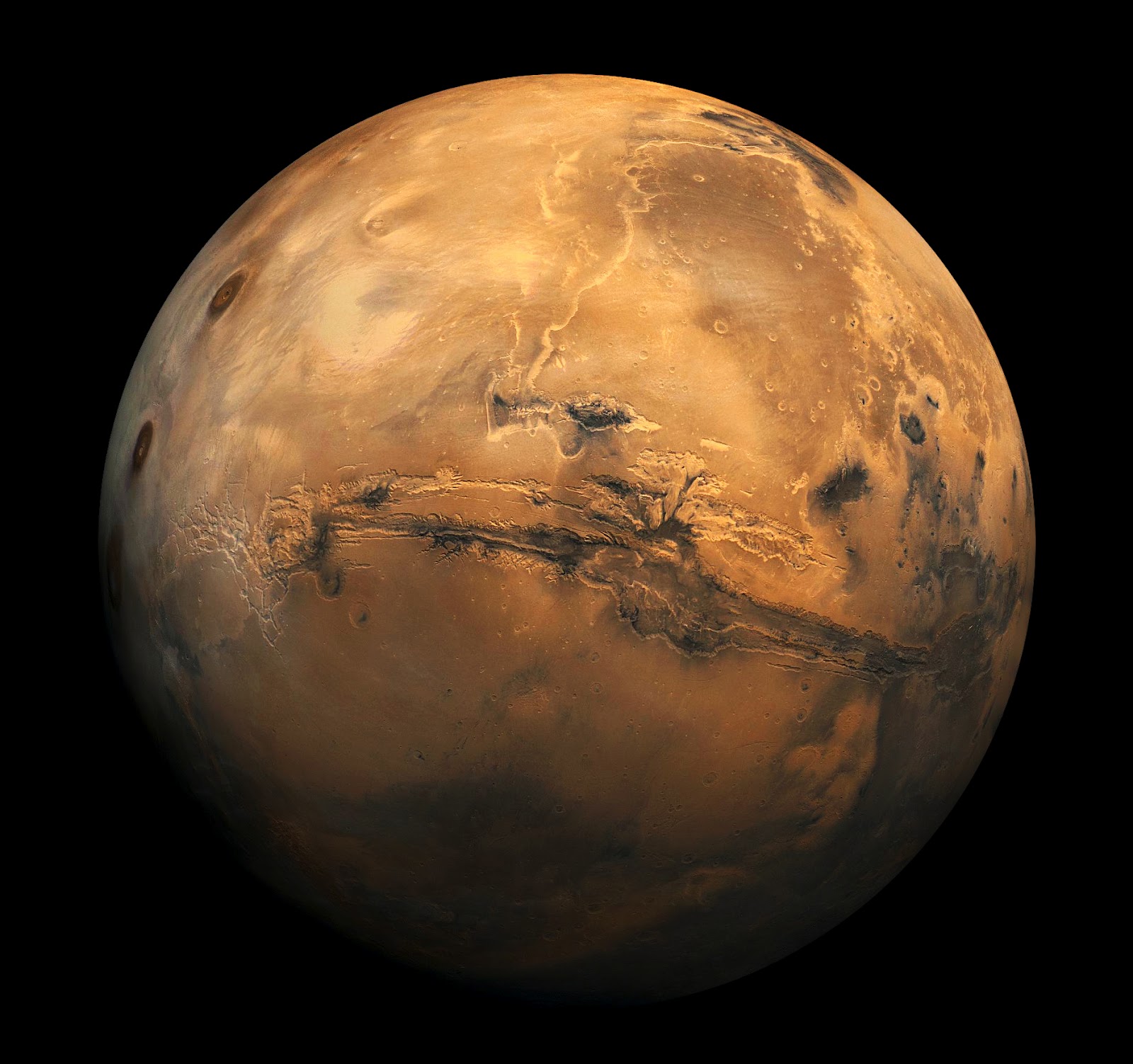 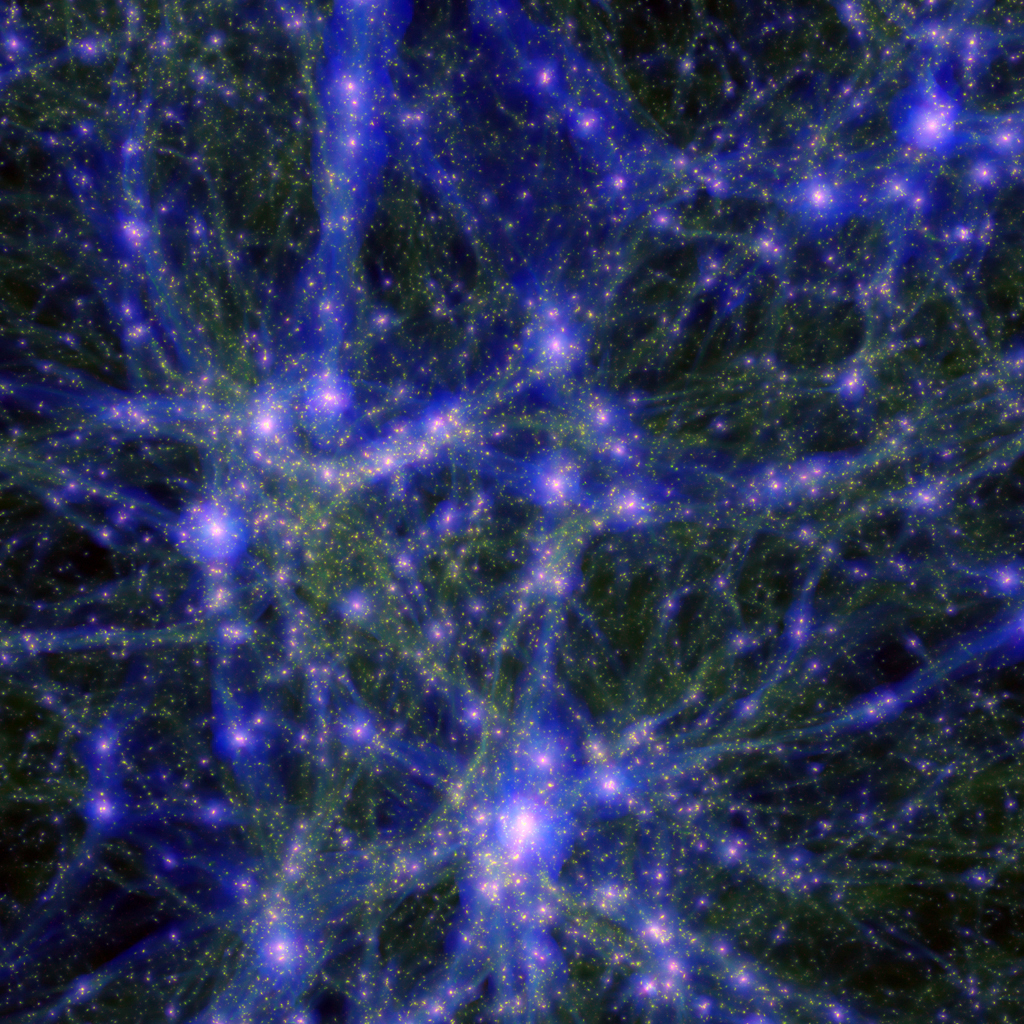 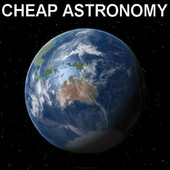 March 9th: How To Colonize The Galaxy 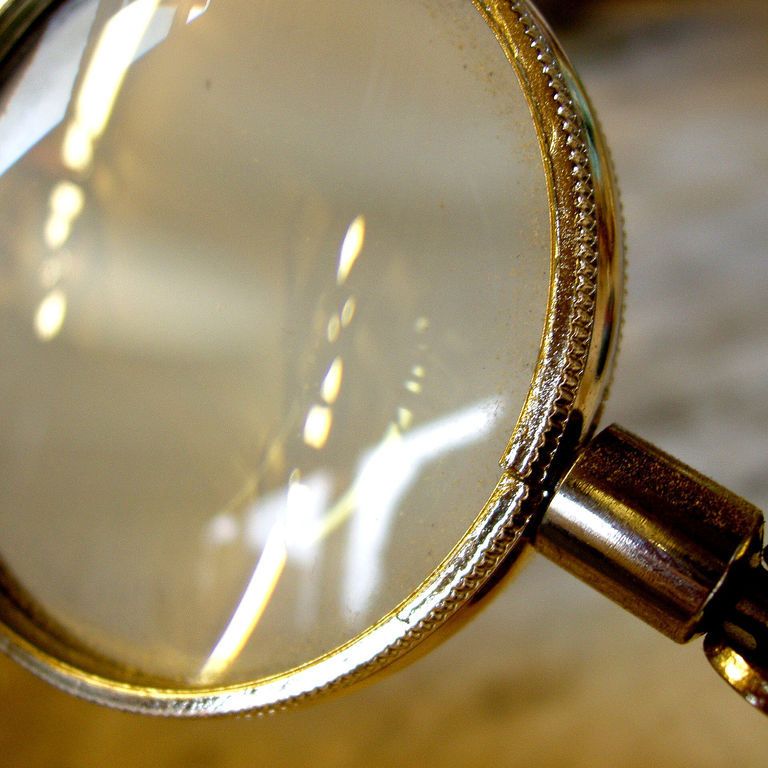 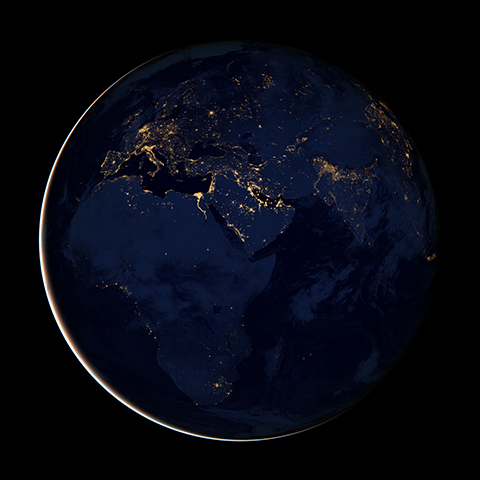