Divining Arrokoth’s secrets. How can we spread life in the galaxy? What happened in the early universe?

Rounding up the astronomy news this month with @AwesomeAstroPod. We have interstellar comet, Hygiea as dwarf planet, Saturn’s ring & November Skyguide.

In this episode, we speak with Prof Eric Wilcots and Sinenhlanhla Precious Sikhosana about galaxies and the environments they live in. 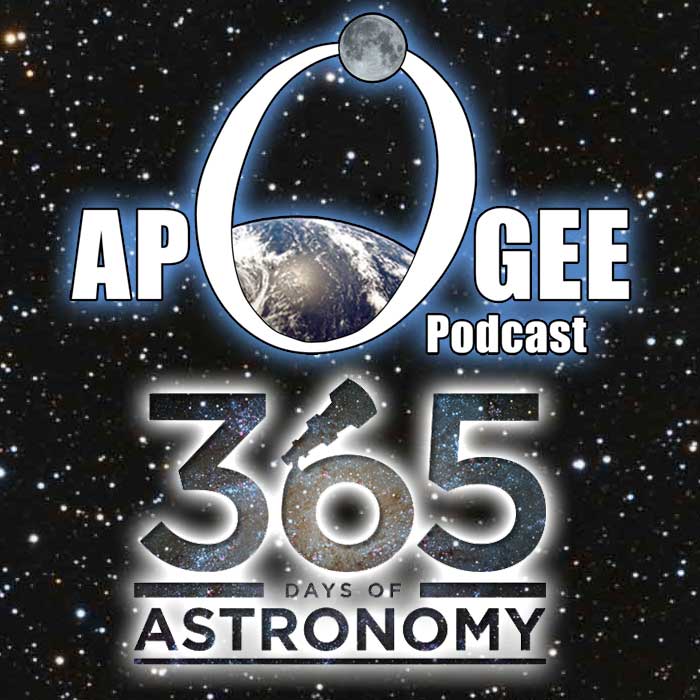 In this Apogee Podcast, Cosmic discusses historical observations of the center of the Milky Way, and what current observations tell us about this fascinating and enigmatic object.

Aug 14th: How Many Galaxies Are There in the Universe? Updated Galaxy Count

Did you hear that the Universe has 10x the number of galaxies? How did astronomers discover this, and what does it mean for the number of stars?

We know there’s dark matter, and there are galaxies, but are there galaxies entirely made up of dark matter? Astronomer Sarah Pearson joins Fraser to talk about what’s out there.