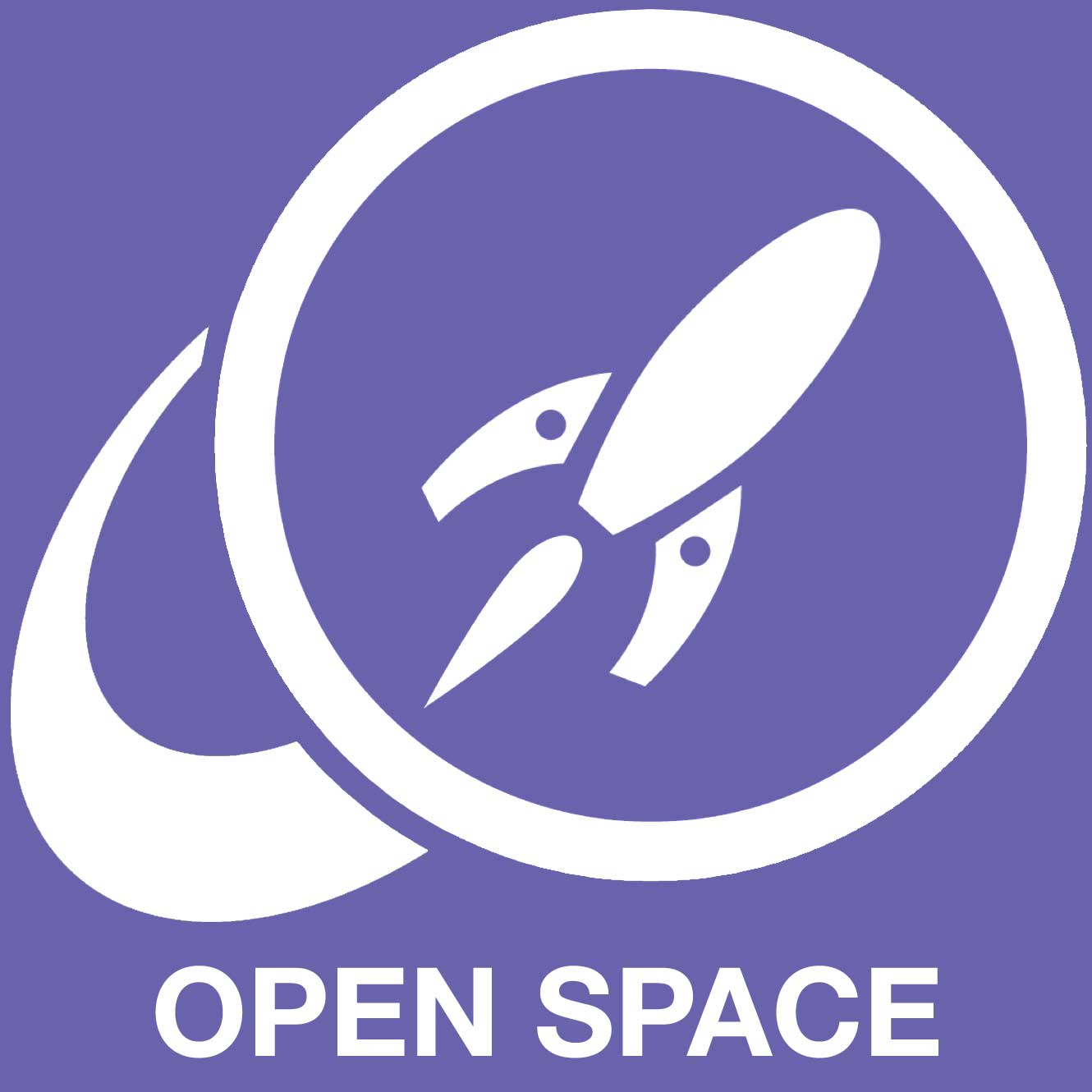 We know there’s life on Earth, and our atmosphere tells the tale, so can we do the same thing with extrasolar planets?

astronomers and engineers have an amazing technology that allows a telescope to peer into space as if the atmosphere isn’t even there.

Nov 30th: Where Will the Voyagers Go Next?

NASA’s Voyager spacecraft are on a journey through the outer reaches of the Solar System and out into the Milky Way Galaxy. In the thousands, millions and even billions of years of travel, where will they go? What will they see?

Sep 6th: What Missions Have Been Cancelled?

Over the past decades, many missions have been canceled. What alternative history could we have had if these projects had gone through?

Aug 23rd: Life Beneath the Ice

New discoveries about icy worlds like Europa & Enceladus make them the ideal candidates for the search for life in the Universe. How do we search for life when it’s hidden beneath kilometers of ice?

Aug 14th: How Many Galaxies Are There in the Universe? Updated Galaxy Count

Did you hear that the Universe has 10x the number of galaxies? How did astronomers discover this, and what does it mean for the number of stars?