Betelgeuse, a massive star in the Orion constellation, is dimming. Could it be about to explode in a spectacular supernova? What would that look like here on Earth? 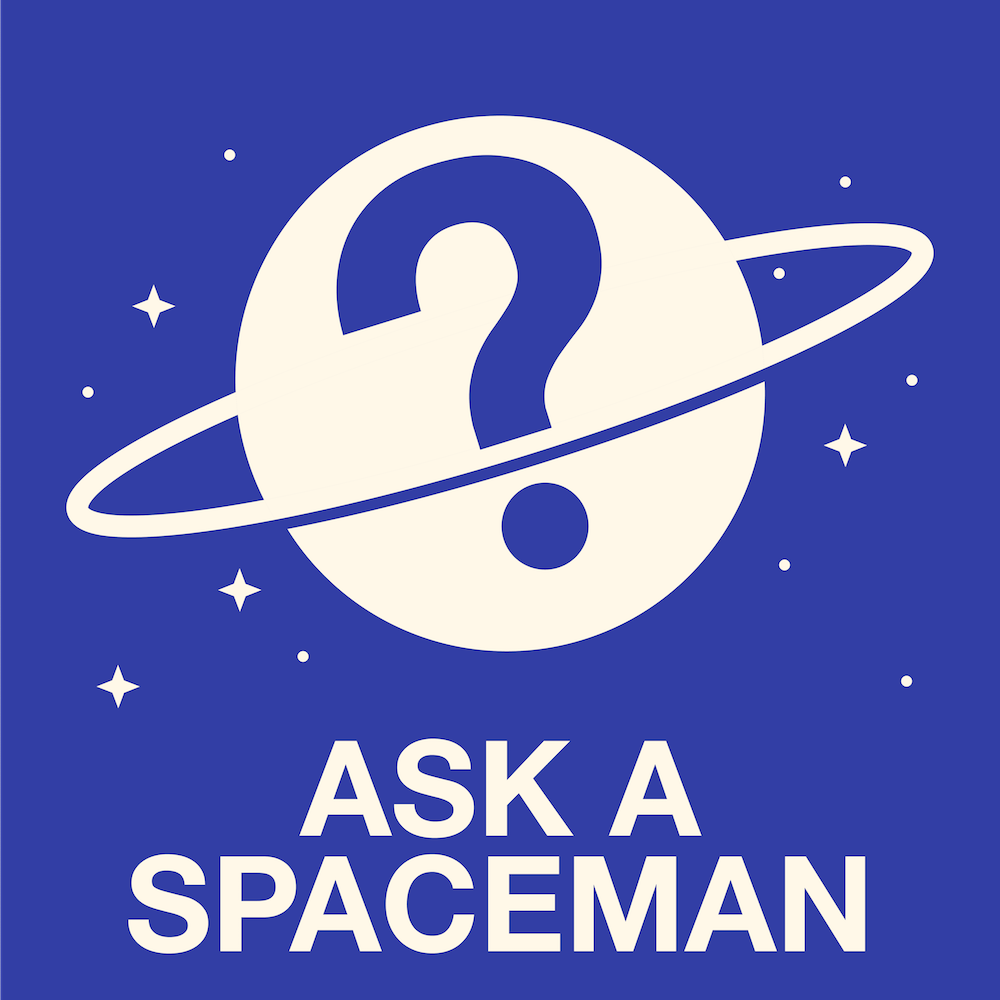 Mar 3rd: What Powers a Hypernova?

How can a supernova become even more powerful? Why do we have such a hard time studying them, let alone defining them? What happens when you let a giant star unleash its full potential?

We’ve been following this story for more than a decade, so it’s great to finally have an answer to the question, why was supernova 2006gy so insanely bright? Astronomers originally thought it was an example of a supermassive star exploding, but new evidence provides an even more fascinating answer.

As we begin the new decade we struggle to find a consensus on whether it actually is a new decade. But here’s the news roundup & sky guide with @AwesomeAstroPod at 3365DaysOfAstro 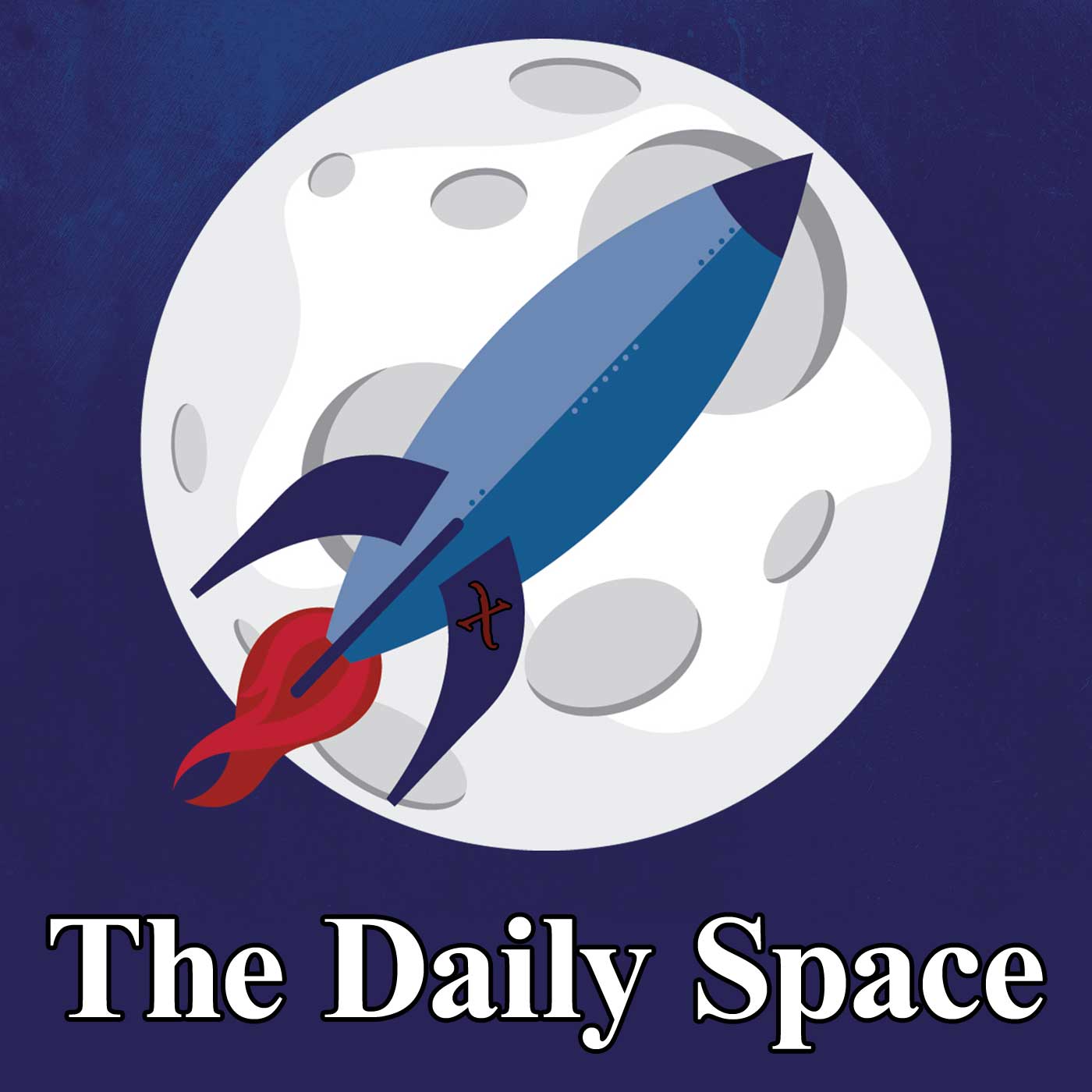 Today we start off with a quick take on everyone’s favorite fading star, Betelguese.

Time for astronomy round up and September skyguide with @AwesomeAstroPod at #365DaysOfAstro.