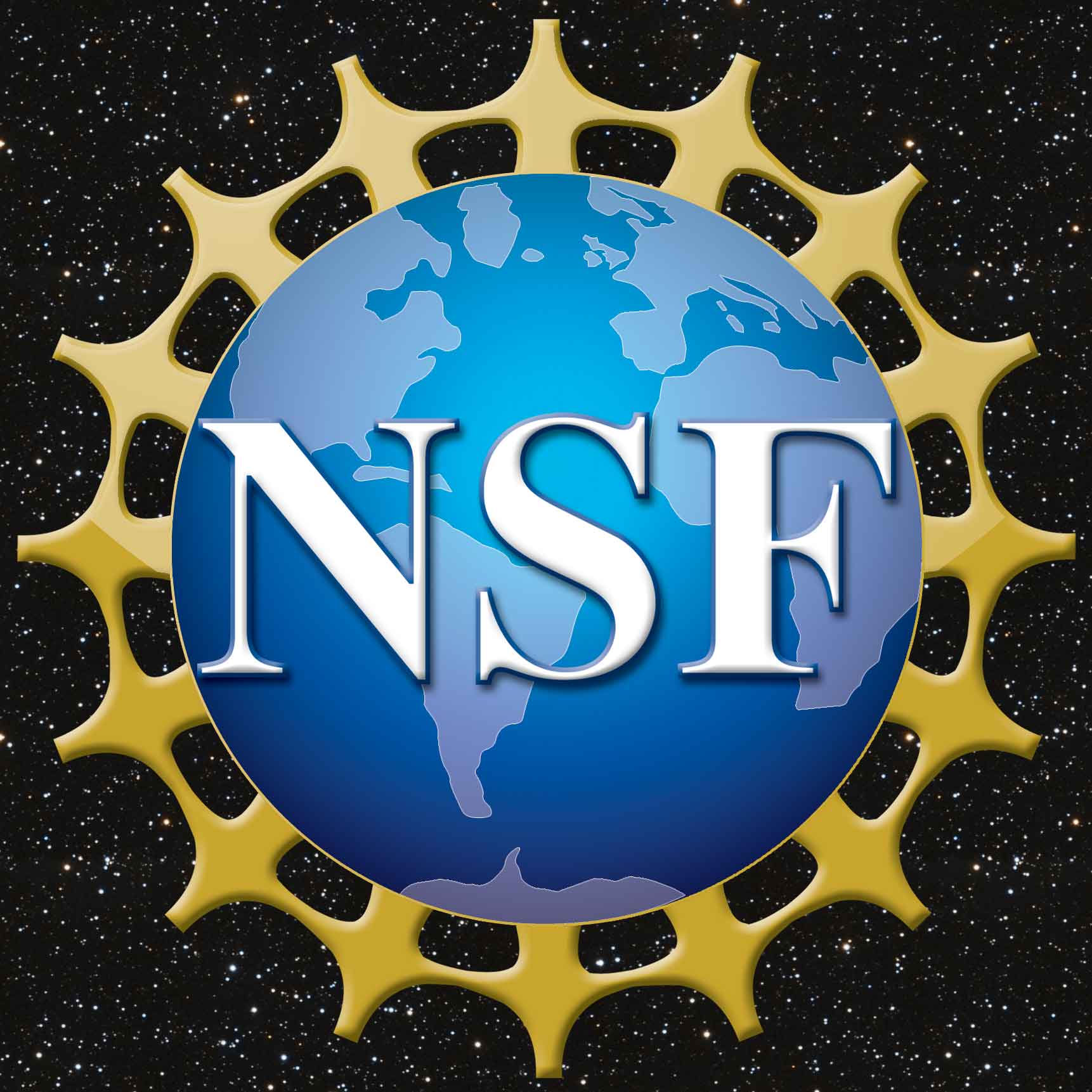 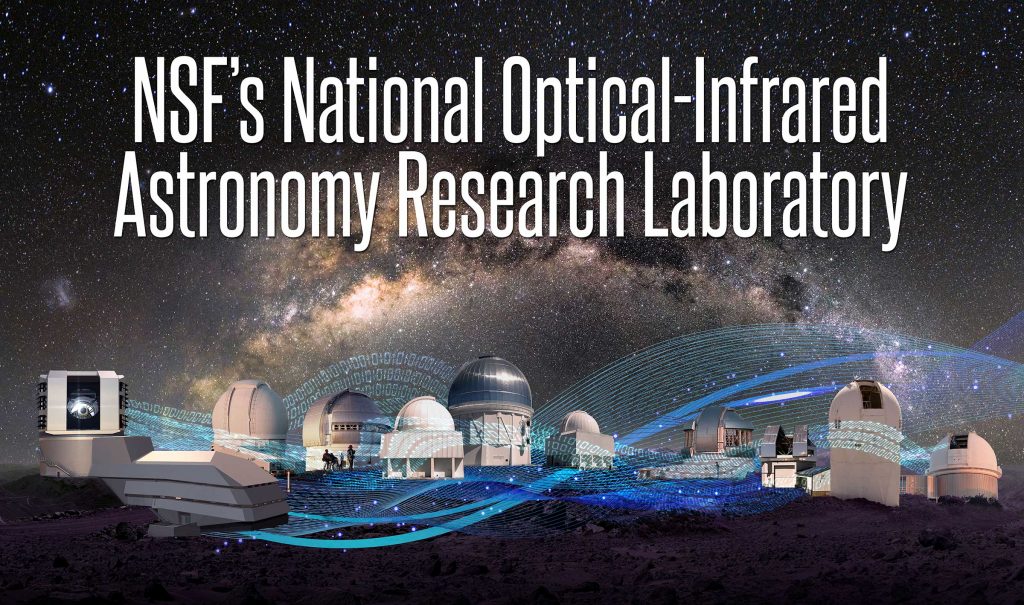 The National Science Foundation has merged all of its ground based astronomy facilities as of October 1, 2019. In this podcast, NSF’s OIR Lab Deputy Director Dr. Beth Willman discusses the launch of the new organization.

In this podcast, Dr. Scott Kleinman discusses the new and upgraded instruments currently under development to keep Gemini Observatory at the forefront of astronomical research.

On July 2nd, a total solar eclipse passed over Cerro Tololo Inter-American Observatory in Chile. A team of students from the University of La Serena attemped to recreate the Eddington Experiment that provided the first experimental evidence for Einstein’s General Theory of Relativity.

Einstein published his general theory of relativity in 1915. Four years later, Arthur Eddington led and experiment to observe the deflection of starlight during a total solar eclipse providing critical evidence supporting Einstein’s Theory. Nearly 100 years later, a team of astronomers and students is attempting to recreate his experiment in Chile during a total solar eclipse on July 2nd.