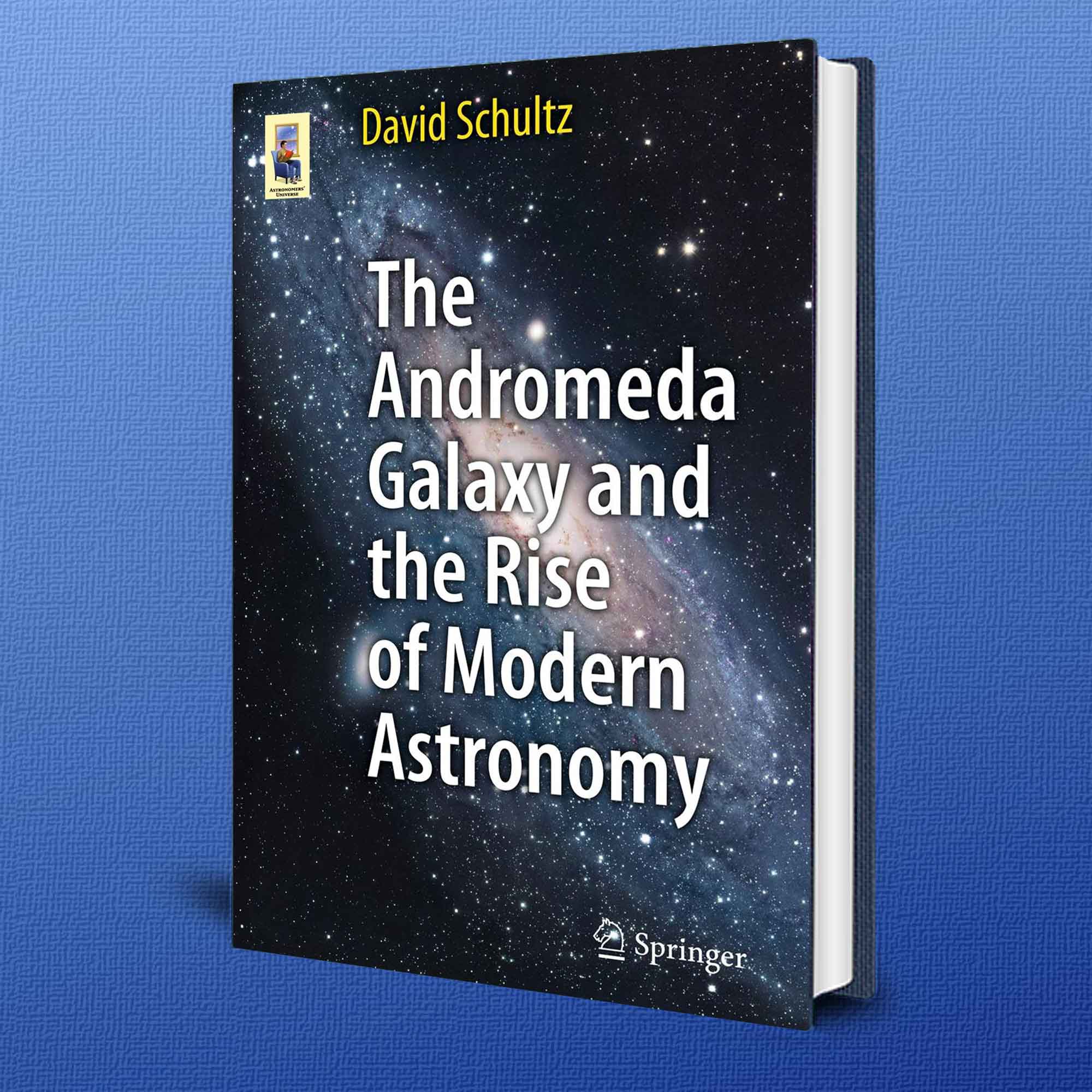 At the close of the nineteenth century the universe was seen as finite and static. It was composed of one galaxy the Milky Way and Andromeda was merely a nebula attached to it. Yet the work of Henrietta Leavitt and Edwin Hubble challenged this idea. This podcast looks at how the study of Andromeda in the early twentieth century transformed astronomy’s vision of the universe into one that saw it as but one of many galaxies along with the Milky Way in an infinite and growing universe.

Jun 24th: From Galileo to the 20th Century

Andromeda galaxy changed the way humanity thought about the universe and our role in it. From 1600 with the invention of the telescope to the use of photography and spectroscopy by 1900, the study of Andromeda and questions about what it was helped change astronomy from mythology into a modern science of astrophysics.

Today David Schultz will discuss about ancient depictions of Andromeda, taking us from Greeks, Romans, and other cultures, though the Islamic Middle Ages, up to the beginning of the invention of the telescope.