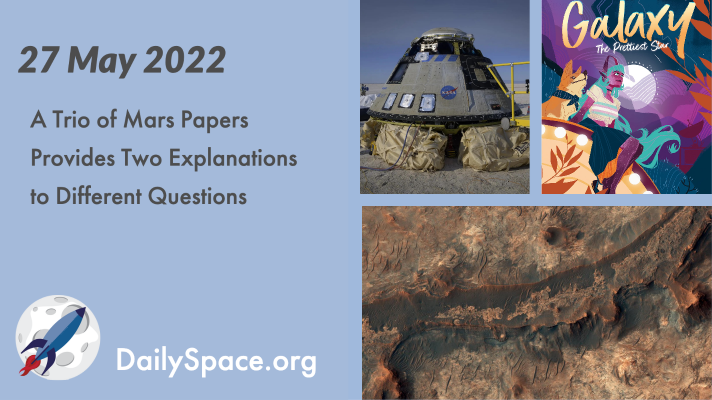 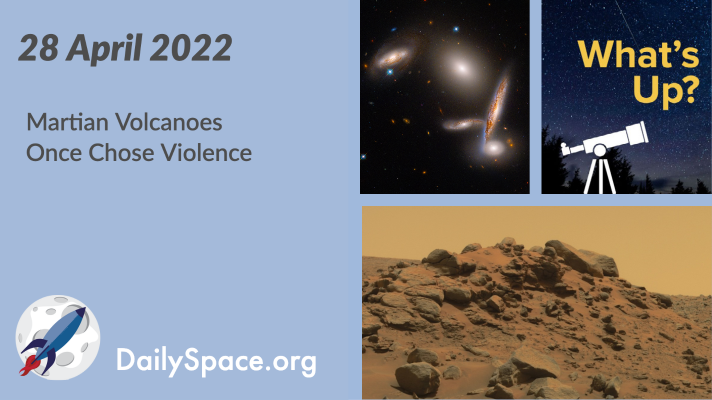 An analysis of images taken by the Spirit rover of olivine-rich rocks in Gusev crater has revealed a much more violent volcanic origin than originally thought and one that likely occurred early in Mars’s history. Plus, balloon science, more Mars, more volcanoes, pretty Hubble images, and What’s Up (a supernova!).