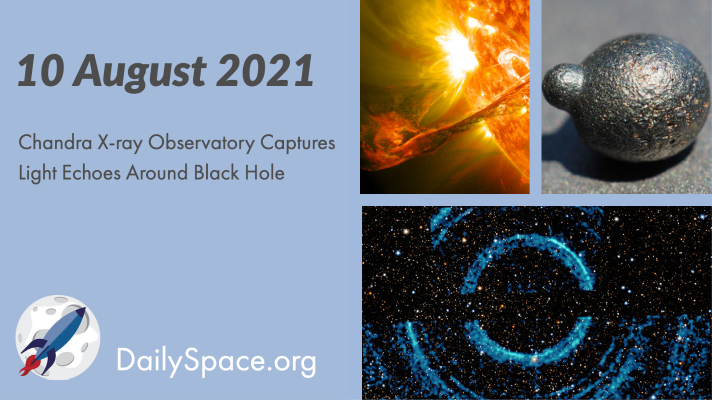 Based on X-ray detections from the Neil Gehrels Swift Observatory, scientists used the Chandra X-ray Observatory and found rings called light echoes moving out from a black hole and its companion star, reflecting off the surrounding dust clouds. Plus, solving the puzzle of the Sun and using glassy nodules to find a meteorite impact. 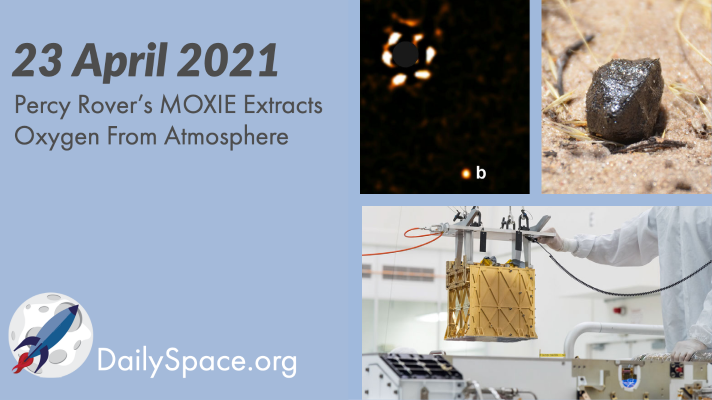 In another first for NASA’s Perseverance rover, a cube-shaped instrument called MOXIE, or Mars Oxygen In-Situ Resource Utilization Experiment, has successfully converted some of Mars’ atmospheric carbon dioxide into oxygen. Plus, a wild roundup of stories including exoplanets, sky maps, fast radio bursts, meteorites, and the problem with symmetry.