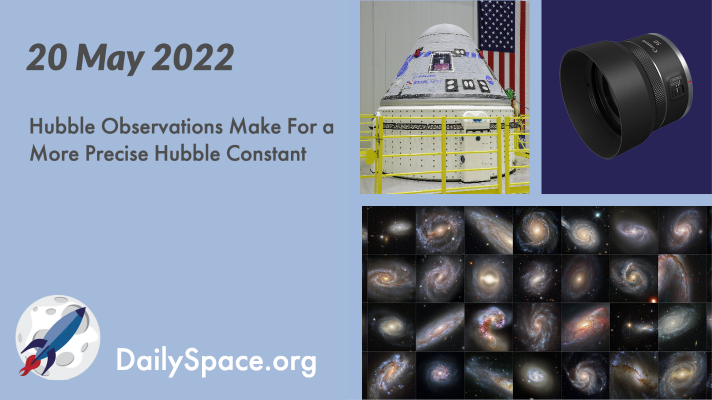 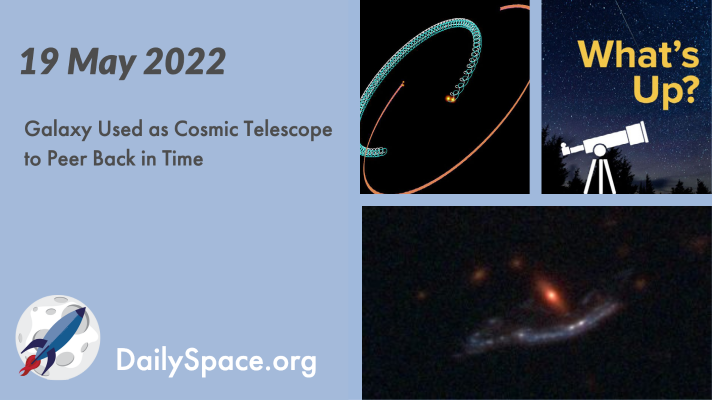 Galaxy Used as Cosmic Telescope to Peer Back in Time

With a groundbreaking technique, astronomers have used a galaxy as a gravitational lens to backlight two hydrogen clouds, peering back 11 billion light-years at our early universe. Plus, volcano water on the Moon, a quadruple star system, and this week’s What’s Up takes a careful look at the Sun.