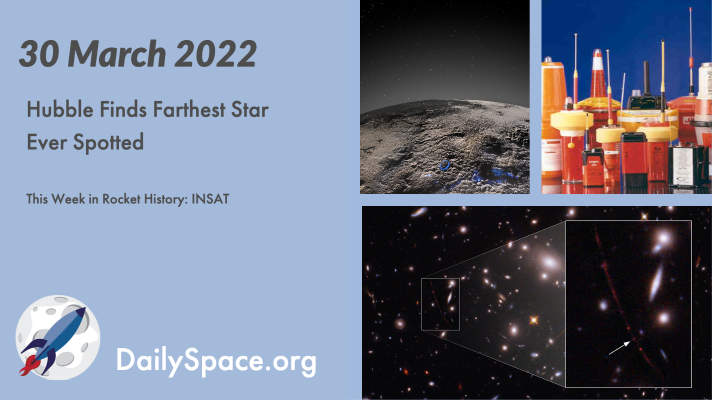 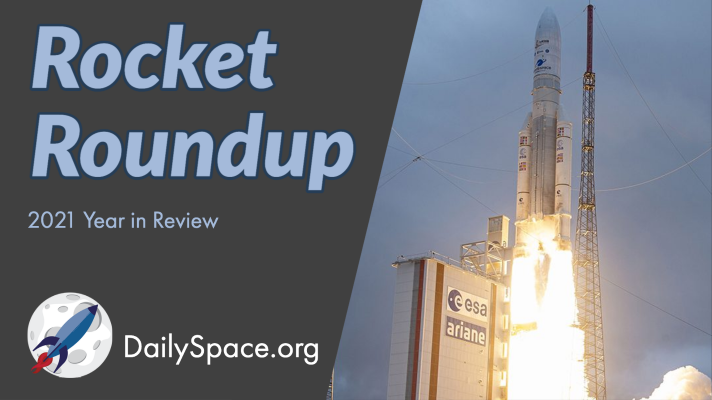 The Rocket Roundup team takes a look back at the rockets that launched in 2021, with a review of the statistics and some highlights (including that one telescope that could have ruined Christmas). 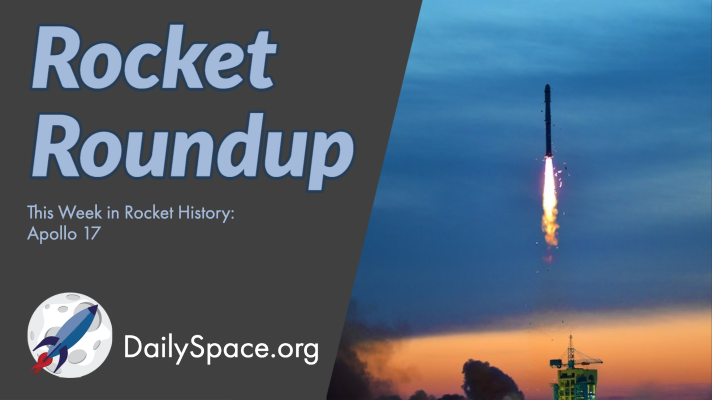 On Rocket Roundup, launches include the latest from Rocket Lab, a Blue Origin crewed launch, several Chinese launches, and a pair of Russian communication satellites. Plus, this week in rocket history, we look back at Apollo 17.