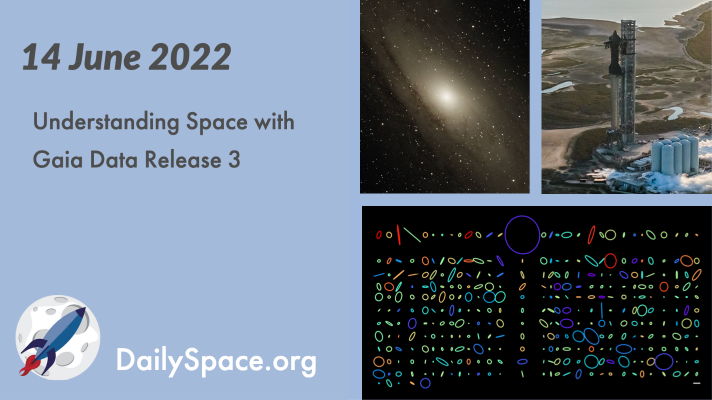 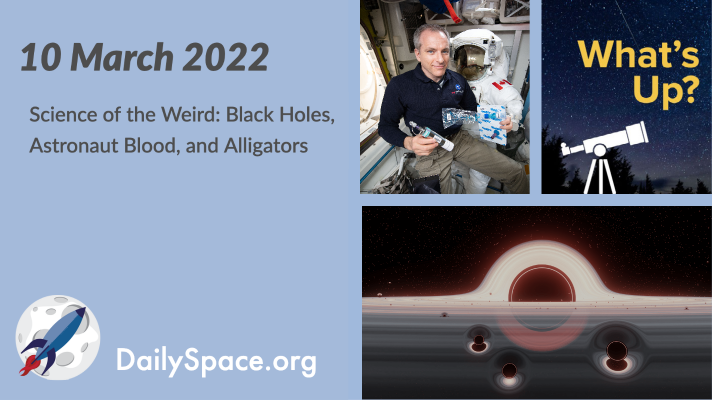 Science of the Weird: Black Holes, Astronaut Blood, and Alligators

Today’s science stories run the gamut of the strange and the weird, with several black holes, the effects of space on astronaut blood cells, and how alligator mating dances added to solar science. Plus, this week’s What’s Up helps you choose binoculars for sky gazing. 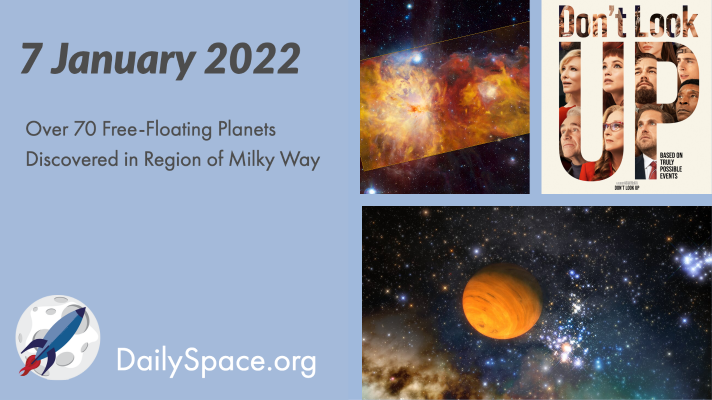