The Long March-7 Y6 rocket, carrying cargo spacecraft Tianzhou-5, blasts off from the Wenchang Spacecraft Launch Site in south China's Hainan Province Nov. 12, 2022. Credit: (Xinhua/Yang Guanyu) To wrap up the posts that would have been on the Daily Space last week, a...
Read More 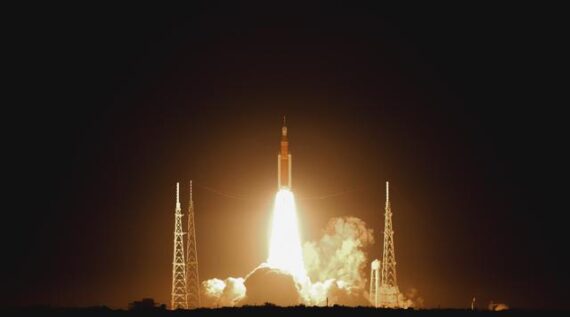 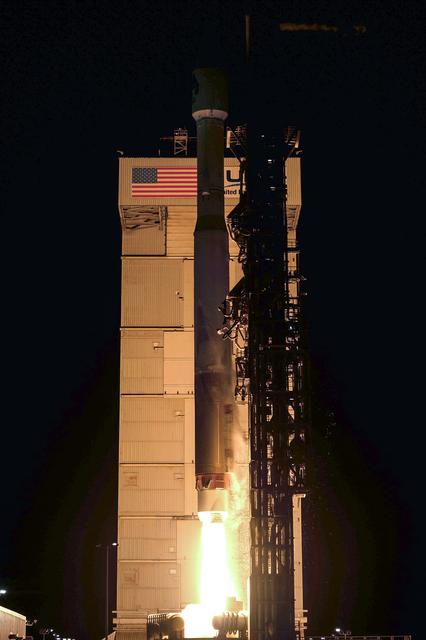 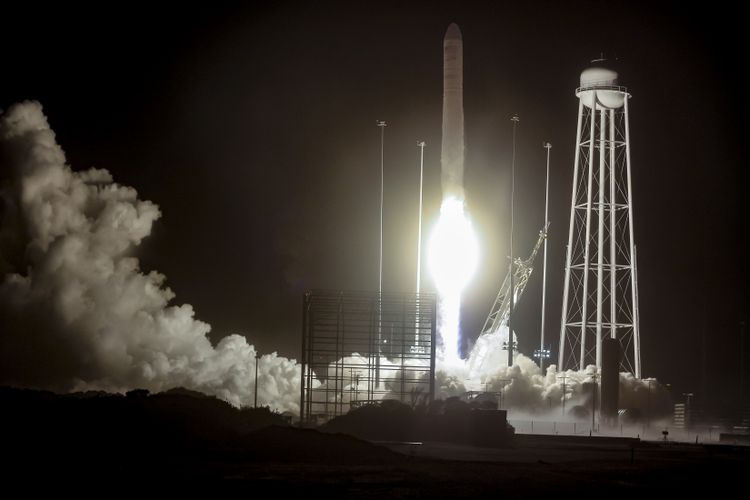 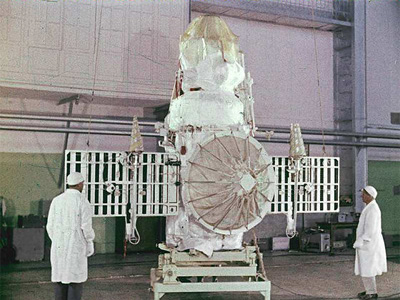 This Week in Space History: Twofer of Joy

This week in space history, we look back at both the Venera 4 mission which gathered information on Venus’ atmosphere and the supersonic test flight of the Bell X1.

When Clusters Collide Things Get Hot

NASA’s Chandra X-ray Observatory images Abell 98, a system of galaxy clusters which includes a pair in an early stage of collision. 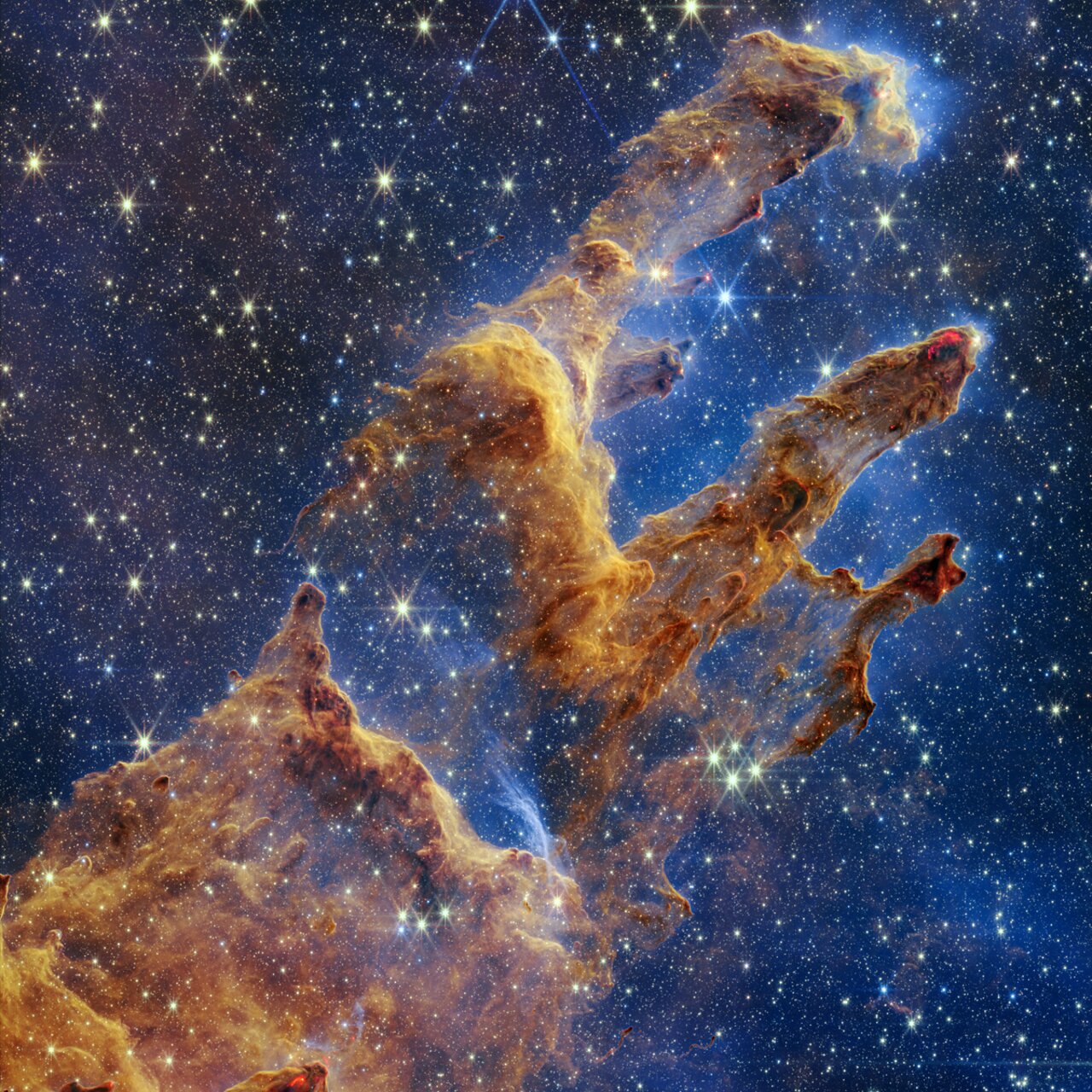 The Pillars of Creation Still Stand in JWST Image

The JWST has released an incredibly detailed image of the Pillars of Creation, an open cluster full of gas, dust, and star-forming regions. 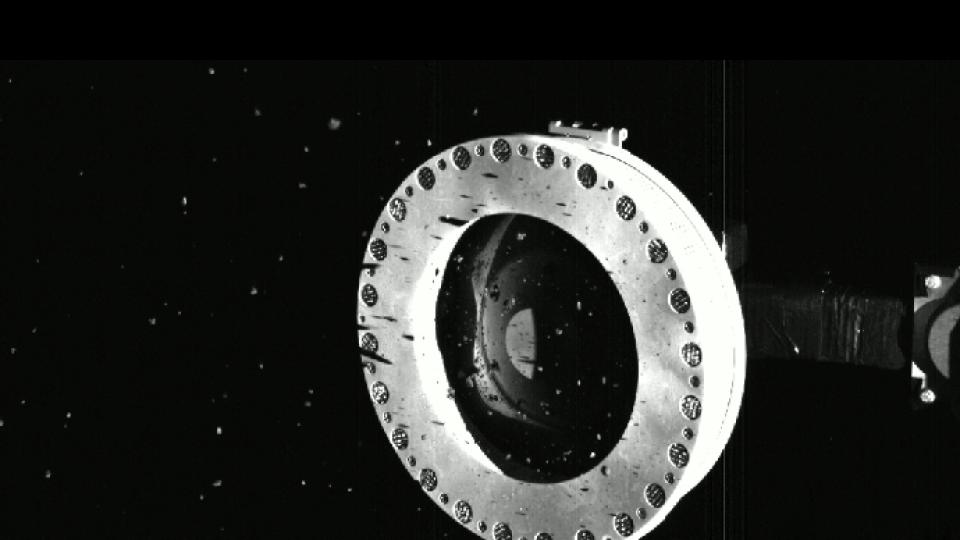 A trio of asteroid stories: OSIRIS-REx’s sample of Bennu on schedule to return; researchers develop method to map asteroid density distribution; and 3200 Phaethon’s rotation speeds up. 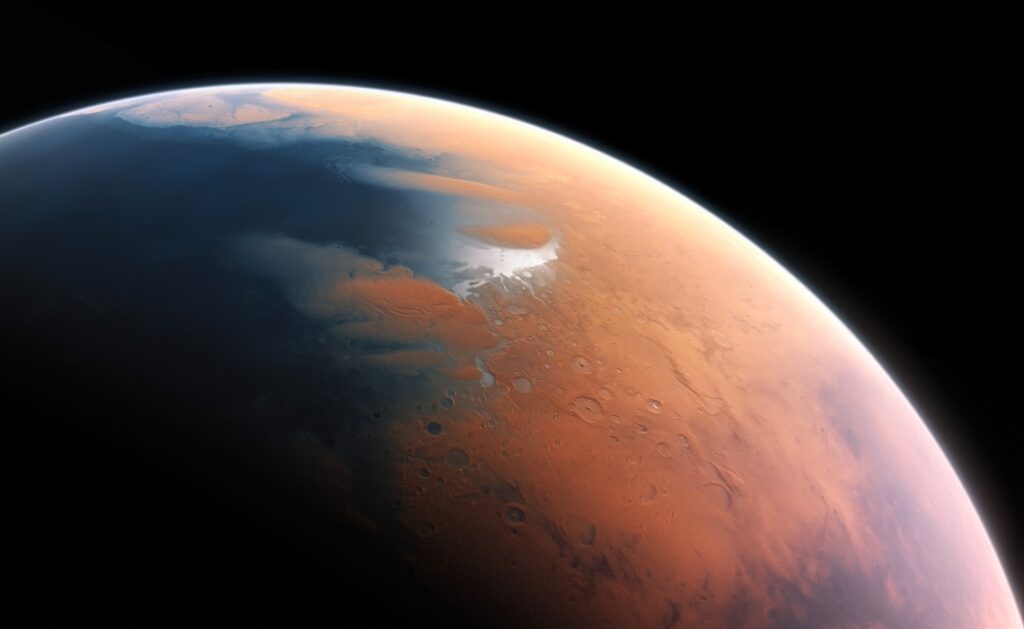 A team of researchers modeled how an emerging ecosystem of microbes on Mars could have impacted the climate, forcing the microbes deep underground. 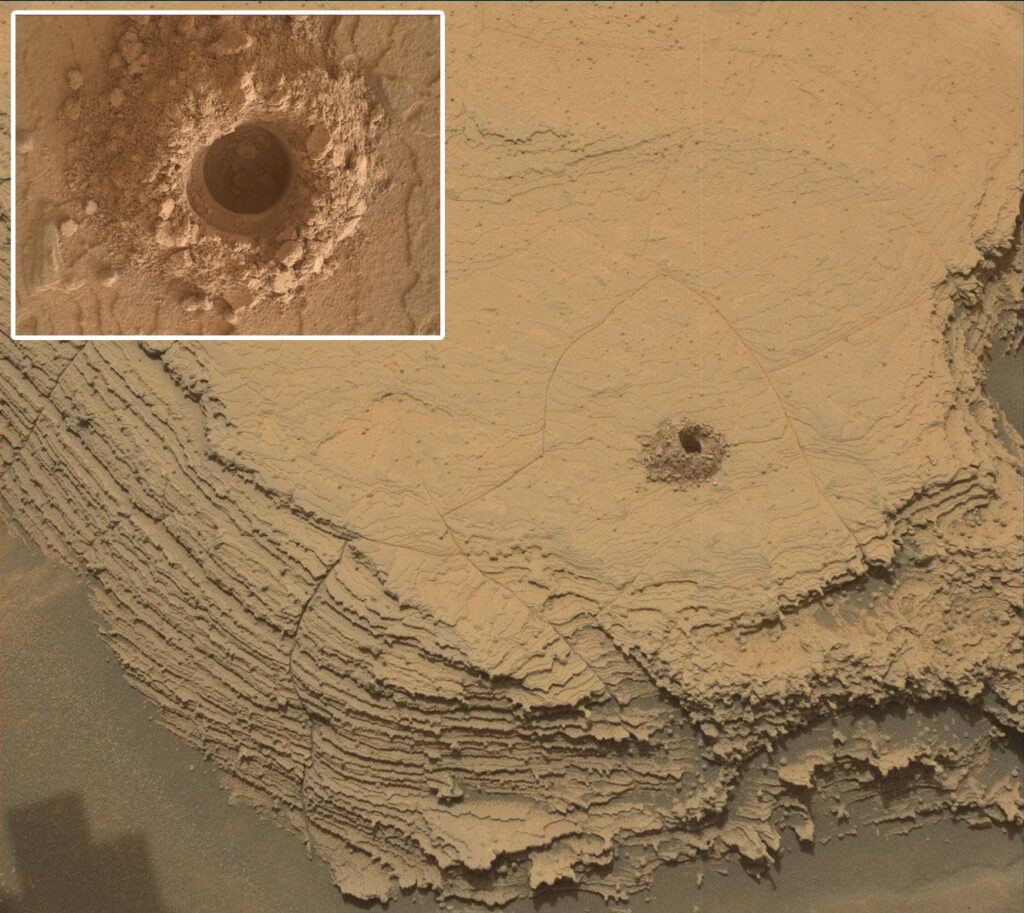 The Curiosity rover has finally arrived at a sulfate-bearing rock unit first seen by the Mars Reconnaissance Orbiter over ten years ago. 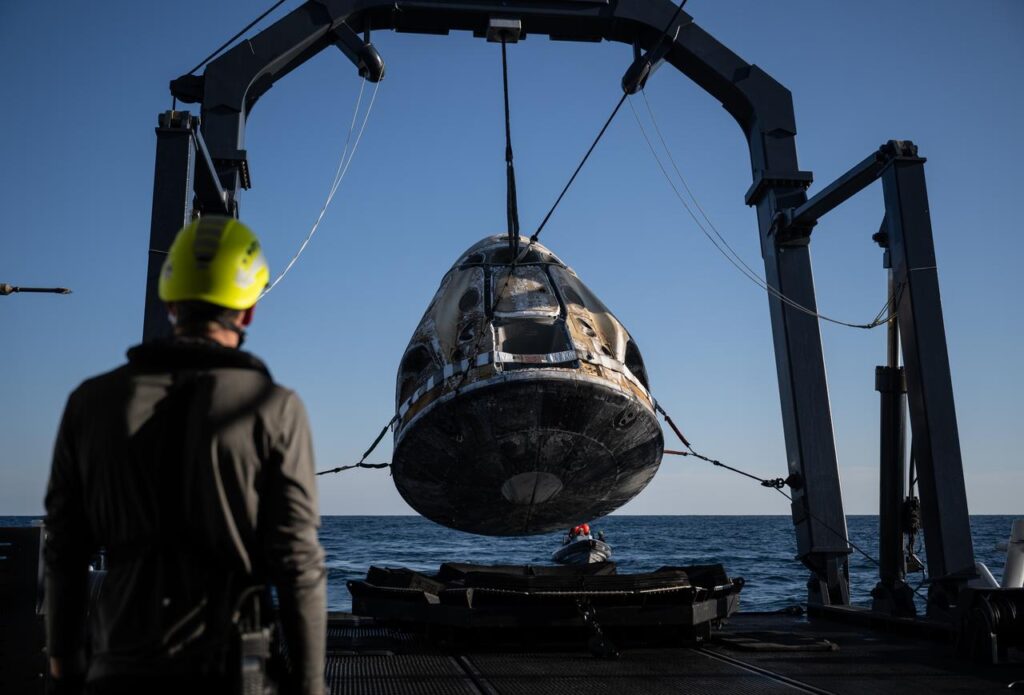 The four astronauts of the Crew 4 mission arrived on Earth from the ISS on October 14 aboard SpaceX’s Crew Dragon Freedom.