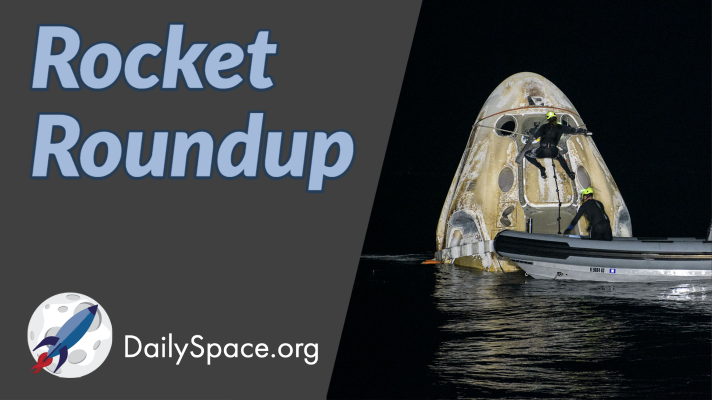 This week’s Rocket Roundup episode features a remarkable triple header of launches in just over 100 minutes, plus one other launch and the conclusion of the first operational Commercial Crew mission including the first night splashdown of a crewed spacecraft in 53 years. 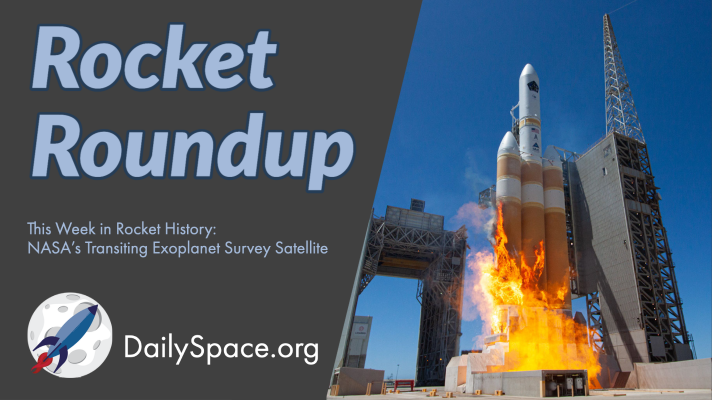 This week, the entire team gathers to share stories on Crew-2, another OneWeb launch, NROL-82, and a Chinese launch. Plus, this week in rocket history, we look back at the launch of NASA’s TESS on April 18th, 2018. 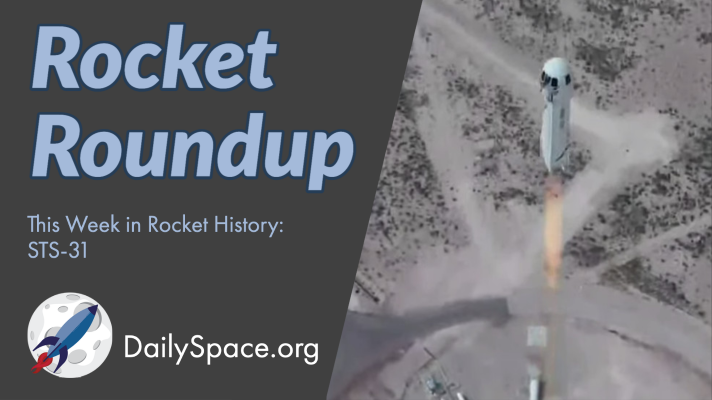 In this week’s Rocket Roundup, host Pamela Gay presents a suborbital Blue Origin launch, the return of Soyuz MS-17, a hovering Ingenuity drone, and an Earth Day special on Earth observatories. Plus, this week in rocket history, we look back at STS-31, which launched from the Kennedy Space Center on April 24th, 1990. 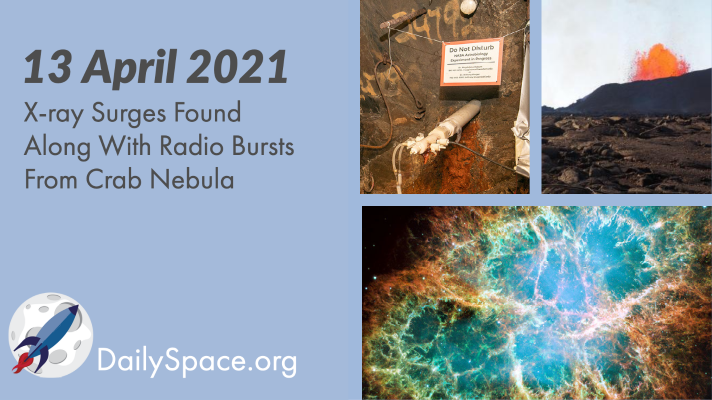 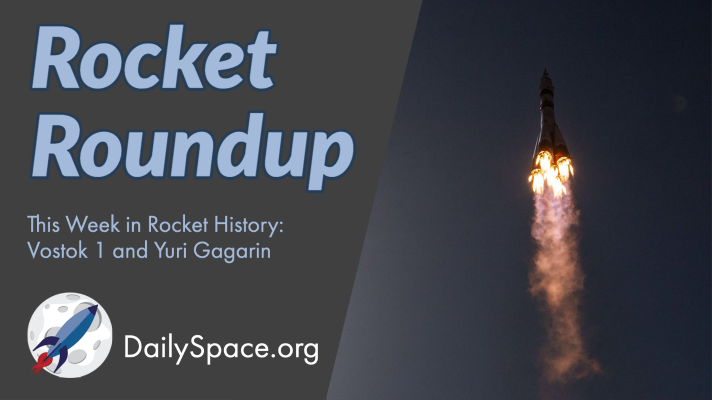 In this week’s Rocket Roundup, host Annie Wilson presents *checks notes* yet another Starlink launch from SpaceX, a Chinese launch, a crewed Russian launch, and the resulting capsule shuffle at the ISS. Plus, this week in rocket history, we celebrate the launch of Vostok 1 and cosmonaut Yuri Gagarin, the first human to travel into outer space, on April 12th, 1961.