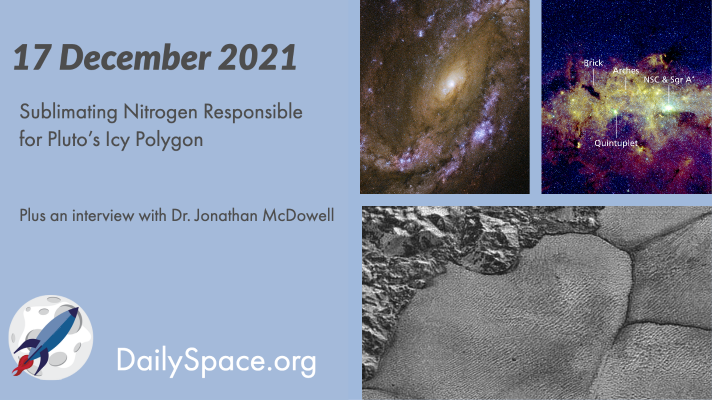 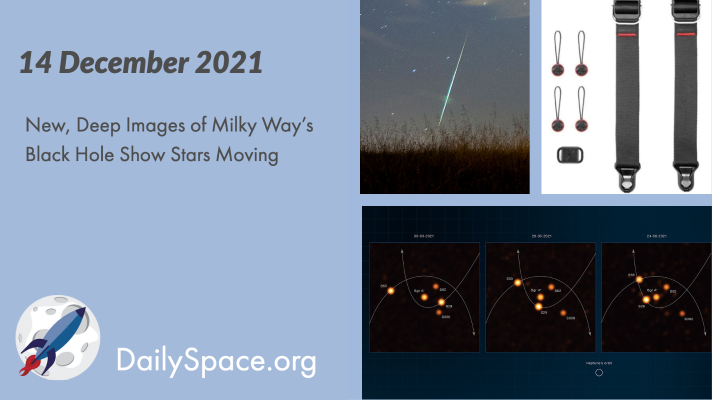 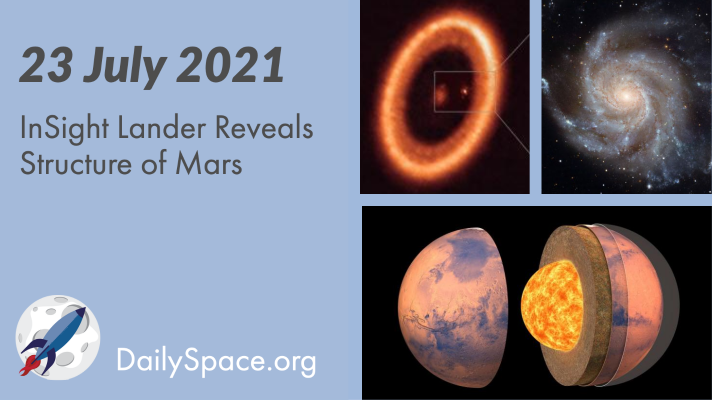 In three new papers released this week, scientists analyzed data from NASA’s InSight lander to reveal the structure of Mars and its layers, revealing information about the planet’s crust, lithosphere, mantle, and core. Plus, isotopes in an exoplanet’s atmosphere, a potential exomoon being formed, the heart of a radio galaxy, and black holes impeding stellar birth. 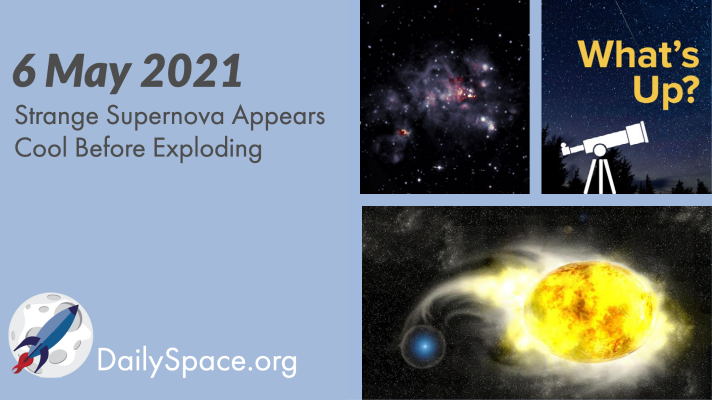 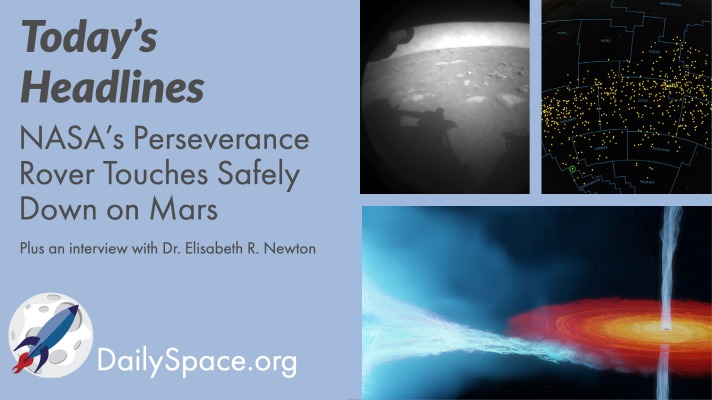