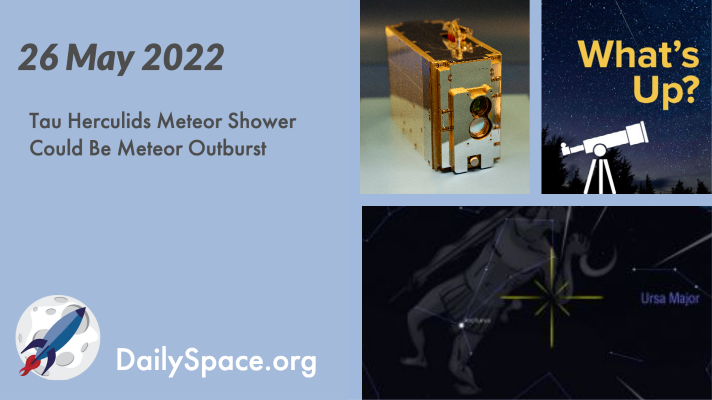 Due to the gravitational pull of Jupiter on the fragments and dust of comet 73P/Schwassmann-Wachmann, Earth’s orbit may be moving through a dense portion of the comet’s trail on May 31. This alignment could result in an unusually spectacular meteor outburst, and we’ll interview astronomer Pierre Martin about this possible event. Plus, a SpaceX launch that wasn’t Starlink, a new solar sail, and JWST. 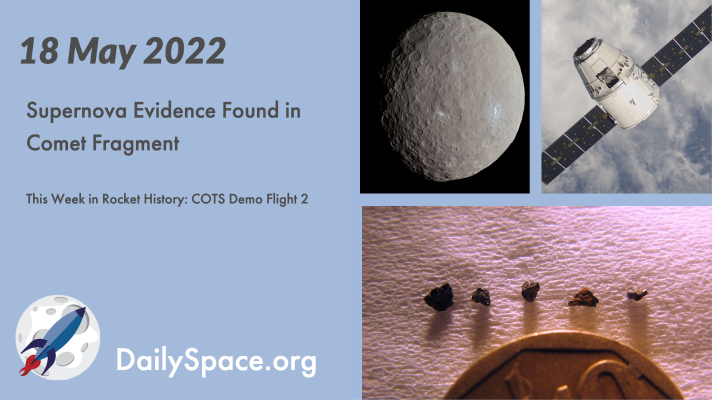 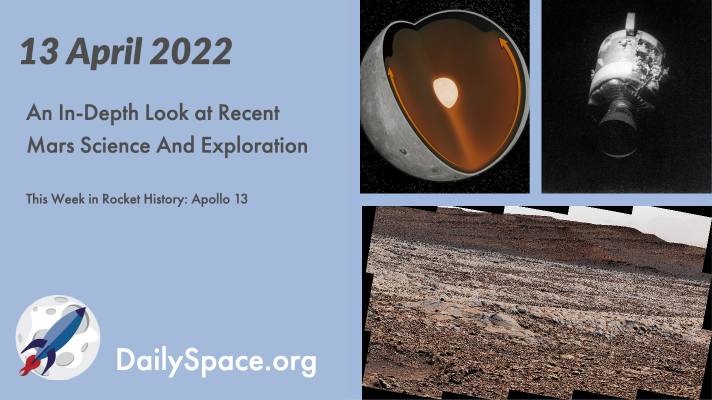 An In-Depth Look at Recent Mars Science And Exploration

A new paper looks at marsquakes and what is causing them, which turns out to be magma moving. And Curiosity has found rocks it needs to go around. Then there is the weather on Mars. Plus, lunar formation, a giant comet, and this week in rocket history, we look back at Apollo 13.