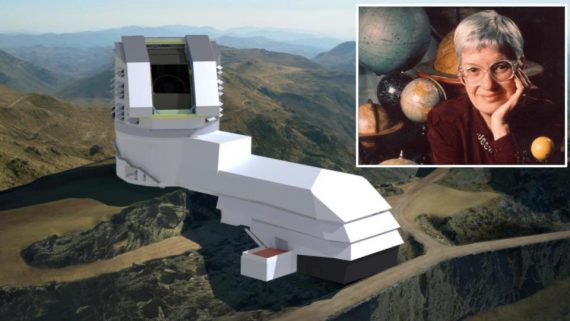 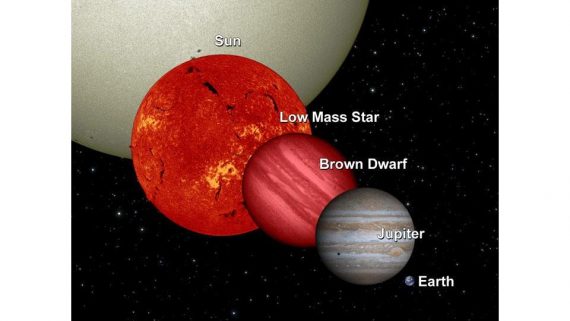 Based on preliminary results from a new Gemini Observatory survey of 531 stars with the Gemini Planet Imager (GPI), it appears more and more likely that large planets and brown dwarfs have very different roots.

The GPI Exoplanet Survey (GPIES), one of the largest and most sensitive direct imaging exoplanet surveys to date, is still ongoing at the Gemini South telescope in Chile. “From our analysis of the first 300 stars observed, we are already seeing strong trends,” said Eric L. Nielsen of Stanford University, who is the lead author of the study, published in The Astronomical Journal.

In November 2014, GPI Principal Investigator Bruce Macintosh of Stanford University and his international team set out to observe almost 600 young nearby stars with the newly commissioned instrument. GPI was funded with support from the Gemini Observatory partnership, with the largest portion from the US National Science Foundation (NSF). The NSF, and the Canadian National Research Council (NRC; also a Gemini partner), funded researchers participating in GPIES. 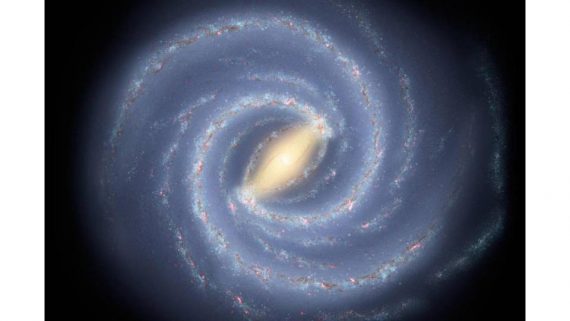 The Antlia 2 dwarf galaxy was discovered from the second data release of the European Space Agency’s Gaia mission, which aims to chart a three-dimensional map of our galaxy. Antlia 2’s current location closely matches the location of a dark-matter dominated dwarf galaxy that Chakrabartipredicted in 2009 through a dynamical analysis. Using the Gaia data, Chakrabarti calculated its past trajectory and found that Antlia 2 would have crashed into the Milky Way and produced the large ripples that we see in the outer gas disc of our galaxy. 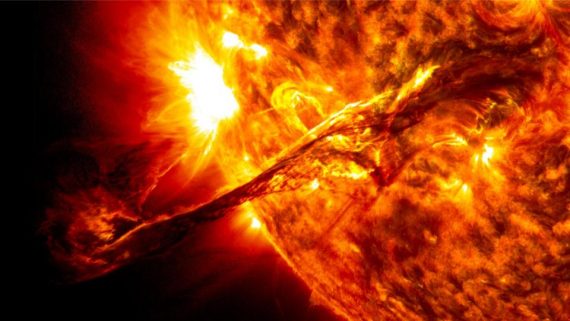 The last astronauts of the Apollo program were lucky. Not just because they were chosen to fly to the Moon, but because they missed some really bad weather en route. This wasn’t a hurricane or heat wave, but space weather – the term for radiation in the solar system, much of which is released by the Sun. In August 1972, right in between the Apollo 16 and Apollo 17 missions, a solar storm occurred sending out dangerous bursts of radiation. On Earth, we’re protected by our magnetic field, but out in space, this would have been hazardous for the astronauts.
The ability to forecast these kinds of events is increasingly important as NASA prepares to send the first woman and the next man to the Moon under the Artemis program. Research now underway may have found a reliable new method to predict this solar activity. The Sun’s activity rises and falls in an 11-year cycle. The forecast for the next solar cycle says it will be the weakest of the last 200 years. The maximum of this next cycle – measured in terms of sunspot number, a standard measure of solar activity level – could be 30 to 50% lower than the most recent one. The results show that the next cycle will start in 2020 and reach its maximum in 2025. 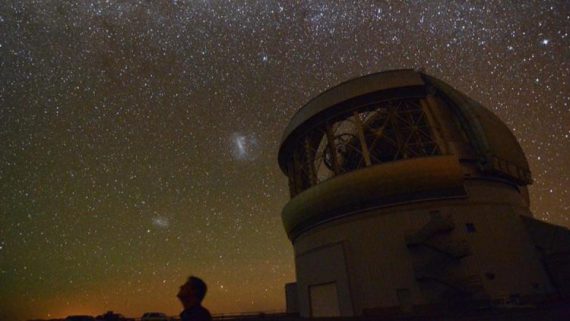 As planets form in the swirling gas and dust around young stars, there seems to be a sweet spot where most of the large, Jupiter-like gas giants congregate, centered around the orbit where Jupiter sits today in our own solar system.
The location of this sweet spot is between 3 and 10 times the distance Earth sits from our sun (3-10 astronomical units, or AU). Jupiter is 5.2 AU from our sun.
That’s just one of the conclusions of an unprecedented analysis of 300 stars captured by the Gemini Planet Imager, or GPI, a sensitive infrared detector mounted on the 8-meter Gemini South telescope in Chile. 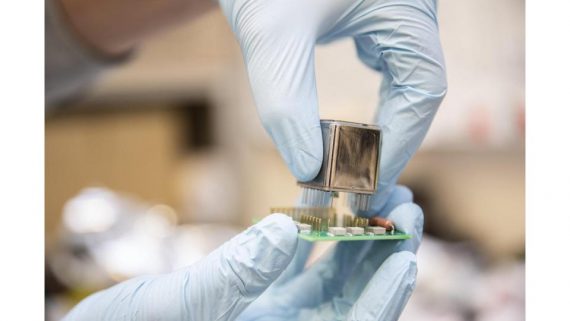 Scientists are now redoubling their efforts by designing new and nimble experiments that can look for dark matter in previously unexplored ranges of particle mass and energy, and using previously untested methods. The new approach, rather than relying on a few large experiments’ “nets” to try to snare one type of dark matter, is akin to casting many smaller nets with much finer mesh.
Dark matter could be much “lighter,” or lower in mass and slighter in energy, than previously thought. It could be composed of theoretical, wavelike ultralight particles known as axions. It could be populated by a wild kingdom filled with many species of as-yet-undiscovered particles. And it may not be composed of particles at all. 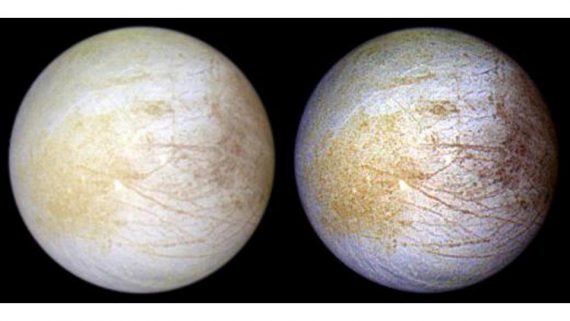 Europa has table salt per re-analysis of Galileo data. 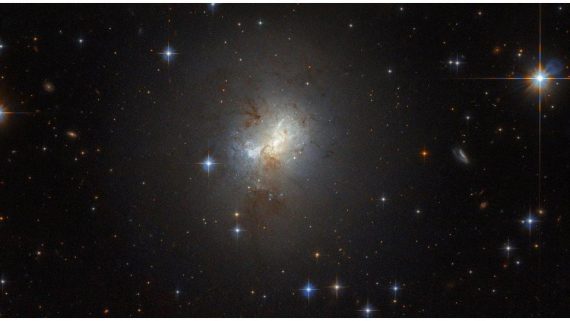 Nestled within this field of bright foreground stars lies ESO 495-21, a tiny galaxy with a big heart. ESO 495-21 may be just 3000 light-years across, but that is not stopping the galaxy from furiously forming huge numbers of stars. It may also host a supermassive black hole; this is unusual for a galaxy of its size, and may provide intriguing hints as to how galaxies form and evolve.
Located about 30 million light-years away in the constellation of Pyxis (The Compass), ESO 495-21 is a dwarf starburst galaxy — this means that it is small in size, but ablaze with rapid bursts of star formation. Starburst galaxies form stars at exceptionally high rates, creating stellar newborns of up to 1000 times faster than the Milky Way.
Hubble has studied the bursts of activity within ESO 495-21 several times. Notably, the space telescope has explored the galaxy’s multiple super star clusters, very dense regions only a few million years old and packed with massive stars. These spectacular areas can have a huge impact on their host galaxies. Studying them allows astronomers to investigate the earliest stages of their evolution, in a bid to understand how massive stars form and change throughout the Universe.