Image Detective – Amazing science from our windows on the world

The over 2 million images taken by people living and working in space have made possible a host of important scientific research investigations. These include monitoring changes as they happen in real time, as well as mining past images to examine changes that happen much more slowly. We can also use these data to investigate worlds beyond our own by comparing what we see there to what we see on Earth. 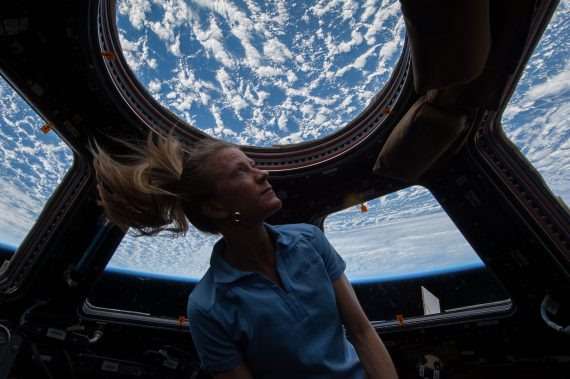 A phenomenal view – the world as seen by NASA astronaut Karen Nyberg from the Cupola of the International Space Station.

Astronauts are often asked to monitor situations on earth that change on very short time scales. They can be asked to take images of events such as thunderstorms, flooding, sandstorms, and volcanic eruptions. This kind of data is useful right at the time for tracking the path of storms and planning for human activities like flood response. But it is also useful to scientists who want to understand how storms build or how to better predict the extent of volcanic activity. 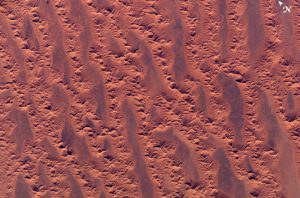 Algerian desert from the ISS

Examining change over longer time scales is trickier, and that is what requires your help as a citizen scientist. If a researcher wants to compare lava flows happening now to those that happened in the distant past, those images with lava flows in them have to be located within the collection. If they haven’t been properly centered and labeled by a citizen scientist, it will take the researcher a very long time to find them. 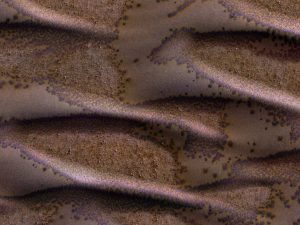 Even so, a great deal of amazing science has been accomplished using images from astronauts. Research has been published in the areas of atmospheric sciences, remote sensing, land use, ecology, geological processes, oceanography, and hydrology. In the atmospheric sciences, scientists have studied the nature of cloud cover and cloud patterns. They have investigated sprites, which are a kind of lightning that occurs above thunderstorm clouds. Storms, cyclones and other weather phenomena have also been the subject of research. There has been work looking at life on our planet including changes in vegetation, and blooms of phytoplankton in the oceans. In the areas of oceanography and hydrology, changes in coastlines and glacial cover have been documented, along with changes in the water levels in lakes. As far as geologic processes, fault zones have been studied to assist with understanding areas that are tectonically active. A full list of scientific publications can be found here https://eol.jsc.nasa.gov/AboutCEO/PubsList.htm 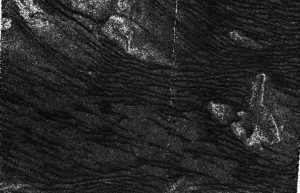 These data are also ripe for use in comparative planetology, i.e. comparing features on Earth with those found on other worlds like Mercury, Mars, and the moons of Jupiter and Saturn. The images contain features such as old outflow channels (Mars), volcanism (Mars, Mercury, the Moon), impact craters (pretty much everywhere in the solar system), and aeolian features like wind streaks and dunes (Mars, Venus, Titan).
For example, how do we know exactly what it is we are seeing on other planets when we have never set foot there? One of the ways scientists know is that we have already seen similar features of our own planet from space. In the three terrain images above, the top picture is of dunes in the Algerian desert on Earth. We can spot similar features from orbiters around other worlds, like Mars (middle image) and even Saturn’s largest moon Titan (last image.) Without seeing these dunes first on Earth, and from space, we might not know what we are looking at on other worlds. Since we only have remote sensing data like this from every other world (other than the Moon) we rely heavily on comparative planetology to inform our understanding of features on other planets and satellites.