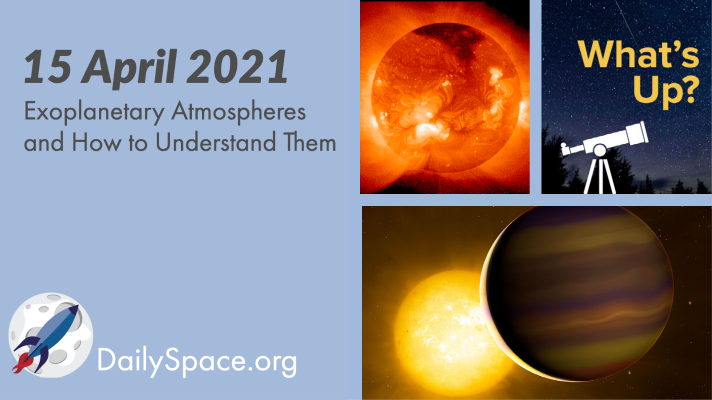 Exoplanetary Atmospheres and How to Understand Them

Today’s news examines many of the ways in which scientists are trying to understand Earth’s atmosphere as well as the atmospheres of exoplanets, mostly in the hopes of figuring out the best way to tell if there is life on another world. Plus, sixty years of fusion power and this week’s What’s Up. 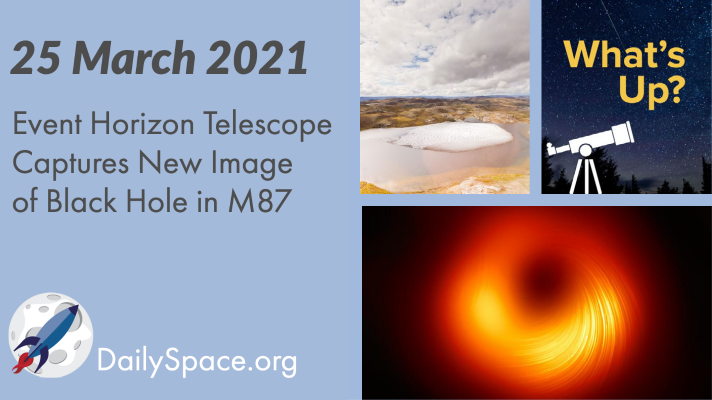 The Event Horizon Telescope collaboration released a new image yesterday that shows the black hole in M87 once again, but this time, with new details. Using polarized light, the team was able to capture photographic evidence of magnetic fields. Plus, Jupiter’s winds, baby stars, fossilized plants under Greenland’s ice, and our weekly What’s Up segment. 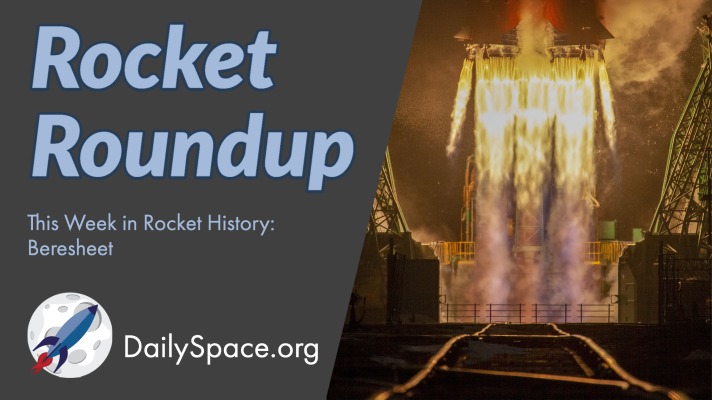 Join us for this week’s Rocket Roundup with host Annie Wilson as we look back at the launches that happened over the last week, including international launches from China, India, and Russia. Plus, we look back at Beresheet, the ill-fated lander that launched on February 22, 2019. 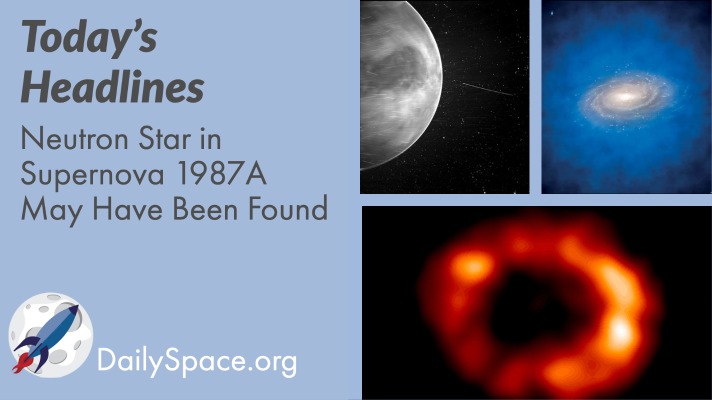 Neutron Star in Supernova 1987A May Have Been Found

Scientists have been looking for the reclusive neutron star expected to be at the center of supernova 1987A for over thirty years, and they may have finally found it in new images from the Chandra and NuSTAR observatories. Plus, a look at conflicting papers on the object that wiped out the dinosaurs, a roundup of news, and this week’s What’s Up. 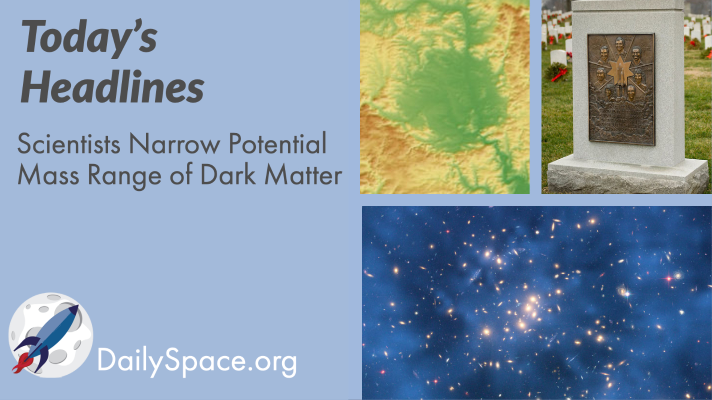 Dark matter is only acted upon by the force of gravity according to new research, which constrains the potential range of mass for the elusive particles. Plus, how precipitation affects the Earth’s crust, a pair of ancient asteroid impacts in Germany, NASA’s Day of Remembrance, and this week’s What’s Up.