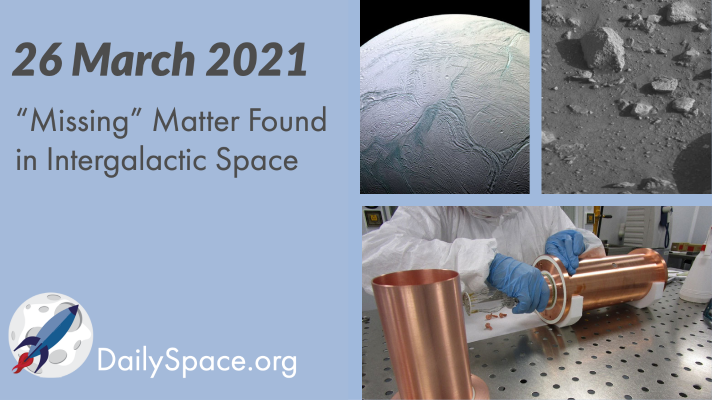 New research looking to explain the “missing” portion of baryonic matter in the universe managed to locate the material lurking in intergalactic space as hot, low-density gas. Plus, supercontinents, Enceladus, and weird earthquakes. 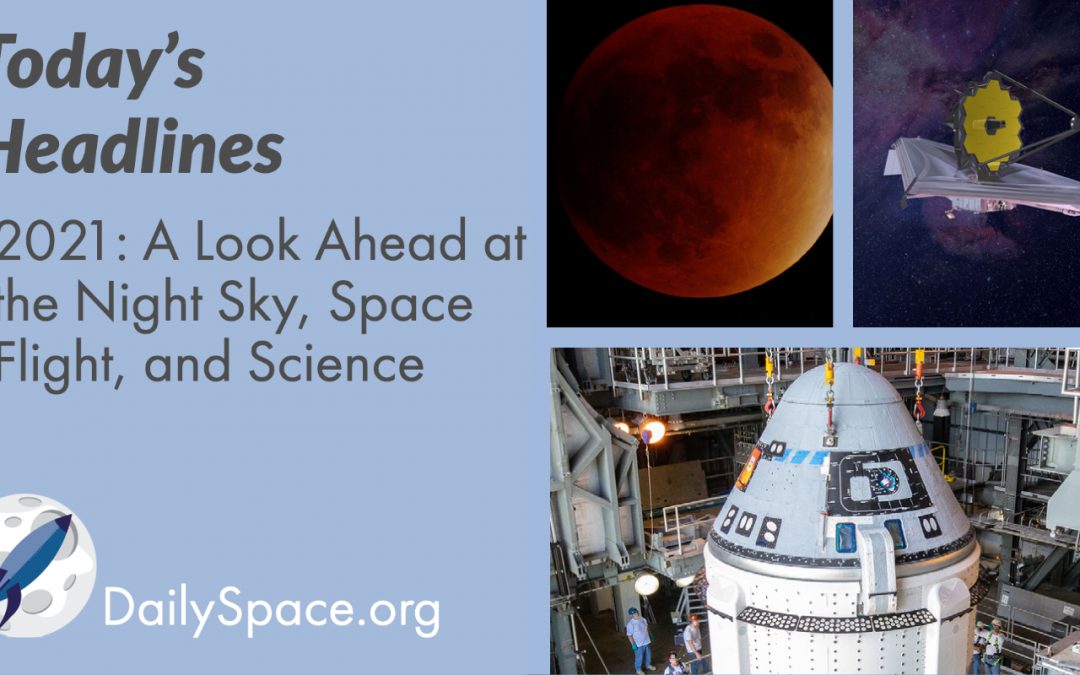 2021: A Look Ahead at the Night Sky, Space Flight, and Science

We’re going to kick off the year with a look at upcoming night sky events, as well as scheduled spacecraft milestones and exciting space flights. Expect to hear about planets, eclipses, space tourism, crewed space missions, and a new ground-based telescope getting ready to go online. This year sounds potentially exciting in a bunch of good ways! 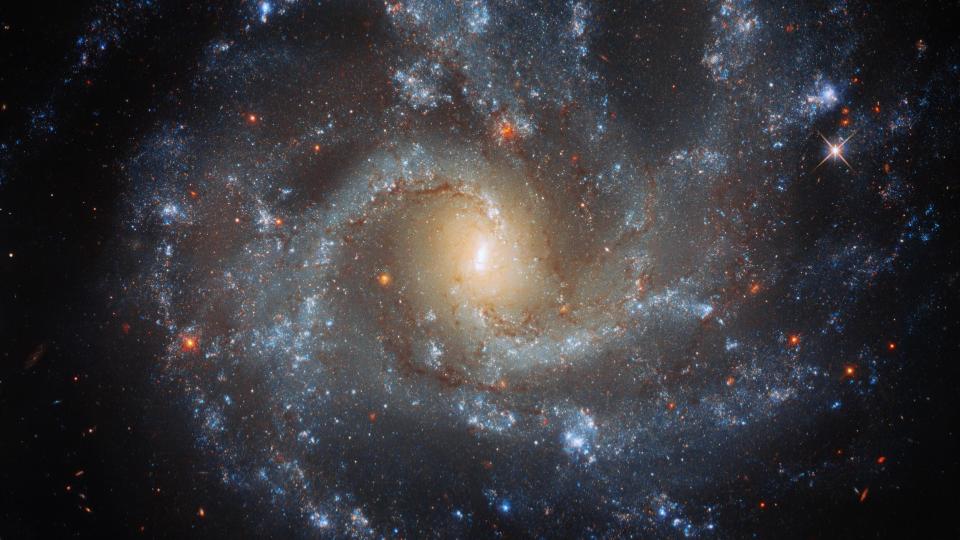 Researchers learn about the central spherical component in spiral galaxies, Comet Atlas has fragmented into pieces, and talking Mercury with Deborah Domingue Lorin and Jeffrey Kargel from PSI 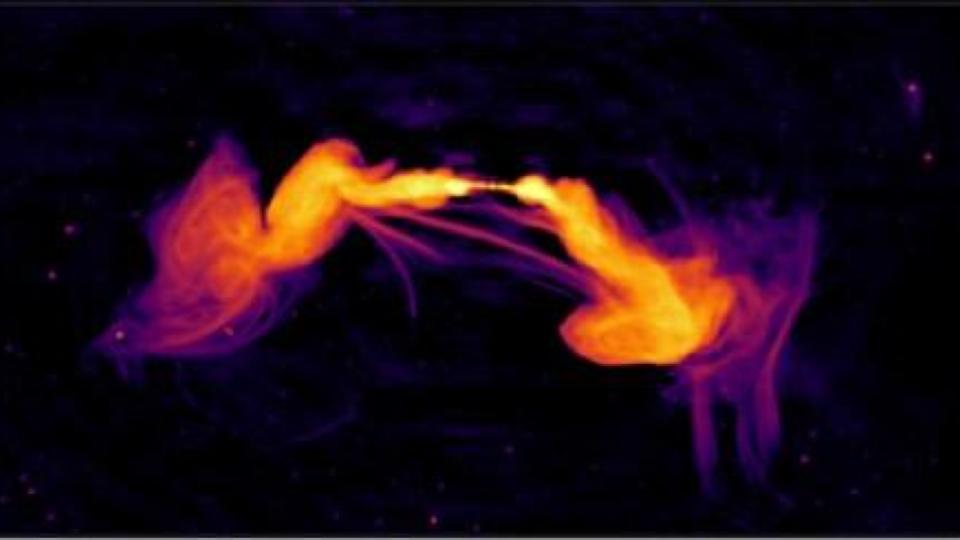