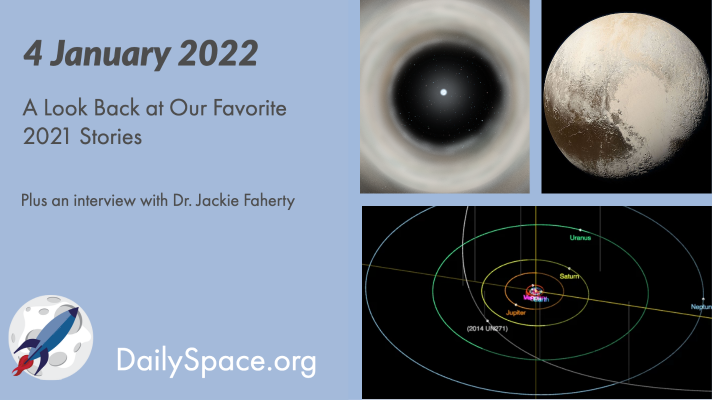 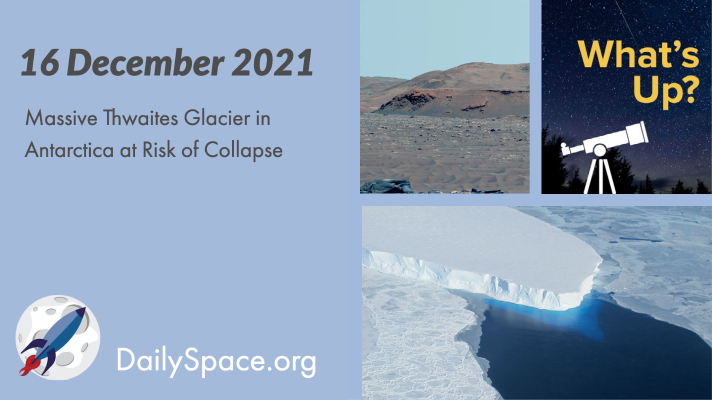 Massive Thwaites Glacier in Antarctica at Risk of Collapse

A team of scientists collected cores and modeled ice cliff failure and found that Thwaites Glacier in Antarctica is melting more quickly than ever and could be at risk of collapse, threatening global coastlines with almost a meter of sea-level rise. Plus, new results from Percy, and this week’s What’s Up.