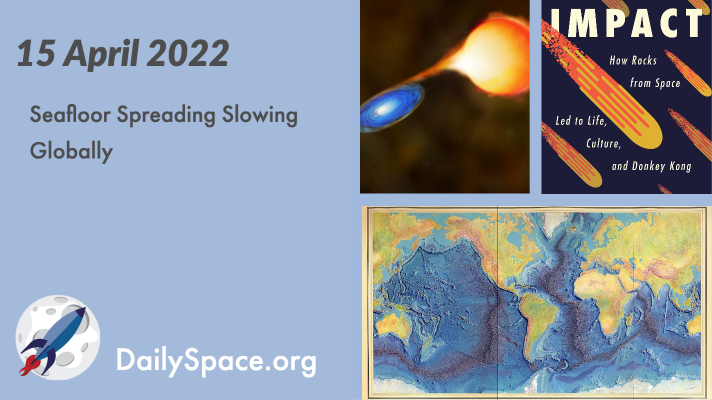 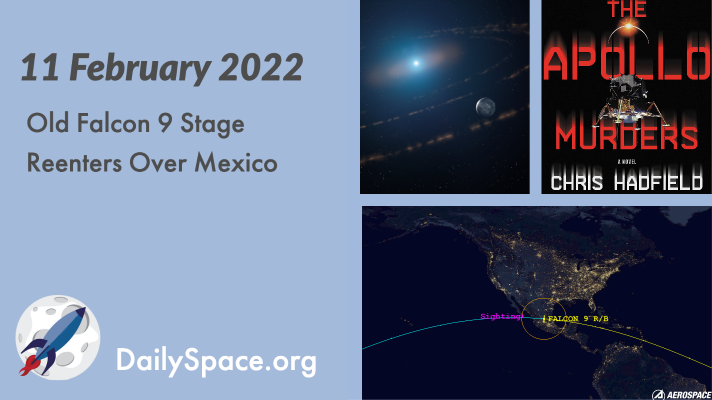 The second stage of a Falcon 9 rocket launched in 2017 re-entered the atmosphere over Mexico, breaking up and creating a show of fiery lights in the sky. Plus, dead stars with possibly living planets, more on moon formation, more launches, more launch failures, and a review of “The Apollo Murders” by Chris Hadfield. 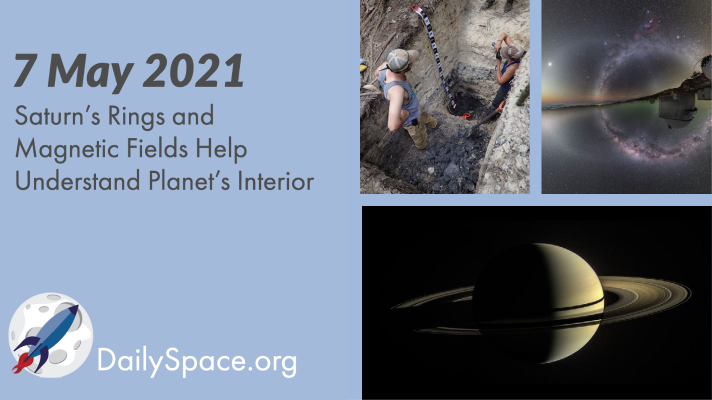 Two new studies used data from Cassini’s Grand Finale observations of Saturn and found that the magnetic fields and a wave in the rings provide insight into the core structure and composition of the gas giant. Plus, cosmic rays, how Mayans shaped the Earth, and a review of books by Charles C. Mann. 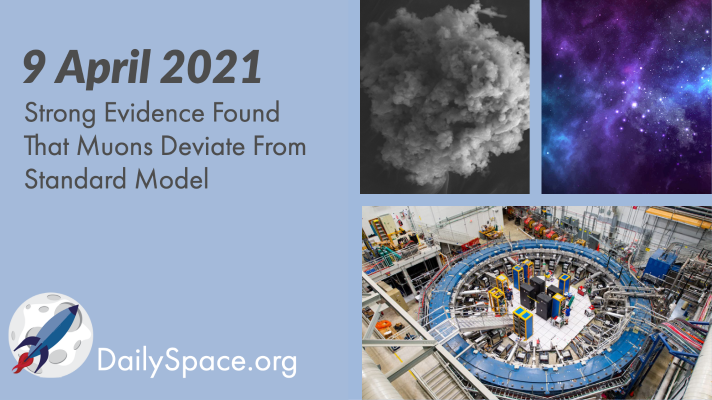 Fermilab released the first results of their Muon g-2 experiment this week, and the fundamental particles don’t behave as predicted by the Standard Model of Particle Physics. Plus, dust, more dust, Martian water (again), and a review of Packing for Mars by Mary Roach. 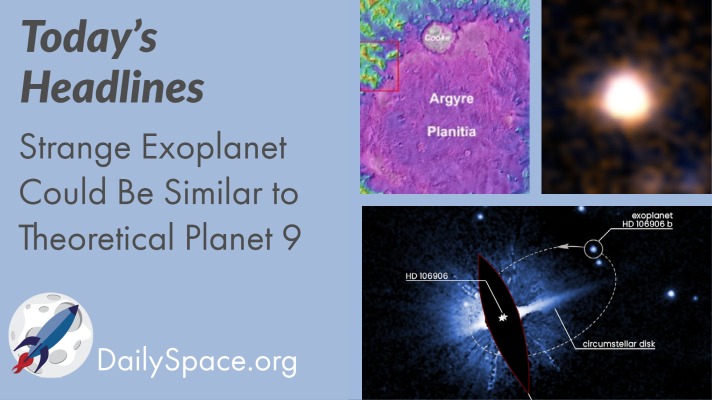 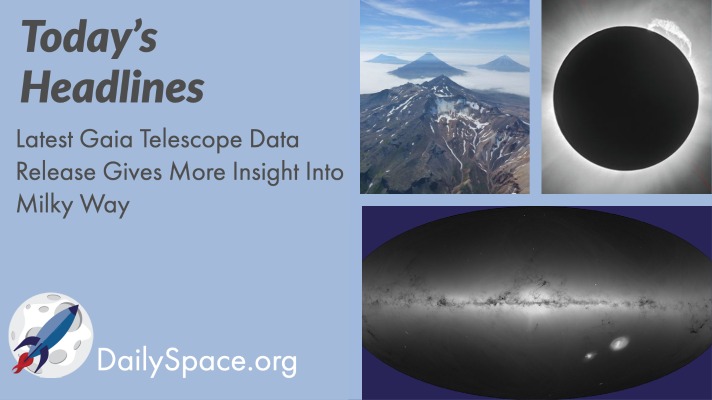 The release of the Gaia space telescope’s Early Data Release 3 has paved the way for a 3D map of the Milky Way, a glimpse at its history, and the acceleration of our own solar system. Plus, Alaskan volcanoes, the Stingray Nebula fades, and yes, that really was a Centaur rocket booster captured by the Earth. And we announce our first CosmoQuest Book Club selection!