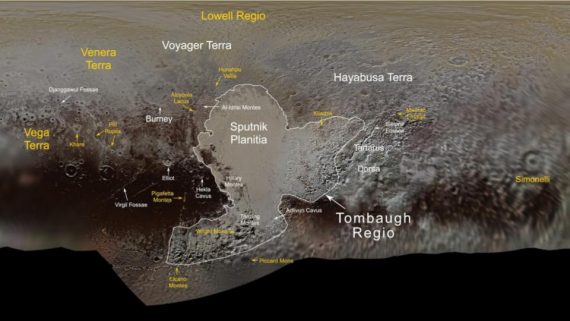 It’s a Monday, and somehow it seems appropriate to start with the results of a whole lot of committee work.

Since the first high res images reached us from Pluto in the summer of 2015, the New Horizons mission team has been using a series of explorer related names to label features on Pluto. To take these names from unofficial place labels to official labels required a whole lot of paperwork to be submitted to the International Astronomical Union, and for committee members to review those names, discuss the names, and – if all goes well – accept those names.

From the press release they are:

Alcyonia Lacus, a possible frozen nitrogen lake on Pluto’s surface, is named for the bottomless lake in or in the vicinity of Lerna, a region of Greece known for springs and swamps; the Alcyonian lake was one of the entrances to the underworld in Greek mythology.

Elcano Montes is a mountain range honoring Juan Sebastián Elcano (1476–1526), the Spanish explorer who in 1522 completed the first circumnavigation of the Earth (a voyage started in 1519 by Magellan).

Hunahpu Valles is a system of canyons named for one of the Hero Twins in Mayan mythology, who defeated the lords of the underworld in a ball game.

Khare crater honors planetary scientist Bishun Khare (1933–2013), an expert on the chemistry of planetary atmospheres who did laboratory work leading to several seminal papers on tholins – the organic molecules that probably account for the darkest and reddest regions on Pluto.

Lowell Regio is a large region honoring Percival Lowell (1855–1916), the American astronomer who founded Lowell Observatory and organized a systematic search for a planet beyond Neptune.

Mwindo Fossae is a network of long, narrow depressions named for the Nyanga (Eastern Dem. Rep. Congo/Zaire) epic hero who traveled to the underworld and after returning home became a wise and powerful king.

Piccard Mons is a mountain and suspected cryovolcano that honors Auguste Piccard (1884–1962), a 20th century inventor and physicist best known for his pioneering balloon flights into Earth’s upper atmosphere.

Pigafetta Montes honors Antonio Pigafetta (c. 1491–c. 1531), the Italian scholar and explorer who chronicled the discoveries made during the first circumnavigation of the Earth, aboard Magellan’s ships.

Piri Rupes is a long cliff honoring Ahmed Muhiddin Piri (c. 1470–1553), also known as Piri Reis, an Ottoman navigator and cartographer known for his world map. He also drew some of the earliest existing maps of North and Central America. 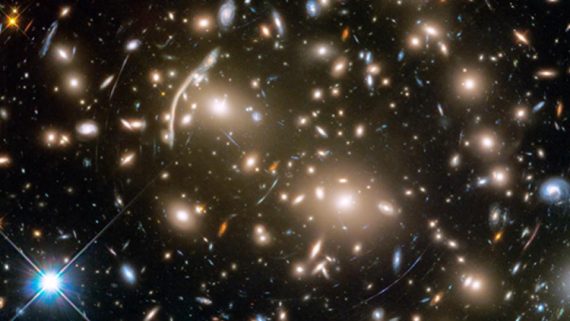 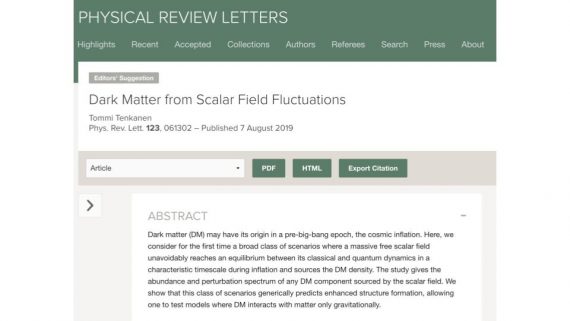