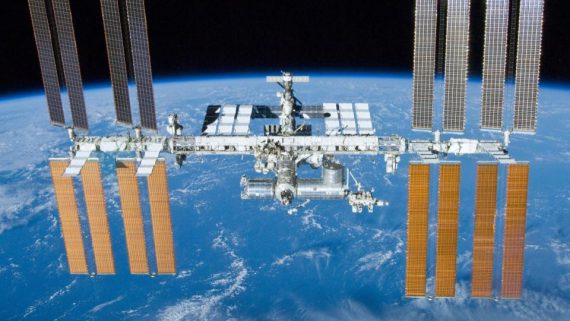 https://news.agu.org/press-release/space-station-mold-survives-high-doses-of-ionizing-radiation/
I’m going to start with the grossest story of the day so I can go on to bury this disgusting space news with as much science as possible.
I have long said that the ISS is one of the stinkier places in science. Well, little did I know that it is not just ripe with BO, it is also home to almost indestructible mold. In this picture, we can see where mold grew where exercise clothes had been hung to dry. As part of their daily chores, astronauts scrub at this and other moldy outbreaks. Scrapings have shown that the two most common variants are Apergillus and Pennicillium. Well, it turns out, exposing this grossness to the radiation of space, extreme temperatures, UV light, chemicals, and dry conditions are all incapable of killing this fungus. 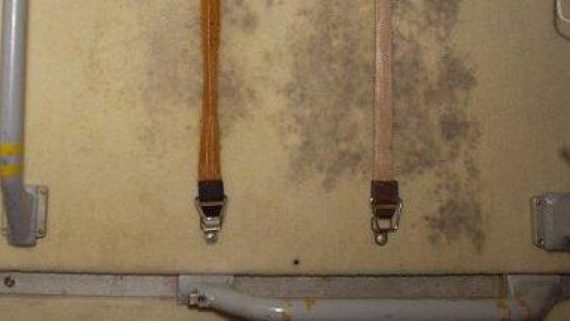 Working in a lab, ground based scientists simulated space radiation, hitting the fungal spores with everything from heavy ions to X-ray radiation.

Nothing killed off all the fungus.

This has implications for future planetary missions, where spacecraft sterilization may not be as easy as we once thought – and we actually already knew it was really hard! It also means that on the long term missions to Mars, the fungus will survive 200x the radiation the humans will survive, so we’ll have antibiotics… even if we don’t have humans… once we get to the red planet. 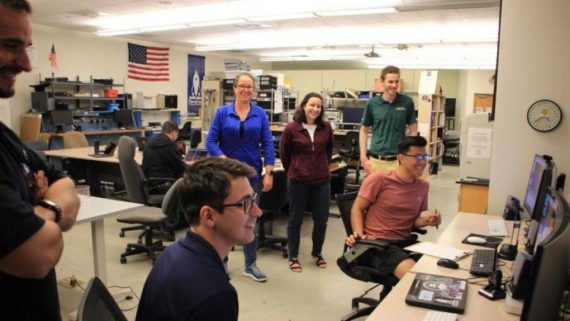 Before we went on vacation last week, we saw a Falcon Heavy lift off and deploy a whole suite of satellites, including the Planetary Society’s Lightsail 2. As planned, 7 days after launch, the spring-loaded enclosure deployed its radio antenna and began transmitting. Using Morse code, this mission transmitted it’s call sign, WM9XPA.

Once the vehicle fully checks out, the next step is going to be deployment of its 32-square meter solar sail. The timing of this deployment will be announced soon. Once the sail is deployed, this mission will become easily visible to viewers here on earth. It will orbit for roughly a year before burning up in the Earth’s atmosphere. During that year, it will put itself into a more and more elliptical orbit to test the capabilities of this new technology. 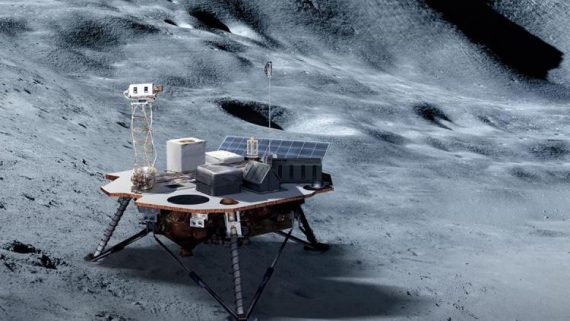 In other low cost spacecraft news, we have a press release from UCal Berkeley about the role they’re playing in future lunar exploration.

I’m just going to read from the press release: 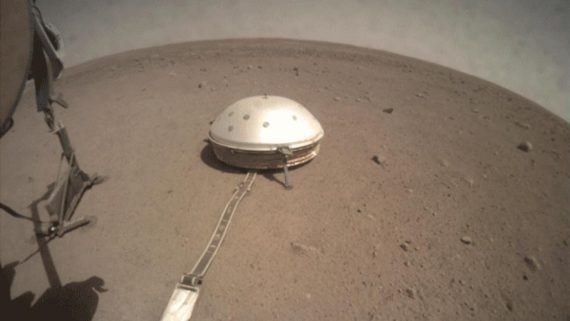 In other spacecraft news, NASA and the German Aerospace Center continue to try and figure out how to get the Insight missions Mole instrument unstuck. This little hammer system was meant to plunge 5 meters through Mars soil, but instead went 1 foot – 30 centimeters – and got stuck. The Mole isn’t designed to allow replacement, so the teams are trying to figure out how to get it moving again where it’s located. This means they are looking at ways to dig around it, trying to collapse any empty pockets around it. If its stuck on a rock, however, it’s likely nothing can be done. 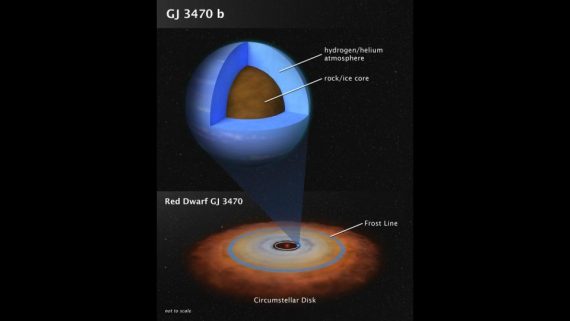 Now, from our solar system we jump to the Gliese 3470 solar system. This small red dwarf star is host to what may be one of the most common types of planets, and it’s a planet type that isn’t seen in our Milky Way: A hybrid between rocky worlds like Earth and Mars, and ice giants like Uranus and Neptune. Weighing in at 12.6 Earth Masses, this world has a large rocky core buried under a dense atmosphere of Hydrogen and helium.

Recently studied by the Hubble and Spitzer space telescopes, this world looks unlike anything we had expected. Where heavy elements like Oxygen and Nitrogen were expected to enrich its atmosphere, none were found. It is theorized that this massive world formed in place, with all the heavy elements going into the formation of a dry core, and it then built up the gasy atmosphere over time.

This means that our idea that massive planets form far from their stars and migrate inwards is at least sometimes very wrong.

Once again, we remind you, anyone who says they know how planets form in detail is lying.

In our final story of the day, we move outwards from solar system science to galactic science.

In a new press release from Lancaster University, I learned about a kind of galaxy I’d never heard of: A jellyfish galaxy.

The press release defines Jellyfish galaxies as “Spectacular objects that undergo a dramatic process of transformation as they plunge through the dense core of a galaxy cluster at supersonic speeds. External drag forces tear away the galaxy’s gas, in a process known as ram-pressure stripping, leaving extended tentacles of trailing material.”

There were 114 jellyfish galaxies identified in an earlier study.

In this latest announcement, they show that galaxy J021 has been getting harassed for roughly a billion years, and as a result it has developed tentacles that stretch roughly 300 light years behind it, and after experiencing a brief period of star formation, it is now hollowed out with no material left to form future generations of stars.

While on Earth, jellyfish will make you wish you were dead, jellyfish in space will make galaxies actually be dead.