← We Can Use Your Help - Tell Us What You Do With CosmoQuest! CQ Science – Post 11: A Final Crater Mapping Mystery → 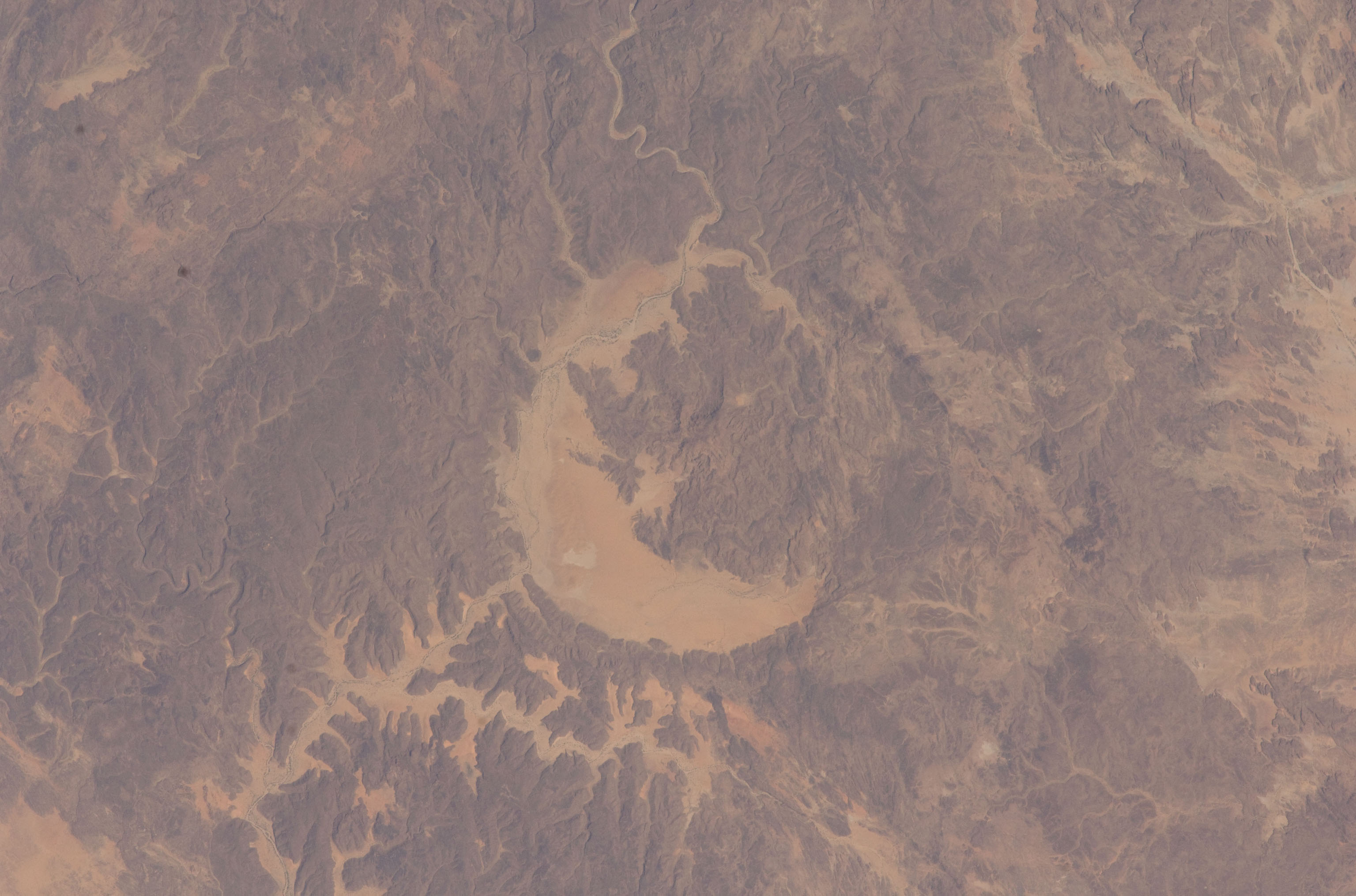 Earth and Mars are commonly known for their differences. Earth is characterized by its habitable conditions and layered atmosphere while Mars is considered a dry, hostile planet with an almost non-existent, thin atmosphere. However, scientists investigating Mars (and other solar system bodies like the Moon) recognize the importance of researching their similarities as well as their differences to Earth.

Earth’s tectonic and erosional processes are constantly altering the surface of the planet. Distinct surface morphologies created by these processes can be observed with remotely sensed scientific data, such as astronaut photography and other Earth-observing sensors. These data provide planetary scientists the ability to study surface features on Earth as analogs to similar surface features visible on Mars and other solar system bodies.

As seen in the images below, the morphological characteristics of barchan dunes observed in the astronaut photograph are also visible in the Martian dunes seen by the Mars Reconnaissance Orbiter HiRISE imager. Scientific research on the formation of barchan dunes on Earth helps planetary scientists model the past and present environmental conditions that may have formed the same type of dunes on Mars. 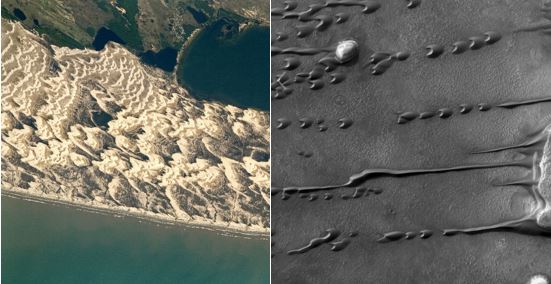 With CosmoQuest’s Image Detective 2.0 tool, Citizen Scientists around the world have the opportunity to enhance NASA’s Astronaut Photography of Earth database by identifying the center point location of astronaut photos. With center point locations, planetary scientists can quickly search and download the scientific data they need!

Go to CosmoQuest’s Image Detective 2.0 to identify the center point of astronaut photographs such as the one below, and advance scientific research by enhancing NASA’s Astronaut Photography of Earth database! 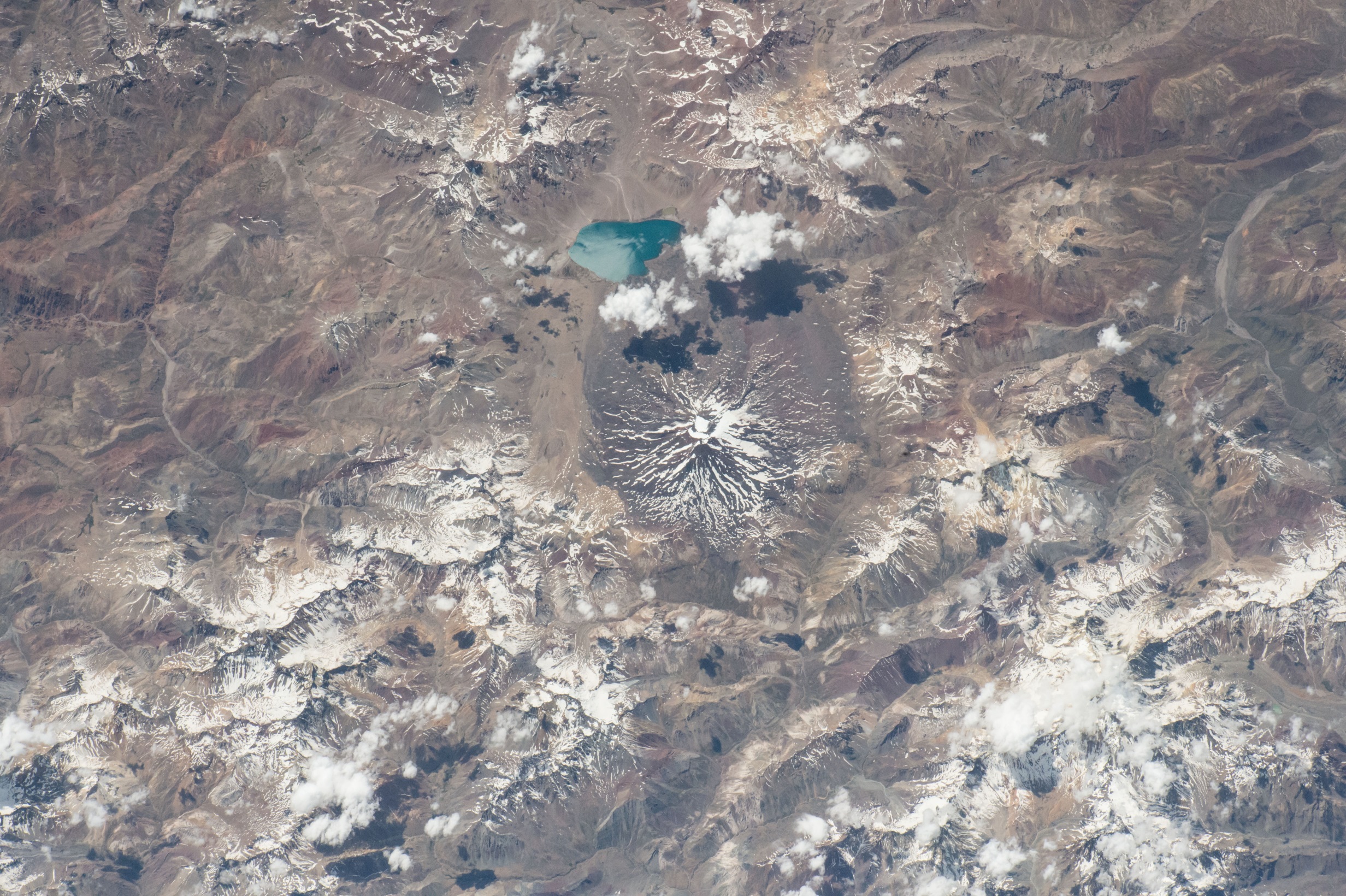