Over 2 million photographs acquired from astronauts on board the International Space Station are curated by the Earth Science and Remote Sensing Unit at NASA’s Johnson Space Center in a publicly available database accessible through The Gateway to Astronaut Photography of Earth website (eol.jsc.nasa.gov). 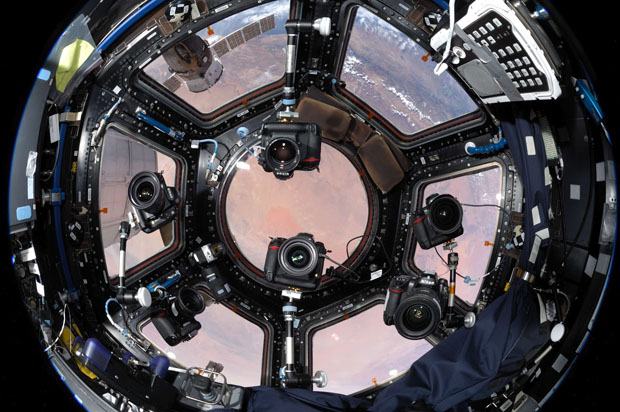 The cupola of the International Space Station – one of the astronauts’ favorite places to take photos. These are just some of the cameras they use. Credit: NASA

Searching through over 2 million photos can be a daunting task which is why NASA’s Astronaut Photography of Earth database uses an image’s center point location (latitude and longitude) to help scientists quickly search for photographs they need. There are many astronaut photos cataloged in NASA’s publicly available database that have center point locations, but there are many more that do not. 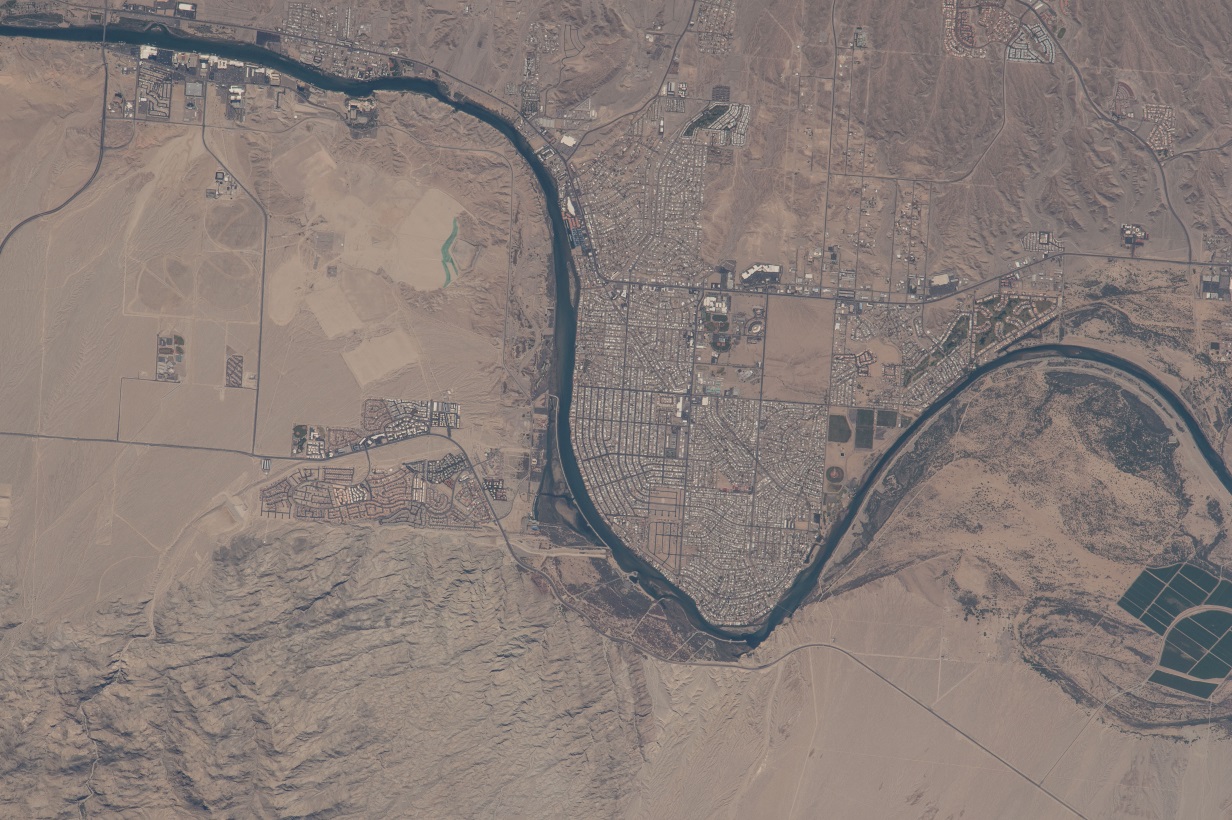 2. Monitoring Coastal Morphology
Astronaut photography, used together with other satellite and airborne datasets, provides a continuous record of scientific data for monitoring change on the Earth’s surface. For coastlines, astronaut photographs can provide a time-series of data for researching and monitoring coastal shoreline erosion, which is vital for sustainability planning and emergency management within communities at-risk to hurricanes. 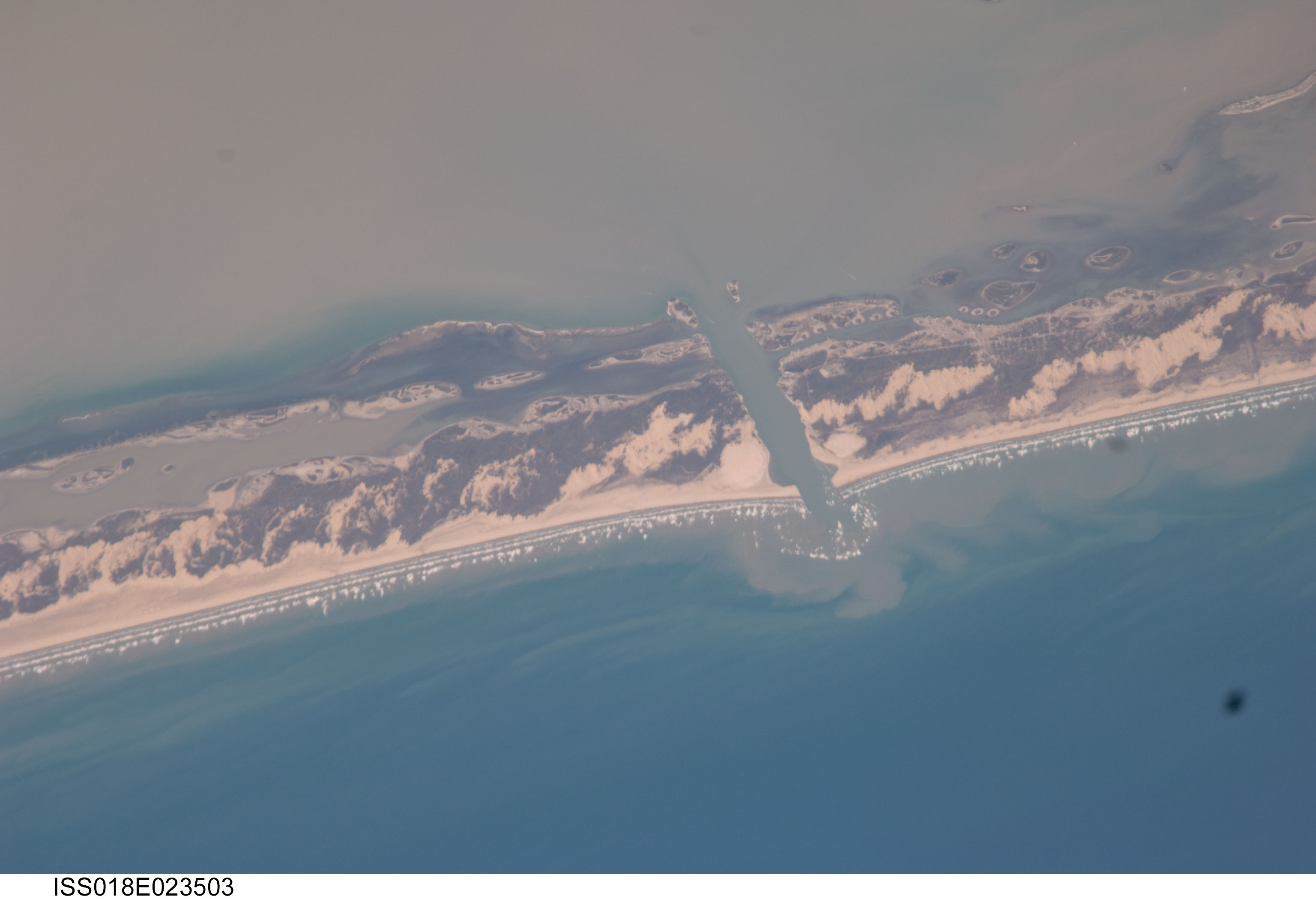 Figure 2. Astronaut Photograph (ISS018-E-23503, 01/27/2009, 800mm) illustrating the coastal shoreline of a barrier island that provides coastal communities along the Gulf of Mexico protection from flooding caused by hurricanes.

3. Natural Water Resources
With the help of citizen scientists, images such as the one seen below will be more accessible to water resouce scientists managing, monitoring, and studying deltas worldwide. 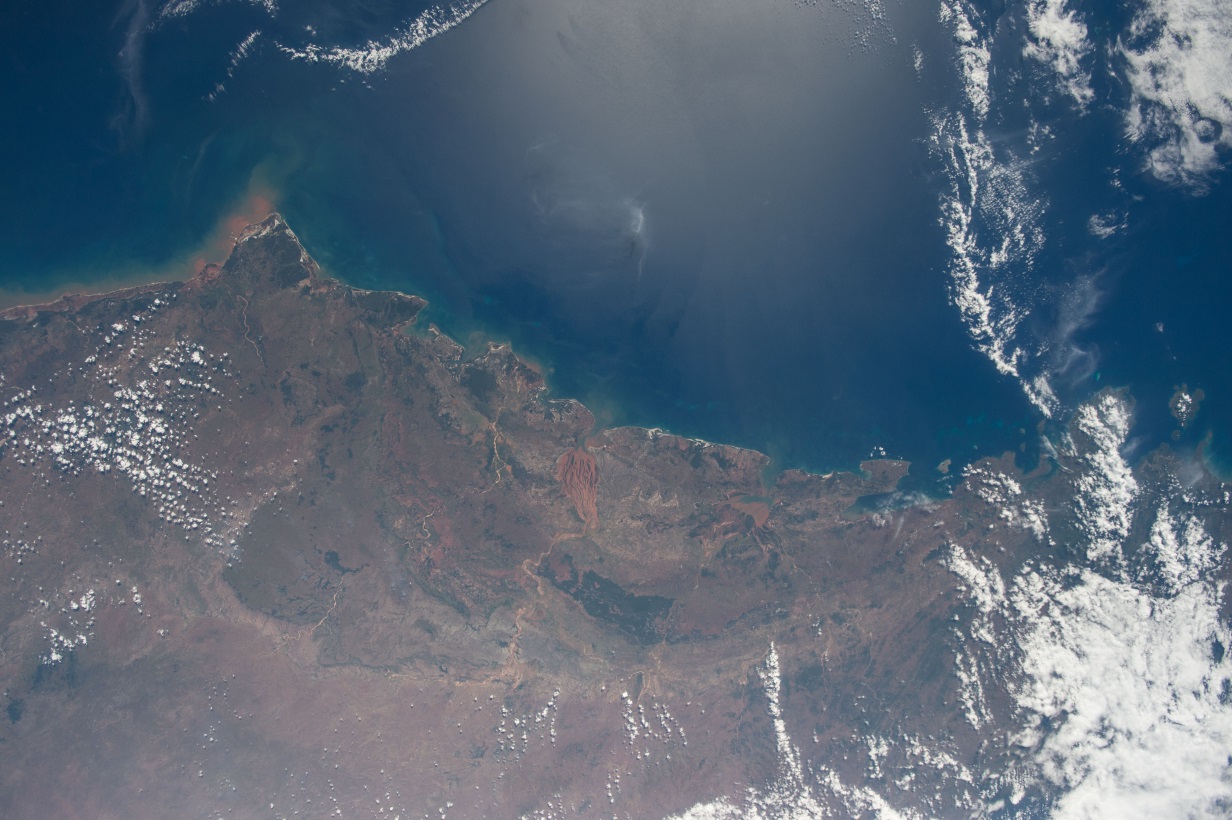 4. Researching Surface Features on Earth as Analogs to Features on Mars
Astronaut photography of the Earth acquired from the International Space Station provides a publicly available resource to scientists for studying the morphology of Earth’s physical features. Researching these morphological characteristics helps scientists study the past and present environments of other terrestrial bodies. For example, exploring the morphological characteristics of dunes on Earth has helped scientists identify similar dunes on Mars. 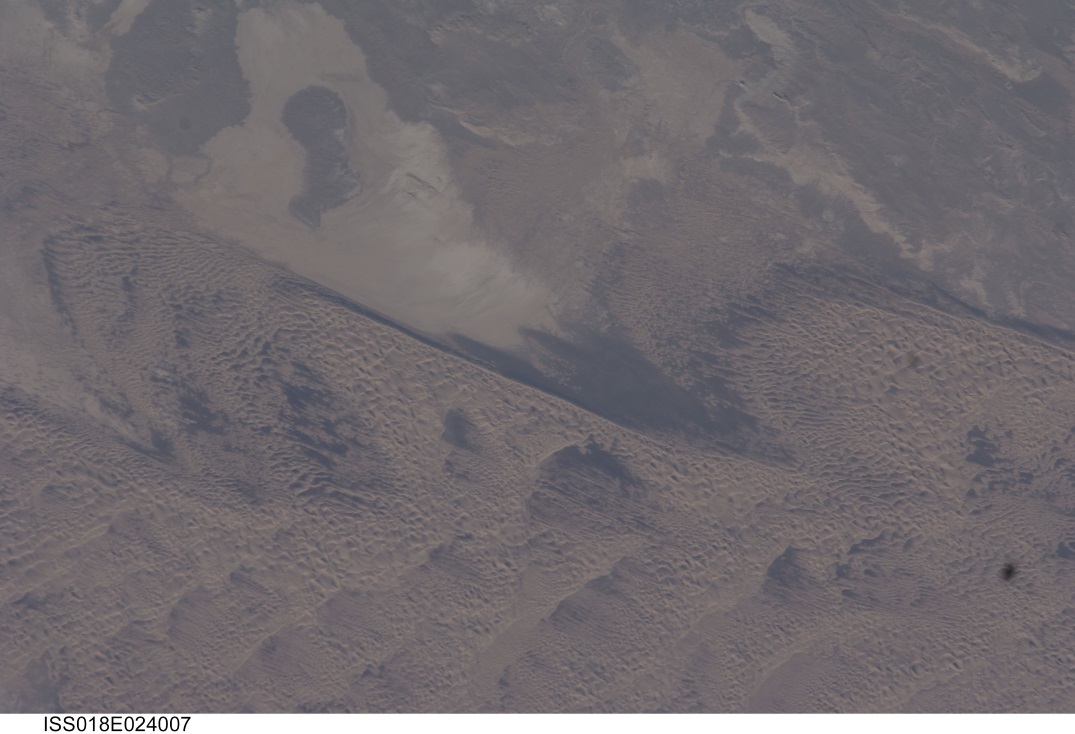 See all posts by ajagge