Mercury is Alive and Shrinking! Ever since the MESSENGER probe arrived at Mercury, we have learned some new and interesting things about the planet that appears to live a hellish existence closest to our Sun.

For example, the NASA spacecraft images revealed previously undetected landforms that appear to be geologically young. The presence of these features have led scientists to conclude that Mercury is still contracting over time, which means it’s tectonically active, like the Earth.

The small fault scarps that were found refer to small step-like formations in the surface of a planet, where one side of a fault has moved vertically relative to the other. What makes this exciting is that scientists previously believed that Mercury was tectonically dead, and that all major geological activity had taken place in the planet’s early history.

And now, scientists have discovered a new valley in the southern hemisphere of Mercury, that gives new evidence of the shrinking. This broad valley — more than 620 miles (1,000 kilometers) long — extends into the Rembrandt basin, one of the largest and youngest impact basins on Mercury. About 250 miles (400 kilometers) wide and 2 miles (3 kilometers) deep, Mercury’s great valley is smaller than Mars’ Valles Marineris, but is larger than North America’s Grand Canyon, and is both wider and deeper than the Great Rift Valley in East Africa. 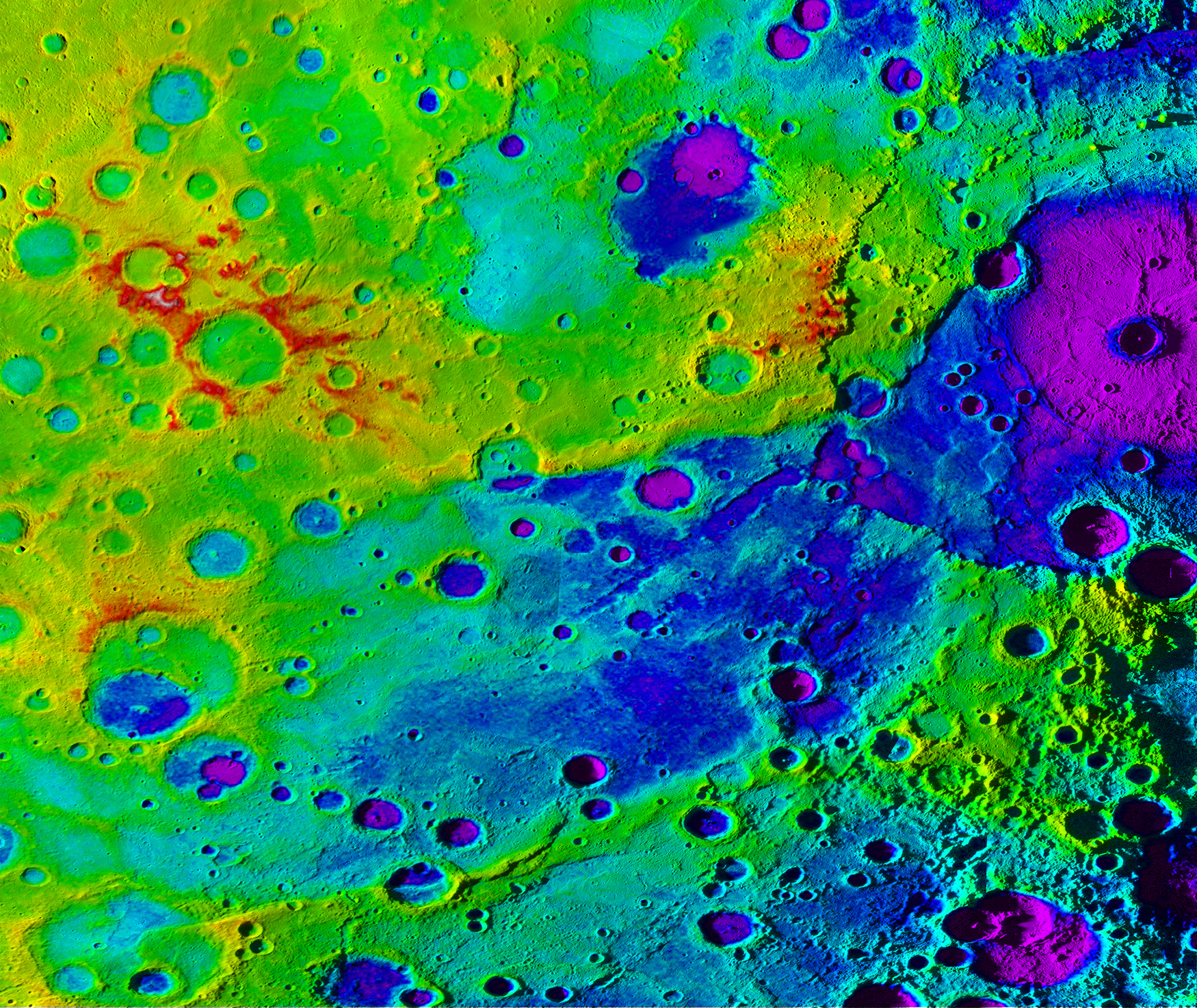 Mercury’s great valley is bound by two large fault scarps cliff-like landforms that resemble stair steps. The scarps formed as Mercury’s interior cooled; the planet’s shrinking was accommodated by the crustal rocks being pushed together, thrusting them upward along fault lines. However, the valley is not only the product of two large, parallel, fault scarps the elevation of the valley floor is below that of the surrounding terrain, suggesting that another process may be at work.

According to the team, the most likely explanation for Mercury’s great valley is long-wavelength buckling of the planet’s outermost shell in response to global contraction or shrinking.

You can help us look for more interesting landforms and geological features by participating in our Mercury Mappers citizen science program.

You can read more details about these findings over at Universe Today, in Matt Williams’ article “Mercury is Tectonically Alive and Shrinking”, and over at NASA’s Solar System Exploration site in the article “Great Valley Found on Mercury.”

You can read the full study from the Messenger team and their findings over at Nature GeoScience, where the study Recent Tectonic Activity on Mercury Revealed by Small Thrust Fault Scarps is published in its entirety.