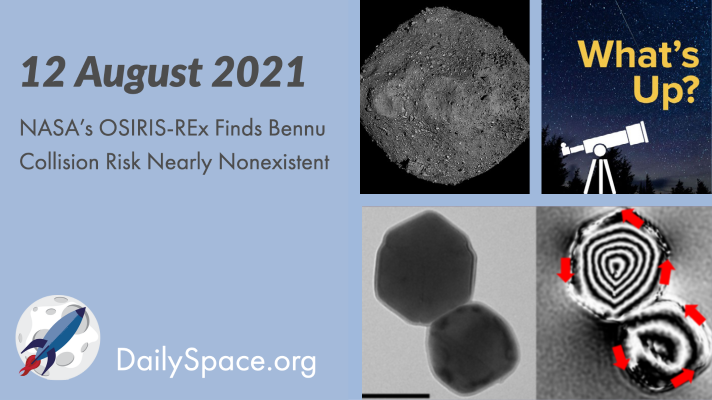 After careful analysis of orbital data, gravitational forces, and several other factors, NASA’s OSIRIS-REx team calculated the risk of a collision with near-Earth asteroid Bennu to be 0.057% through 2300. Plus, magnetites in meteorites reveal solar system history, and the constellation Ophiuchus is What’s Up. 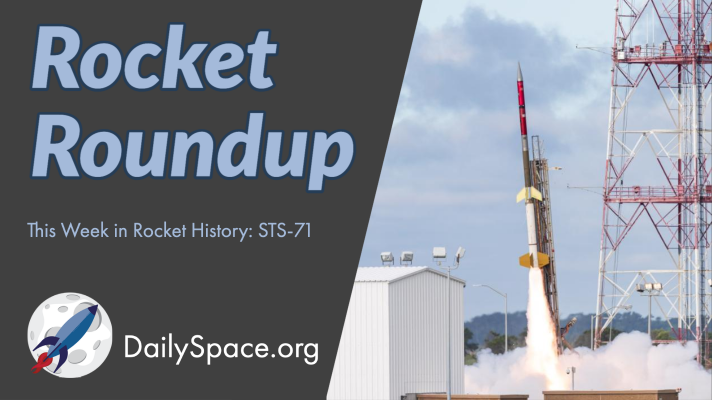 On this week’s Rocket Roundup, a sounding rocket launches with student payloads, the Russian Space Force launches a classified satellite, and finally, a routine ISS resupply mission. Plus, this week in rocket history, we look back at STS-71 and the first Shuttle-Mir docking.