Mars is a world of extremes. This unassuming red world is home to the largest and tallest volcanoes in the entire solar system. In fact, it’s not even a close contest, with Olympus Mons rising 22 kilometers above the surrounding plains. More than twice as tall as Mount Everest. How did Mars get such big volcanoes? And how active is the planet today

Dec 26th: Geoglogic Ages of Mars – From Wet and Wild to Desolate Desert

Billions of years ago Mars was a vastly different world. Let’s explore the story of geology on Mars. 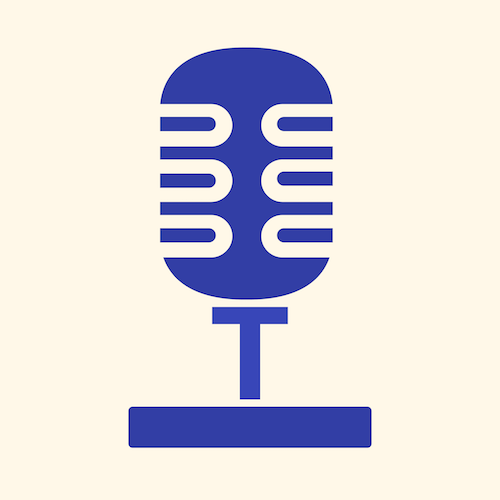 Dec 21st: 40 Years Ago We Touched The Surface Of Mars

A story of 40 years Mars Exploration since Viking

Dec 19th: The Search for Life on Mars

Come and hear about the debate on whether there could be life on Mars, and what that would mean for Earth.

Landing on the surface of Mars is very difficult. How to get to and from the Red Planet?

How to live on Mars?

December brings us good views of Venus, Mars, and Jupiter, maybe some Geminid Meteors & a good Lunar occultation of Aldebaran!

Nov 28th: The Moons of Mars

It’s time to talk about moons of Mars, Phobos and Deimos.