Using Astronaut Photography as an Instructional Aid in Science Education 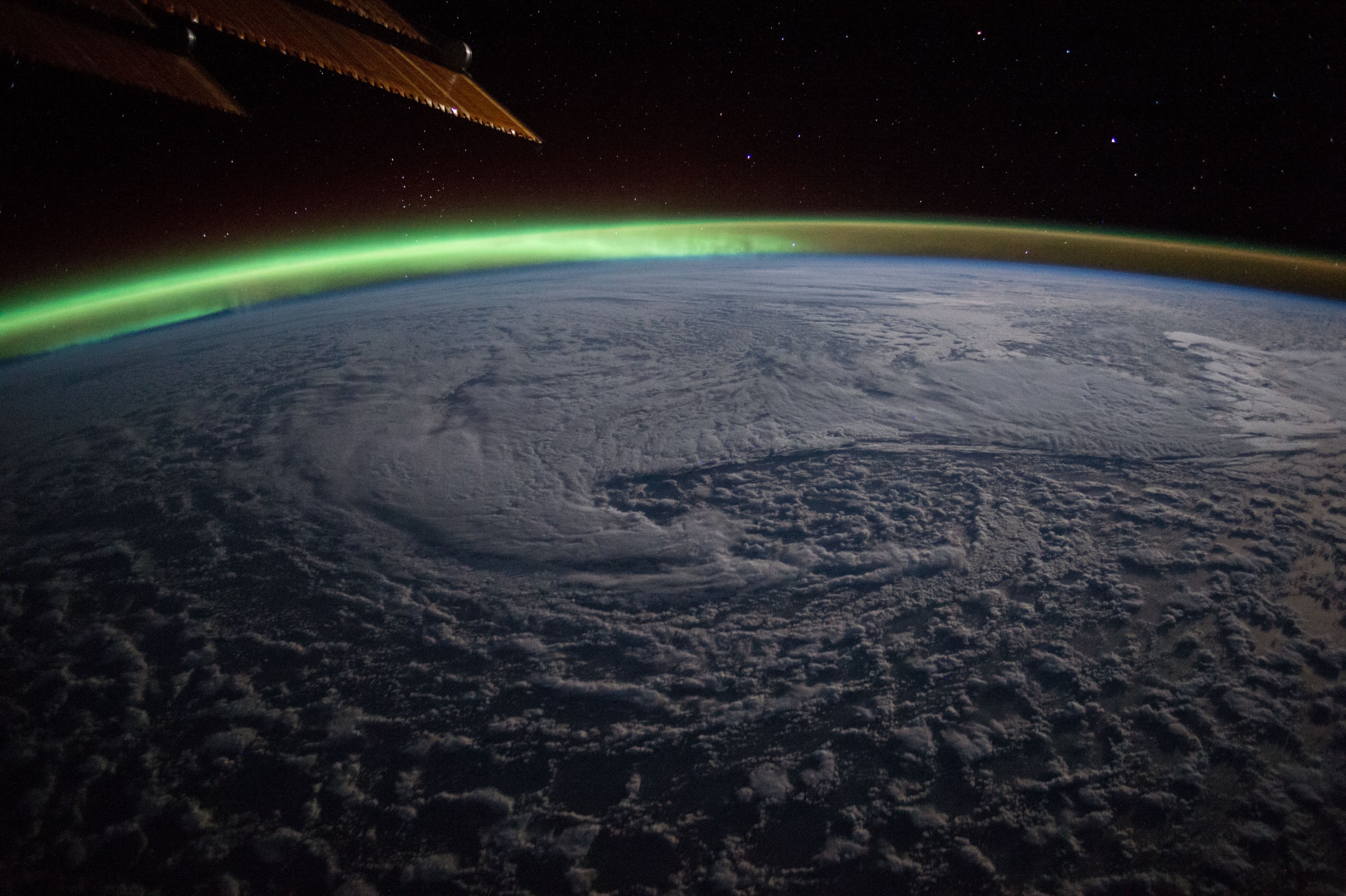 Education facilitates the potential for opportunity, prompts curiosity, and nurtures ingenuity. Yet, the instructional strategies used by educators can significantly influence the degree to which learning impacts an individual. Innovative techniques for teaching science education are essential for enabling the comprehension of scientific topics.

Below are four topics in science education that can benefit from using astronaut photography:

The International Space station orbits approximately 400km above the Earth’s surface providing a unique vantage point for astronauts capturing imagery of clouds. Astronaut photographs provide scientific data for visualizing cloud types, and educating students about their formation as it relates to atmospheric conditions in the lower and upper layers of the troposphere. 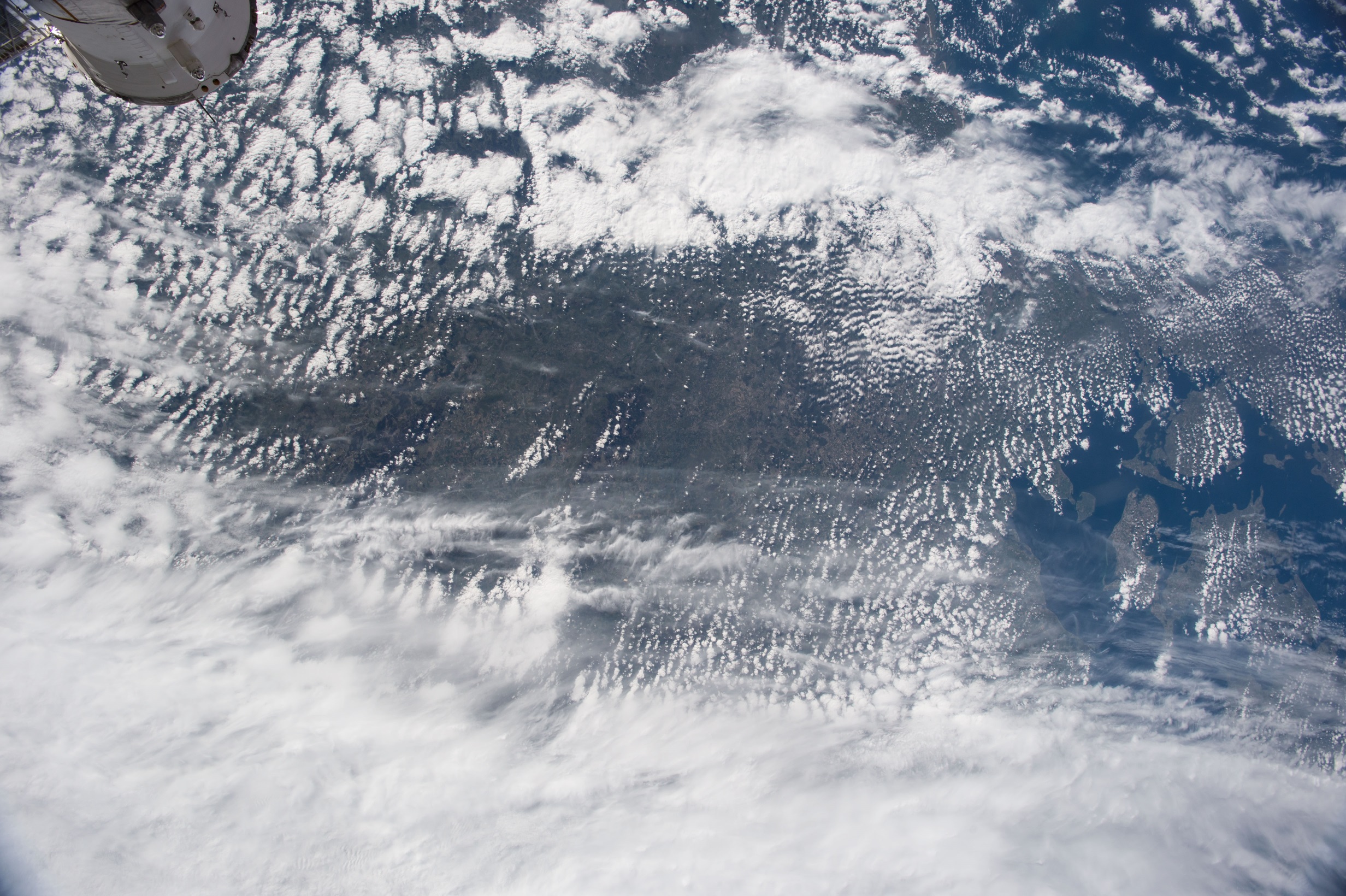 Educators integrating astronaut photographs can provide global examples of how environmental factors that support subsistence agriculture or more recently, commercial agriculture have influenced human settlement, and how human engineering of those settlements influence spatial distributions of populations and resource depletion. 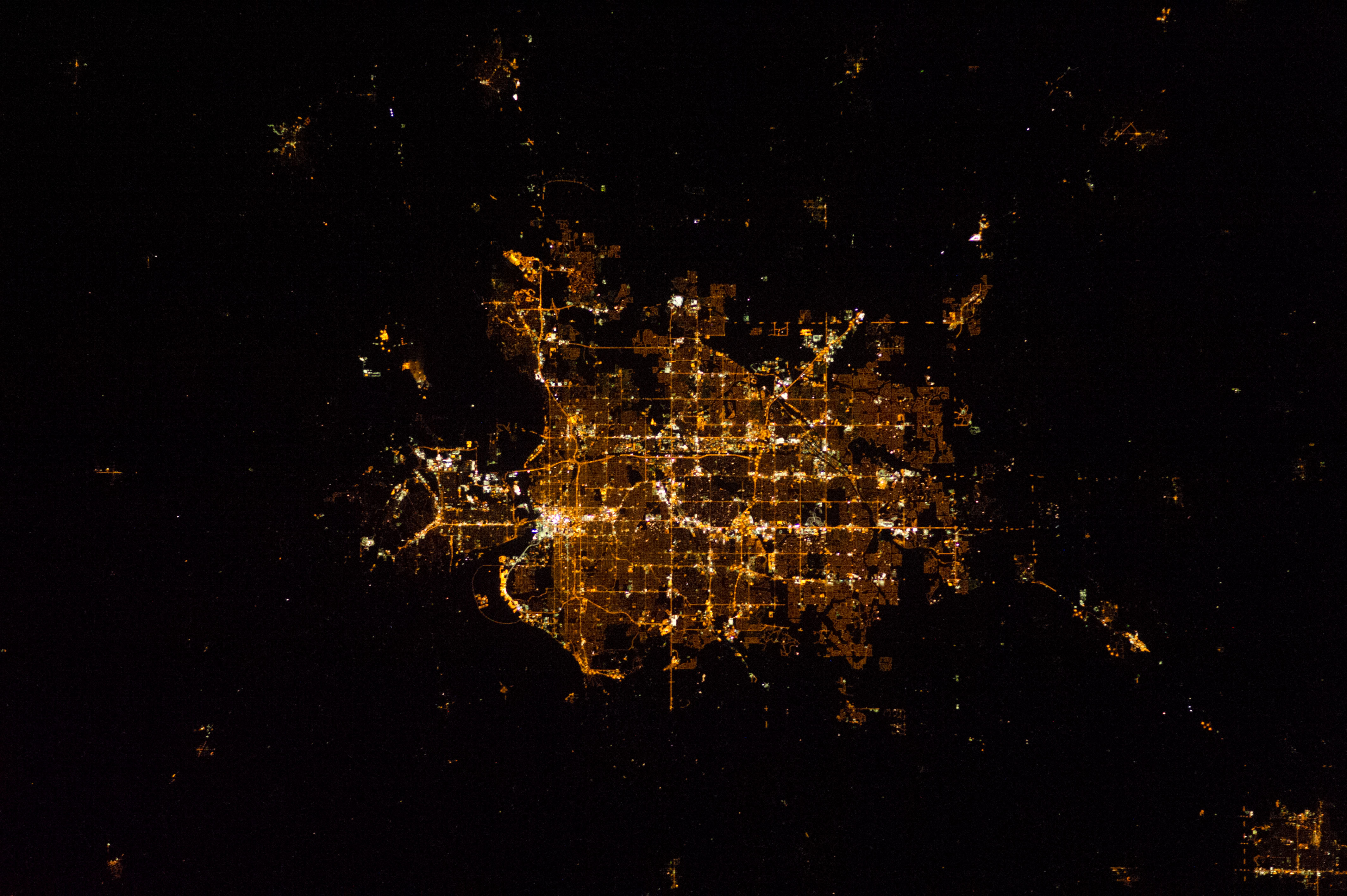 Fluvial erosional processes are influenced by varying environmental factors such as the material being eroded, and the depth, gradient, and velocity of flowing water. Erosional processes modifying the Earth’s surface can be recognized and conceptualized using astronaut photographs, demonstrating the effects of fluvial erosion as it occurs in different geographic locations with varying environmental conditions. 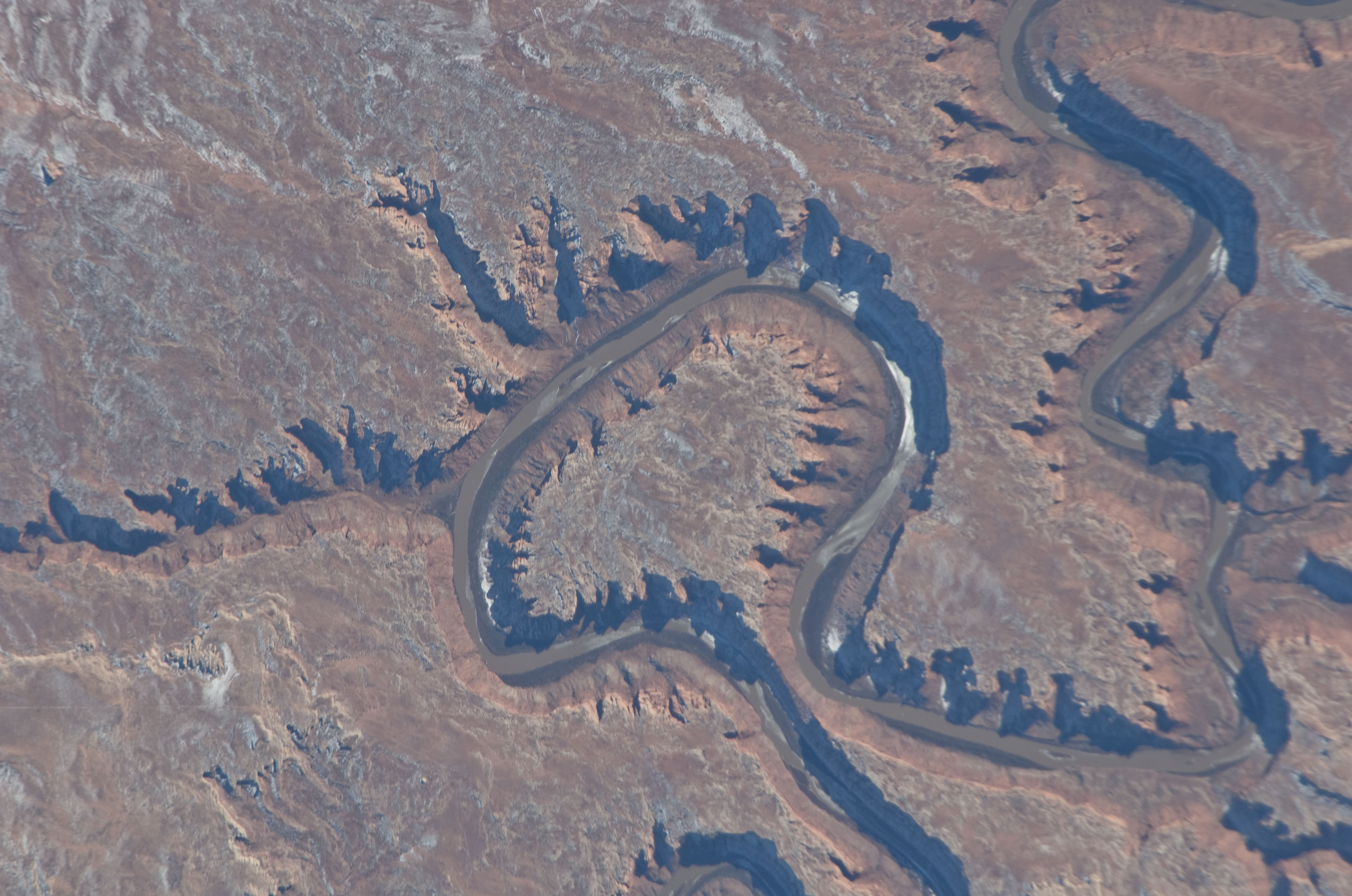 With CosmoQuest’s Image Detective 2.0 tool, Citizen Scientists around the world have the opportunity to enhance NASA’s Astronaut Photography of Earth database by identifying the center point location of astronaut photos. With center point locations, educators can quickly search and download the scientific data they need!

Go to CosmoQuest’s Image Detective 2.0 to identify the center point of astronaut photographs such as the images above, and advance scientific research by enhancing NASA’s Astronaut Photography of Earth database!

See all posts by ajagge