Just Below the Surface

We spend a lot of time exploring the surface of the Moon because it has a lot to tell us. But there’s more to the Moon than what you can see in visible light. Using radio waves, astronomers are also exploring what’s just below the surface. 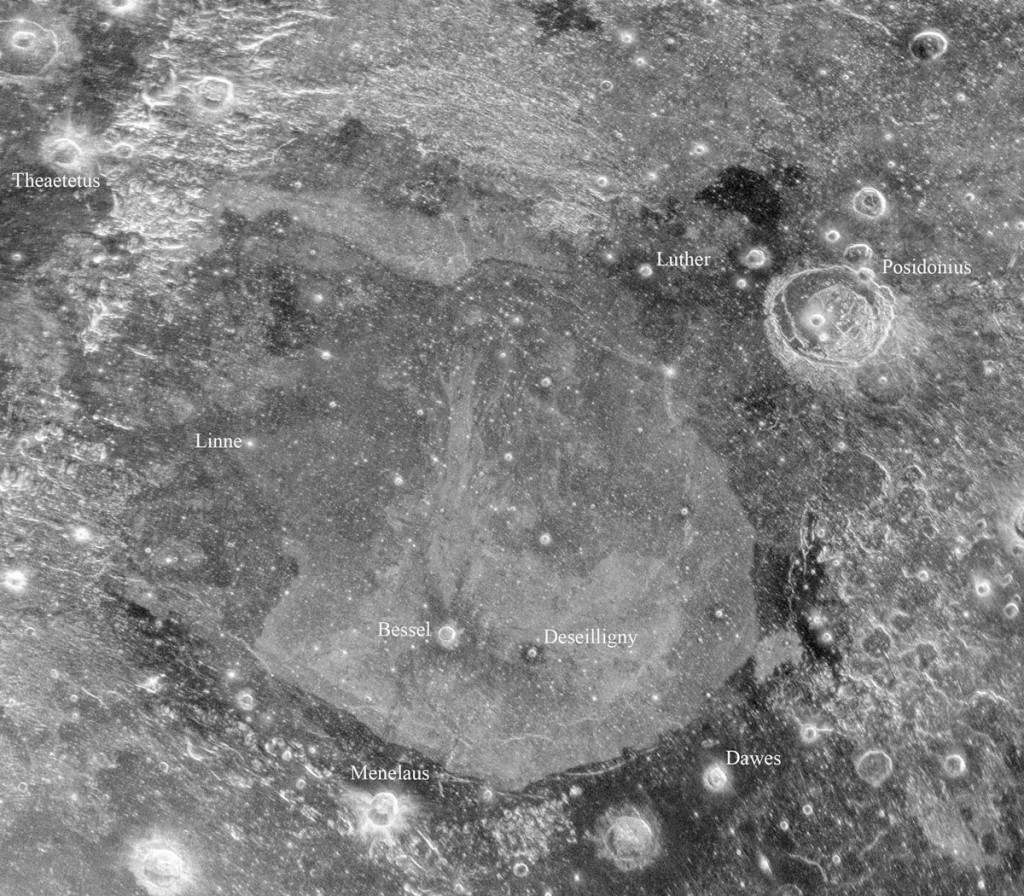 This image above shows Mare Serenitatis as seen using the Arecibo Observatory as a radar transmitter and the Green Bank Telescope as the receiver. Radio signals are light, but light with a much longer wavelength than that of visible light. This allows the radar image to probe beneath the surface, 10-15 meters beneath the surface in this case. The light and dark features show different compositions of the rock beneath the dust of the lunar surface. The lighter material is more reflective to radio waves used, where the dark materials are not as reflective. 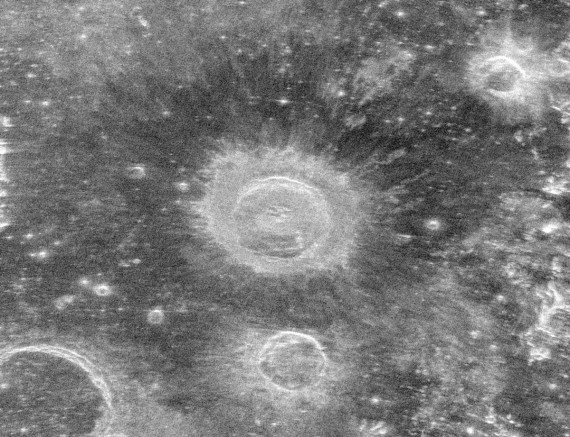 This is shown again in the above image of the crater Aristillus. Since the crater itself is 55 meters deep, the radar images probe further down into the crater than a visible light images could. It’s like excavating into the Moon without ever having to pick up a shovel and disturb the geology.

Below is a side-by-side comparison of a visual look at the surface of Mare Serenitatis (left) and the radar image of below the surface, showing all this complexity (right).

As a bonus, Sondy Springmann, Arecibo operator, talks about this story on last week’s Weekly Space Hangout and we geek out about radio eaves in general, starting at the timestamp 10:27 in the video below.