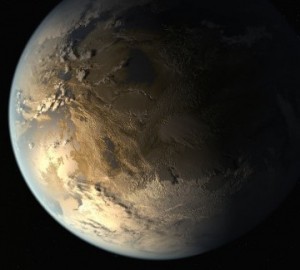 Greetings, space-lovers! We’re happy to once again host the Carnival of Space, your weekly roundup of the space and astronomy blogosphere.

We’ll start with the big exoplanet news of the week: Kepler 186f was announced with its planetary brethren as an Earth-sized planet within the “Goldilocks Zone” of its host M-dwarf star. Carolyn Collins Peterson covers this story on The Spacewriter’s Ramblings, adding that if it IS watery world (which we don’t know yet) that it would be quite hopeful as a place for life, based on a new JPL study of life’s origins on the early Earth. Paul Scott Anderson of the Meridiani Journal also covers this exoplanet news, reminding us that even though we know little about this planet in particular, it is a good sign for those hoping to find potentially habitable worlds in the Galaxy. 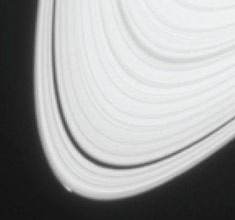 In our own Solar System this week, Saturn may be forming a new moon in its rings, as photographed by the Cassini spacecraft. Carolyn Collins Peterson writes about this discovery for about.com, showing the gravitational effects of the moon, unofficially nicknamed Peggy. (I can’t help but wonder if the scientists are fans of Mad Men.) The Urban Astronomer, Allen Versfeld, answers the question, “Do all planets spin in the same direction?” by delving into the process of planet formation. 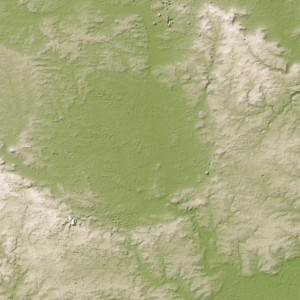 Back on Earth, Jason Major at Universe Today brings us the news of sobering asteroid impact data discussed by the B612 Foundation, telling the story of the 26 atomic-bomb-scale explosions that have occurred around the world since 2001. But could the destroyers of life also be bringers of life? Elizabeth Howell of Universe Today reports on a claim of biological structures within glassy rocks created by a meteorite impact in Germany. These researchers do NOT claim that life came from the meteorite but that it may have been encouraged to grow in the hot aftermath of the impact, suggesting that researchers looking life on other planets could study similar sites for signs of life. 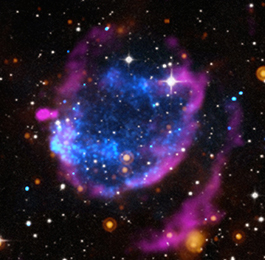 Further out into the cosmos, the Chandra X-Ray Observatory Blog brings us a stunning image of a supernova remnant G352.  The images show both the x-ray emission from very hot gas in the remnant and non-thermal radio emission as seen by the Karl G. Jansky Very Large Array. And speaking of cosmos, Jeff Miller of EveryDay Spacer comments on the new season of Cosmos hosted by Neil deGrasse Tyson, particularly on the different hosting style from Sagan’s original.

Here on CosmoQuest, I took a few moments to muse on the status of women in astronomy, including the personal stories of a few of my colleagues. But then I got this great submission from BrownSpaceMan about this future Mars-walker, 13-year old Alyssa Carson and some amazing facts about her. She’s completed ALL the space camps, speaks several languages, and will be touring this summer to talk about space. I have a new hero, you guys. Check out her Indiegogo video to see why!

UPDATE: Here are some NEW submissions to round out the week:

Brian Wang at Next Big Future sends along another amazing video of the Falcon 9 Grasshopper test, commenting on the use of the retractable landing legs in the recent launch to the International Space Station. Hello, living in the future! NBF also has an article on the Kepler 186f discovery and a video update about the Skylon single stage to orbit hypersonic spaceplane.

And now I’ll leave you with some lovely astrophotography from Ian Musgrave at Astroblog of last week’s total lunar eclipse as seen from Australia. 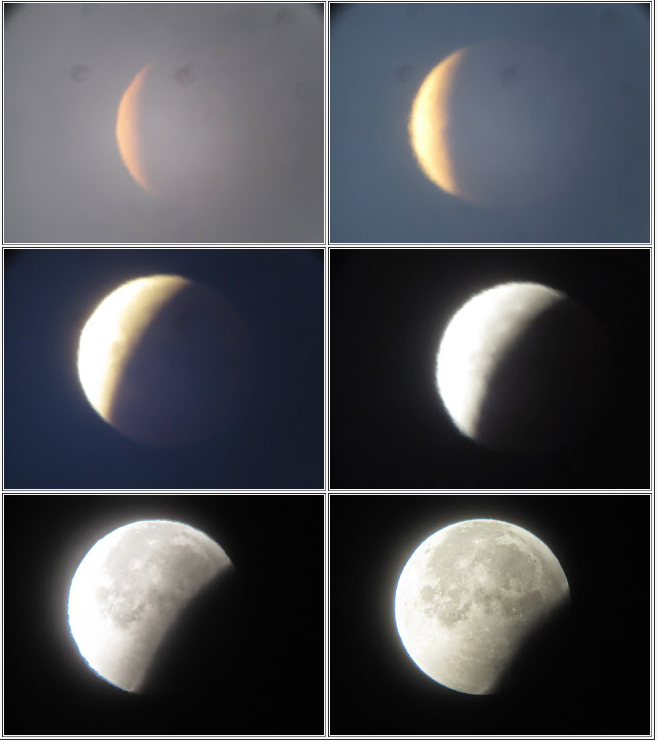 That’s it for this week’s Carnival! Recent carnivals were hosted at Universe Today and AartScope Blog.

Find out more about the Carnival of Space at Universe Today.