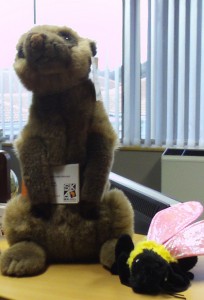 Not a real meerkat

It’s amazing how much we fail to appreciate the little things that make the big, complicated projects work. Sometimes, even getting concrete poured is a big milestone for a huge project.

The Square Kilometer Array (SKA) pathfinder MeerKAT announced that its foundations are complete for new radio telescopes to serve as a lead-up to the huge telescope to be hosted, in part, by South Africa. 64 of these slabs of concrete have been made, using 5,000 cubic meters of concrete and 570 tons of steel. But you can’t just slap them down and expect a world-class telescope to work on top of them. In order to carry out precision measurements, each antenna’s position must be known to within millimeters and must be stable in high winds, and at the very least protect the telescope in gusting high winds.

MeerKAT will be an interferometer consisting of 64 dishes, and is South Africa’s most ambitious radio telescope project to date. In fact, until the SKA comes online sometime in the future (timelines are always a bit… stretchy), it will be the most sensitive radio telescope in the Southern Hemisphere. Good thing, too, since accurate source catalogs of the Southern Hemisphere sky do not exist as in the Norther Hemisphere which has enjoyed the success of telescopes like the Very Large Array for decades. 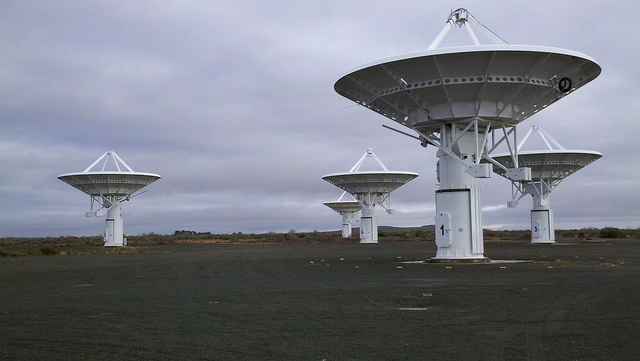 I got to visit the future site of the South African SKA back in the summer of 2011 when I was in graduate school. I was helping with a build out of PAPER, the Precision Array for Probing the Epoch of Reionization, similar to the prototype array I’d helped nurture through some very interesting years in West Virginia. KAT-7, the prototype to MeerKAT was in operation, and I got to stand under the dishes while gazing up at the glorious southern half of the Milky Way. The site was quiet, both for sound and radio-quiet, meaning there was no electronics-toting civilization around to interfere with the sensitive radio telescopes. KAT stands for Karoo Array Telescope, and, yes, MeerKAT is a nod to the cute and furry animal, of which I saw none during my three week stay. 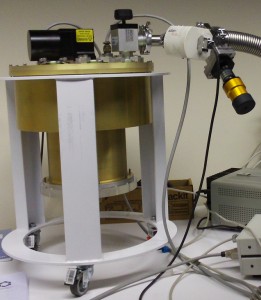 A test bed at EMSS in Cape Town.

Working in instrumentation, I learned a valuable lesson about foundations. In this case, the literal foundations of your telescopes need to be strong and sturdy. But you need other foundations as well: a well-understood antenna, good clean electronics, a radio-free environment, and the knowledge to tackle challenges as they come along. In Cape Town, we got to tour one of the labs that had been designing certain parts of the KAT system. They had never done radio astronomy before and were delighted to be learning. They were building their foundation, with help from outside, as well as a healthy dose of experimentation, with the goal of eventually designing something both stable and ground-breaking. The SKA is no doubt an ambitious project, and it’s going to be an interesting process to watch.

When MeerKAT and later the SKA celebrate first fringes (the interferometer’s version of first light) it will be just the beginning of a new period of explorations. Terabytes and petabytes of data are expected, which will call on teams of scientists, supercomputers, and, I hope, citizen scientists to help deal with the deluge. But the beginning isn’t really the beginning. It’s the next step in a long process that began with an idea and was settled into place with a strong foundation. 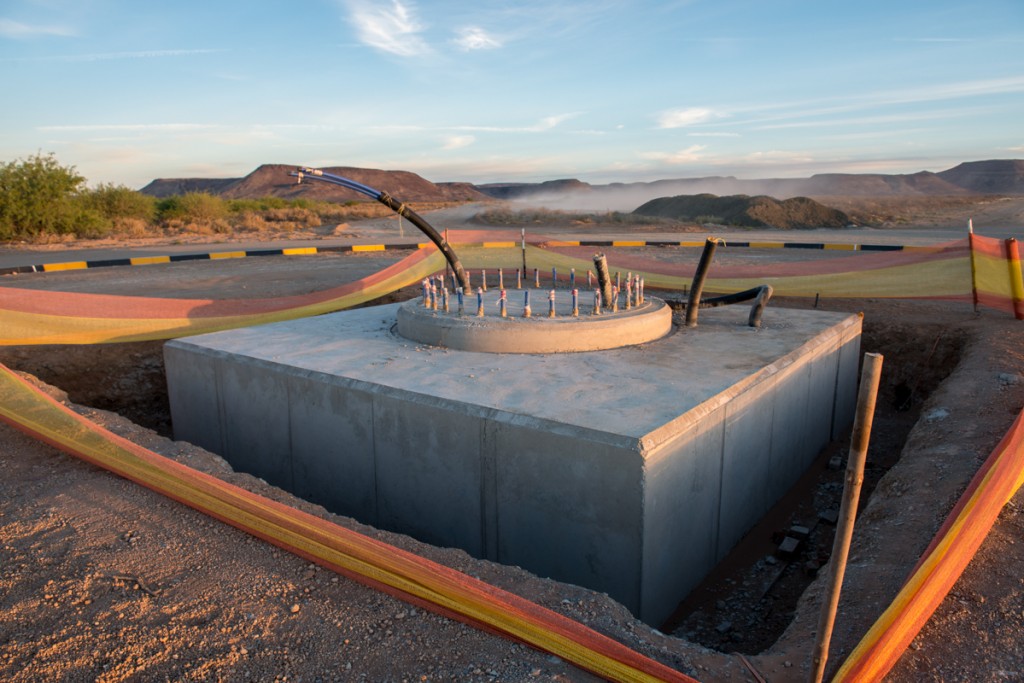 Thanks for being a part of our ambitious project, where we ask everyone to come in and get their hands dirty doing science. We’re proud to have you as a part of our foundation.