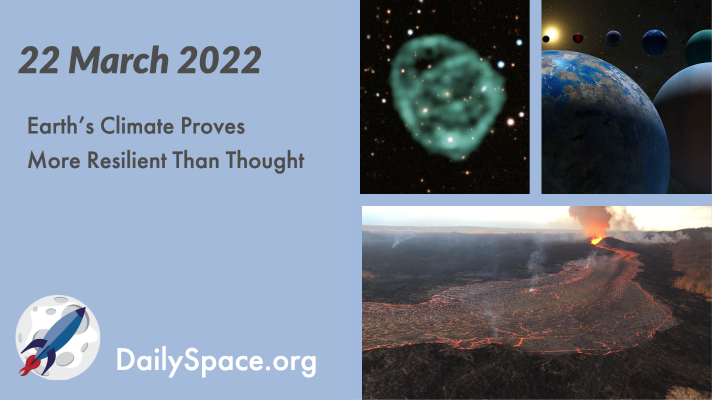 After several weeks of trying different methods, the operations team successfully revived the stalwart Hubble Space Telescope, which experienced a payload computer fault back on June 13. The first images taken were of several unusual galaxies. Plus, Jupiter’s moon Io triggers radio emissions from the giant planet, and this week, What’s Up returns with a look at the Summer Triangle.