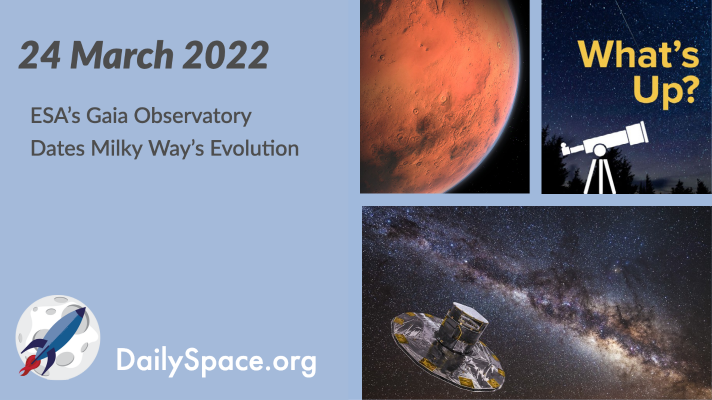 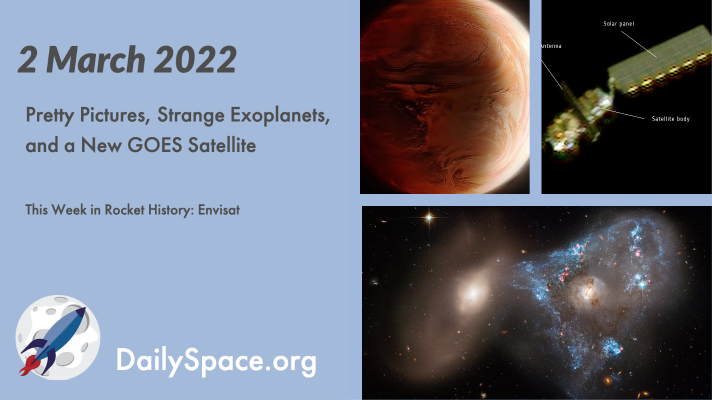 To bring some joy into a fraught world, we have rounded up a few of the latest image releases of star mergers and galaxies to brighten your day. Plus, we’ll look at a few strange exoplanetary systems and their amazing science, talk about the latest GOES satellite to launch, and this week in rocket history is all about Envisat.