Nov 30th: Where Will the Voyagers Go Next?

NASA’s Voyager spacecraft are on a journey through the outer reaches of the Solar System and out into the Milky Way Galaxy. In the thousands, millions and even billions of years of travel, where will they go? What will they see?

Goodbye trusty Voyager! and will Jupiter ever become a star? 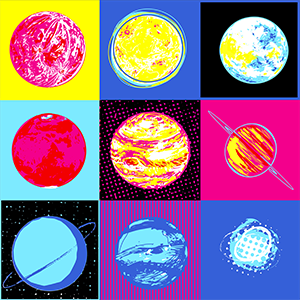 January 23: Voyage Past the Sideways Planet

Date:  January 23, 2009 Title:  Voyage Past the Sideways Planet Podcaster:  Emily Lakdawalla Organization:  The Planetary Society Description:   Twenty-three years ago tomorrow, Voyager 2 flew past Uranus.  It’s still the only time we’ve ever seen the sideways planet and its retinue of moons up close.  But the unique event received little public attention because, just […]