Where’s the best place to live on Mercury? Where did the Big Bang start? lets find out the answer here at #365DaysOfAstro

Will the Parker Solar Probe really touch the surface of the sun and what science will it do?

Lets bring science on twitch with Skylias and more update including Pluto is a bunch of comet now?

Bad news, our Sun is living on borrowed time. It’s only got a few billion years left. How can we save the Sun? 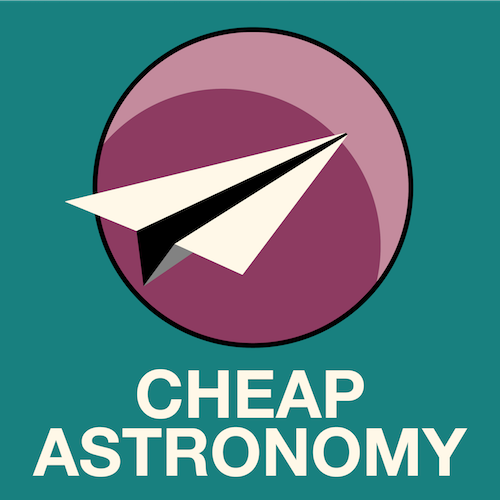 Jul 7th: Never assume anything, or everything

Thanks to CLASP, scientists have been able to explore the magnetic field in chromosphere

Apr 22nd: Seeing the Sun in a New Light

Discussion with @awesomeastropod about van allen radiation, sun as gravitational lens at #365DaysOfAstro