We can see and feel ripples in the fabric of the Universe itself! 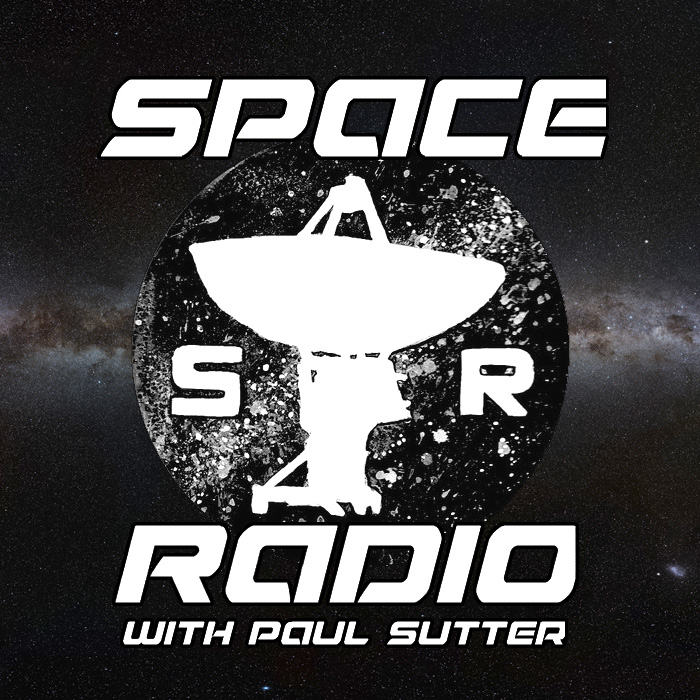 Surfing gravitational waves straight to Stockholm and the NOBEL Prize!

The Neutron stars collide and we can hear and see the events!

Exoplanet news! WASP 19b has titanium oxide in its atmosphere! And another gravitational Wave!

How to combat light pollution? More stories about Gravitational Wave

Gravitational Waves: what this means for the future of professional astronomy and what we can expect from this new field of astronomy in the future.