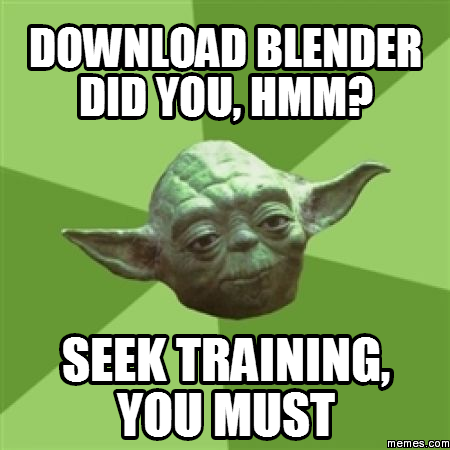 Cosmic Castaways: Getting Started with Blender

So you want to learn how to use Blender to create fulldome videos. May the Force be with you…. 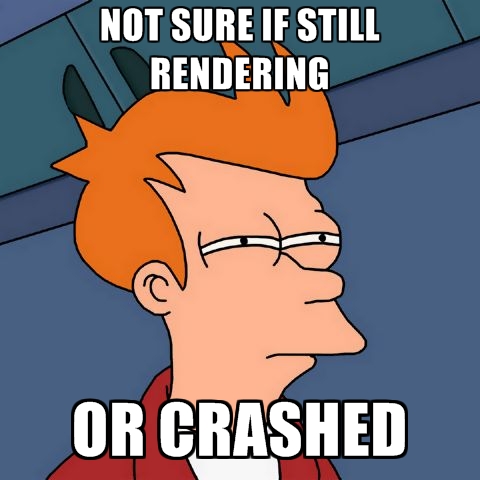 About half of the scenes in Cosmic Castaways were rendered using Blender, which is a free and open-source 3D animation suite of programs. I don’t think it was intentional — it was more of a case of what software would be better suited for each scene. 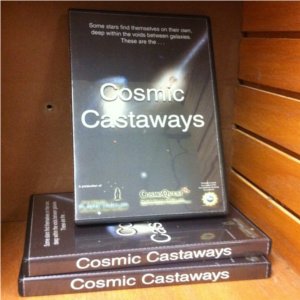 George Lucas was right. “A project is never completed, just abandoned.” Cosmic Castaways is like a child. It started as a newborn that we were all excited and proud of. Now it is a freeloading twenty-something without a job that you just want out of your house. 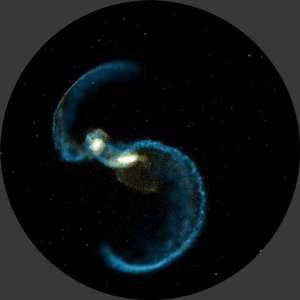 Your soundtrack is the backbone. My friend Alex Mak at the University of Toledo says it best: “You should be able to listen to and enjoy a soundtrack without a video.” 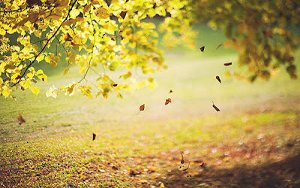 How do you plan a planetarium show so that is educational and entertaining? This post by Curt Spivey gives some concepts to pay attention to and how to put an outline together.