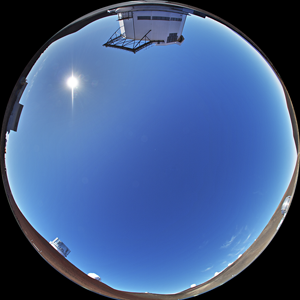 While there is now a large number of truly breathtaking full dome planetarium shows (covering a wide range of scientific topics) available to planetaria worldwide, there is clearly a need for low-cost (or even free) full-dome content, to allow planetaria to stretch their programming capabilities.   With this goal in mind, Science on the Half Sphere […]

We are in the process of developing a series of Creative Commons  planetarium shows that you can edit with attribution and use within your own facility. Cosmic Castaways:  The show tells the story of how stars are torn from galaxies during galactic interactions. Art * Science * Wonder 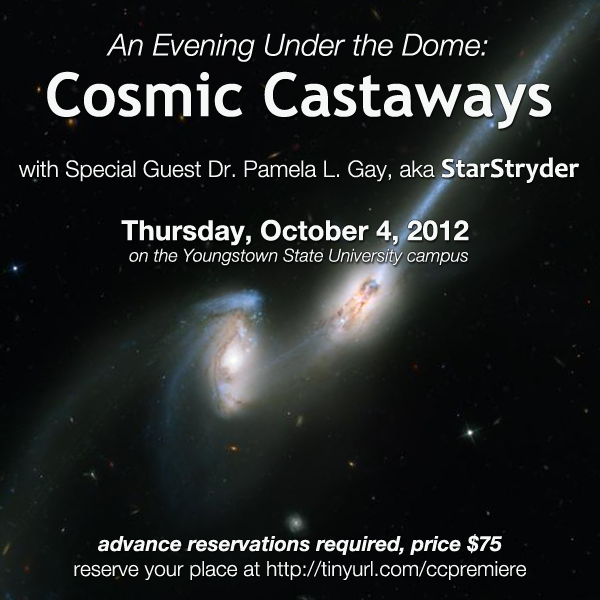 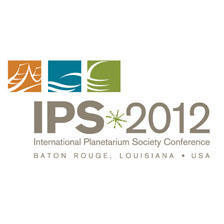 For those of you attending the IPS next week, we wanted to give a heads up on a pair of short trailers that will debut at the meeting. Both programs are funded through research grants from the National Science Foundation, and will be made available for FREE for use in other planetaria for any non-profit, educational […] 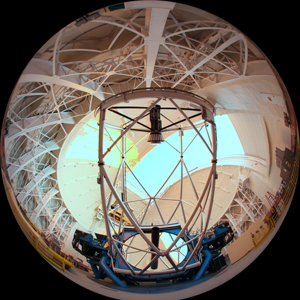 Our very own Patrick Durrell travelled to Mauna Kea and took the following gallary of images. You can view the full resolution images on Google+.

When you look into the sky, the background not-quite-blackness is filled with the diffuse light light of stars lost in the space between galaxies. These are the cosmic castaways, and we’re in the process of producing a planetarium show to tell their story. When galaxies pass in the night they gravitationally twist and turn one […] 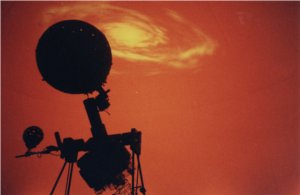 With SotHS we provide free content you can use for non-commercial projects and shows.