Is this a rocket launch?

It was an Epcot day for our team, who are in Florida to watch launches that ended up not launching this week. To compensate, we’re riding every ride that even pretends to be a space launch of some kind. So far this trip has been fabulous, and my favourite moment was when Annie shouted at […]

Today’s news is all over the place, and by place, we mean universe. We start with the story of 4 galaxy clusters merging, pair wise, into one massive system, and move on to explore a planet in a three-star system made of red dwarfs, and with a model for creating Jupiter family comets. Susie will […]

It’s all evolving in unexpected ways

(Things may look a bit different this week; Susie is on a much-deserved vacation and Pamela is filling in.) One of the things that makes planetary science so interesting is the regular changes we see in other worlds and our own. In this show, we look at weather on Saturn, a historic landing on Venus, […]

Got clear skies? Go out tonight and catch the Orionids Meteor shower, a storm of falling stars generated by Halley’s comet. Later this week, we’ll see aurora like those that will one day be predicted by the ESA Solar Probe. We also have an update on the Mars 2020 rover. Links Orionid Meteor Shower (space.com) […] 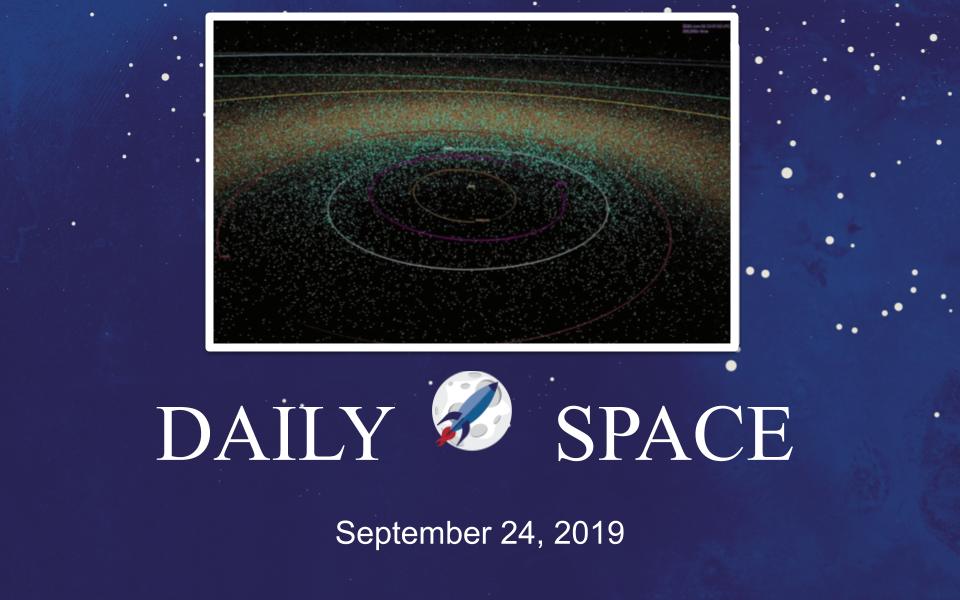 A launch, a mission resurrection, and a rare mineral

Today is a slow news day, but it’s not a no news day. We bring you coverage of the HTV-8 resupply mission to the ISS and the resurrection of the NEOcam mission in a weird not-exactly-still-NEOcam kind of way. We round things out with the discovery of a new mineral trapped in a diamond. Links […] 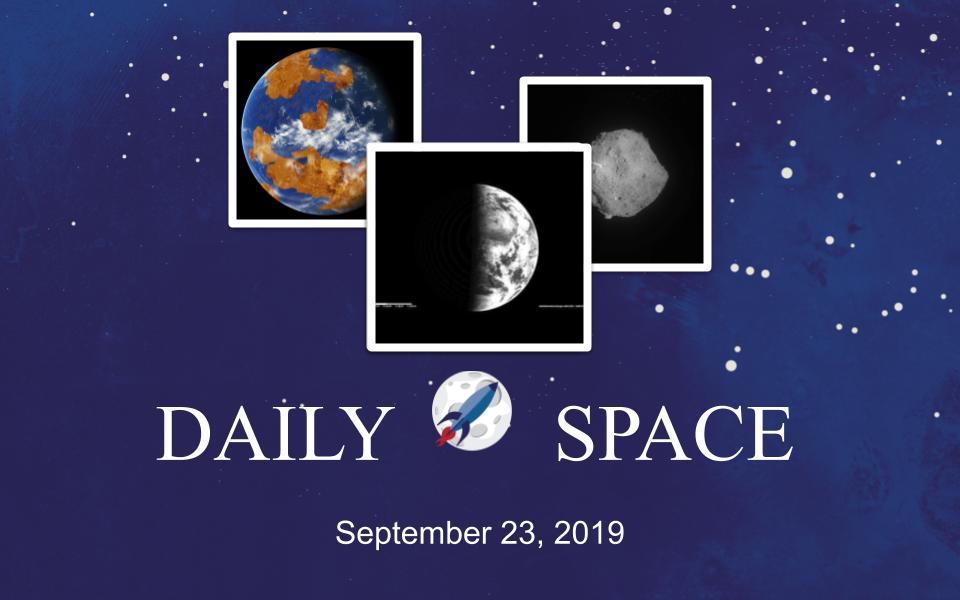 Today is the equinox, that day of awesome geometric alignments, when the Sun crosses the equator, and when for a moment both the north and south pole are illuminated. Let’s celebrate by talking about how Venus might have once been capable of supporting life, and how Japan continues dropping things on asteroids. Links The Equinox […]

Today is the Global Climate Strike, but we’re here to bring you science – including climate science. Let’s look at our world, and then look away to the clouds on Venus and the dust devils on Mars. Links Global Climate Strike GLOBAL CLIMATE STRIKE → SEP. 20–27 (org page) ‘This could only be a fantasy’: Greta […] 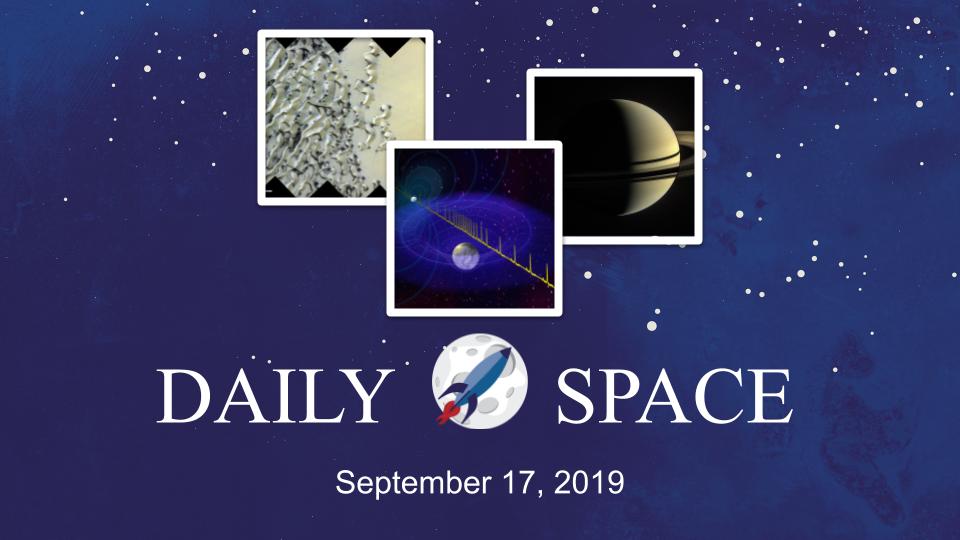