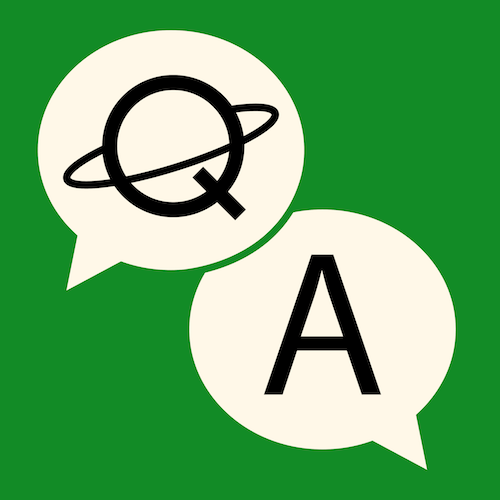 Sep 14th: What are transition disks?

In Q&A today we answer the question “What are transition disks?”

Mars has an atmosphere but somehow the red planet lost its atmosphere. Why? How?

How do we know Milky Way’s shape and take a picture of it from outside?

Feb 19th: Why Are Stars and Planets Round?

Jan 12th: How do Scientists Determine the Characteristics of an Exoplanet?

How do scientists determine the characteristics of an exoplanet and made its illustration if they never have visited it?

What is the space assassination thing that happened in 2015?

Nov 24th: Why do Giant Planets Have More Satellites?

Why do giant planets have more moons compare to terrestrial planets?

Aug 30th: In Which Constellation is the Sun?