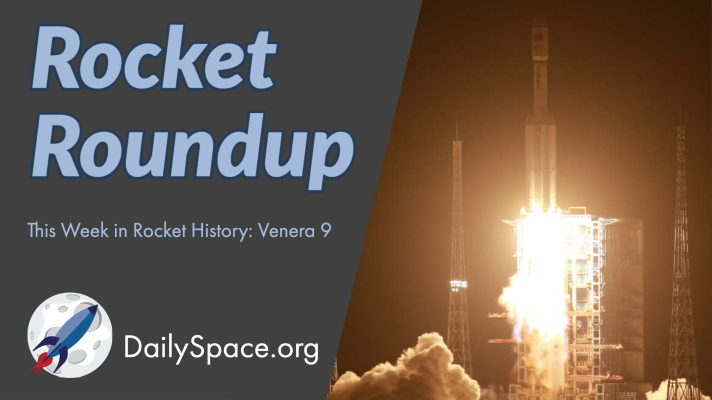 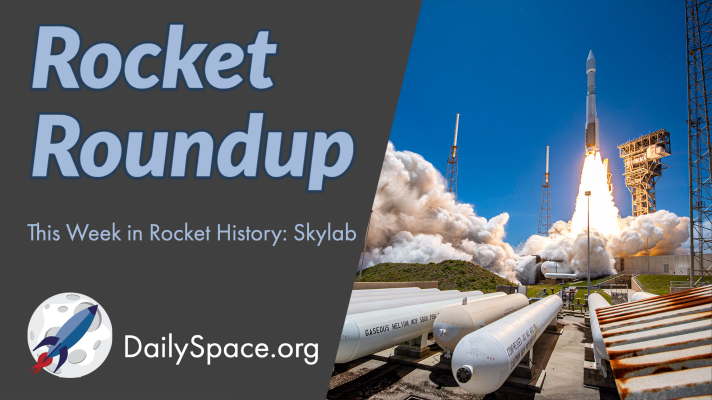 Get your daily dose of all that’s new in space and astronomy. The sky is not the limit, as we bring you a fast-paced roundup of launches, landings, and everyday discoveries. The Daily Space is brought to you by the team behind CosmoQuest at the Planetary Science Institute, and features hosts Dr. Pamela L. Gay, Beth Johnson, and Annie Wilson.