From Jupiter escalating hostilities towards Earth, to the Moon being in Earth’s shadows, to checking on on the Arecibo Observatory as it recovers from the earthquake in Puerto Rico – we’re catching up on some of the real world events that have happened during AAS this week. In general, we are here to bring you […]

Today we take a deep dive into why human spaceflight is troubling, why antimatter might be rare in dwarf galaxies, and how our Solar System changes size based on the solar wind – changing when New Horizons could leave our system. Later this week, SpaceX is launching a resupply mission to the International Space Station. […]

It is a slow news day, but we have two cool stories. High-speed images of a black hole eating a star hint at a role for plasma. The Moon also appears to be getting a steady stream of water from space, and that is new and awesome. Finally, Bennu mappers phase 2 is beginning! Transcript […] 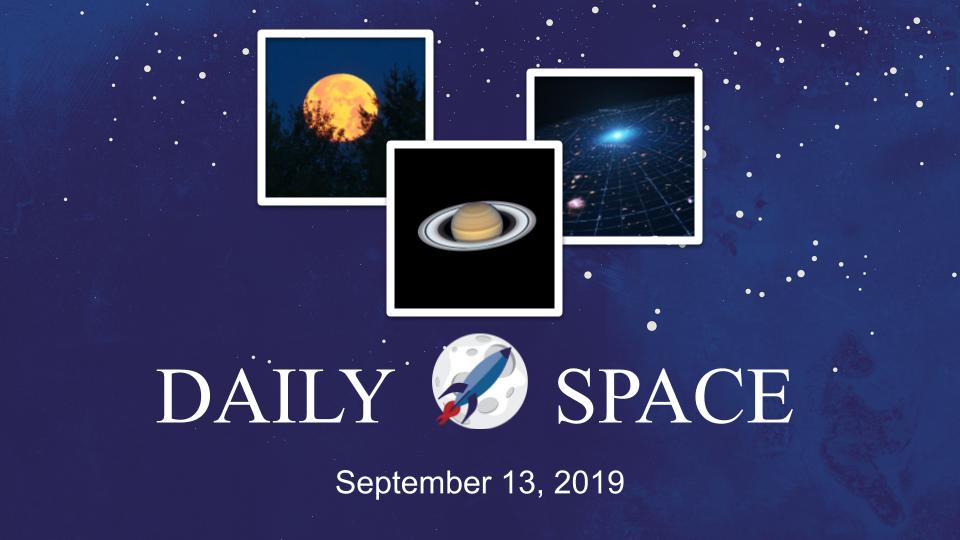 It’s a full moon Friday the 13th, and it’s full of stars (and Saturn)

Today is a slow news day, but we still have some pretty pictures and pretty weird facts to share. Join us for news about Saturn seen in detail, the Large Magellanic Cloud seen in even more detail, and hints at a new way to find Dark Matter. Links It’s Friday the 13th and a full […] 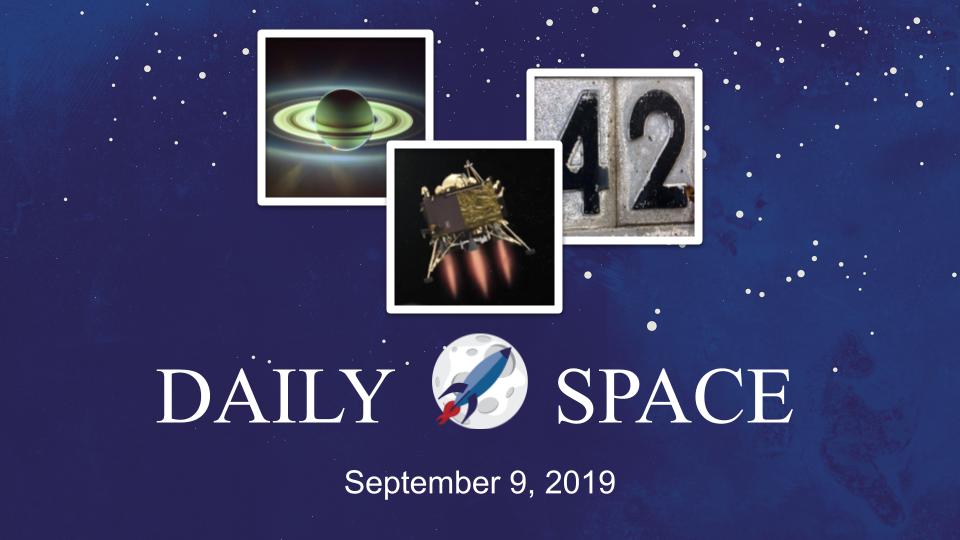 A day of problems: Vikram Lander, Saturn’s day length, and solving for 42

Sometimes Mondays are just full of problems, and this Monday is no different. In this episode we look at 3 issues in science: the problematic hard landing of Vikram, the problem of solving for Saturn’s rotation, and the difficulty of finding the 3 numbers that when cubed and summed provide a problem with an answer […]