All posts by Nicole Gugliucci 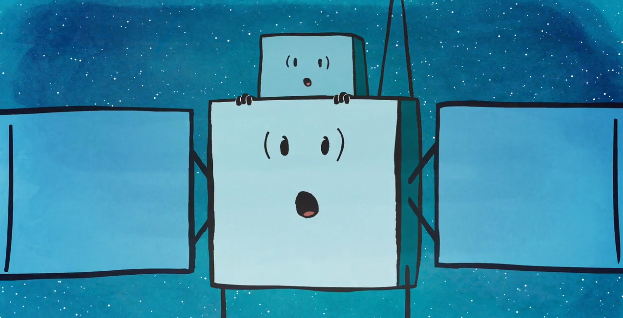 “Once Upon a Time” with Rosetta

Although the Philae lander has gone to sleep, the Rosetta spacecraft continues its mission studying Comet 67p/Churyumov-Gerasimenko. You can share its story in an adorable format with your students or kids with “Once Upon a Time” by the European Space Agency. It stars the satellite, Rosetta, as an adorable character, along with Philae. You can […] 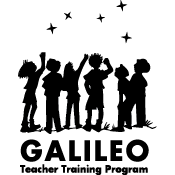 Want to go to Greece this summer to learn more about various teaching portals on the web? If you’re a primary or secondary teacher in Europe, you can win a trip to the Open Discovery Space summer school in Greece in 2015! Our partners at the Galileo Teacher Training Program are making it possible for […]

There’s a running joke, or maybe it’s a complaint, about how “kids these days” get too many awards and too much praise. Maybe that’s not so far from the truth? At least that’s the conclusion of child psychologists these days (pdf). Or, at least, simple praise applied in all situations isn’t productive. This might be related […]

We are all affected in some way by decisions made at the highest levels. This is true in many areas, and it is especially true in education. That’s why several federal agencies sponsor the Albert Einstein Distinguished Educator Fellowship (AEF) Program, where K-12 educators in the United States can spend a year working on education policy decisions.  […]

Our friends at Nuclio are looking for pilot teachers in Europe for several projects that are underway. The first one, Open Discovery Space, is a social, interactive, and multilingual workspace for teachers looking to implement eLearning products into their classrooms. They are modernizing the way educational content is produced, accessed and used. Next is Inspiring Science Education, provides […]

Welcome to the Educators’ Zone

Welcome to your one stop shop for CosmoQuest related materials for your classroom. All materials use an inquiry-based approach and utilize a 5E instructional model. If you have any questions, comments, concerns or any other feedback, please let us know at educate@cosmoquest.org